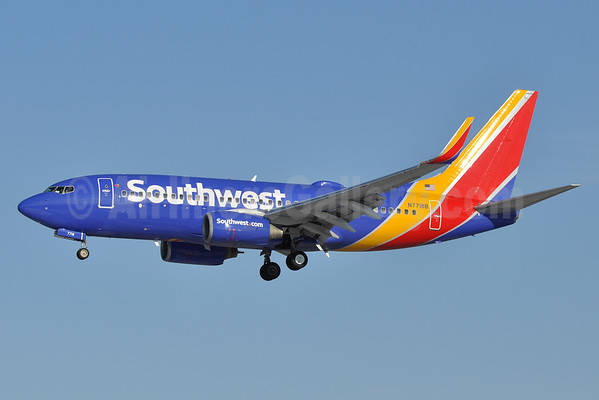 Southwest Airlines‘ (Dallas) flight attendants have turned down the tentative contract by a large 87 percent margin. The airline issued this statement:

“This agreement ensured that our Flight Attendants would stay atop the industry in pay and benefits,” said Randy Babbitt, Southwest Senior Vice President Labor Relations. “It improved the Company’s competitiveness with certain work-rule changes and supported our evolving network, both domestically and in international markets. So naturally we’re disappointed that it didn’t pass.”

The deal was slated to run through May 2019 and contained fixed wage increases, cash bonuses, and quality of life improvements. Southwest says it remains committed to reaching an agreement that best serves the interests of both the Company and its Flight Attendants.

“Knowing how volatile our industry can be, I can’t imagine a better time to secure an agreement,” said Vice President Cabin Services Mike Hafner. “But together we will find a way to move forward. Southwest Flight Attendants are the finest in the industry, and I am continuously proud of their consistent efforts and the caring service they provide our Customers.”

Southwest expects TWU leadership will take some time to evaluate the results prior to returning to direct bargaining. But for now, Southwest Flight Attendants will continue working under the terms of their current agreement, which became amendable May 31, 2013.