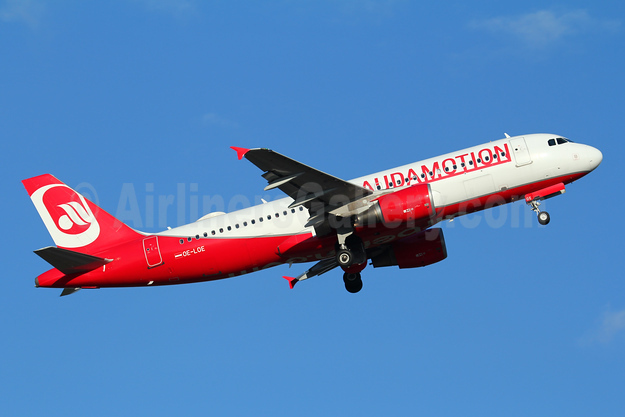 Ryanair on July 13 confirmed that Lufthansa Group is making false claims about Laudamotion.

1. One of the aircraft, which was supposed to be delivered “at the beginning” of June, has now been delayed until at least the end of August, which means Laudamotion has lost the benefit of this aircraft (and its slots) during the peak summer months.

2. Not alone has Lufthansa failed to honor its obligations to lease the 11 aircraft, but the lease costs of the aircraft it has leased to Laudamotion are substantially higher than market rates for Airbus A320’s of this age.

3. Laudamotion has repeatedly honored both its aircraft lease payments and maintenance reserves to Lufthansa. Lufthansa’s claims of “repeated failure” to pay is false.

4. Lufthansa has used every tactic in the book to harm and damage Laudamotion including withdrawing flying business from Laudamotion (which Lufthansa had originally agreed) then refusing to pay over €1.5m of lease payments properly due to Laudamotion for flying carried out on behalf of Lufthansa in March, April and May.

Despite Lufthansa owing Laudamotion over €1.5m in overdue lease payments for the months of March, April and May, Lufthansa has attempted to terminate all 9 aircraft leases on unfounded legal grounds, even though lease rentals for the full month of July had already been paid at the end of June.

“Lufthansa is abusing its dominant position in the German and Austrian markets in a blatant attempt to eliminate a much smaller, Austrian competitor, Laudamotion. Lufthansa’s attempt to terminate Laudamotion’s 9 aircraft leases during the peak of the summer period, at a time which would cause maximum damage to Laudamotion and its customers, is in breach of its obligations to the EU.

Laudamotion’s routes from Dusseldorf and Berlin this coming winter: