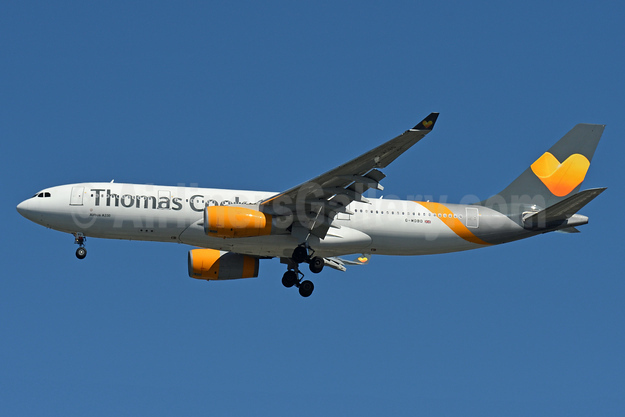 Thomas Cook Airlines (UK) has announced its full summer 2019 long haul program which is now on sale for flight-only and package holidays, including new flights to Montego Bay and more flights to Seattle/Tacoma, Orlando and Cancun.

Thomas Cook Airlines will fly from Manchester, London Gatwick and Glasgow to 13 destinations in the USA, the Caribbean and Mexico. The airline will also strengthen its core long-haul fleet with an Airbus A330-200.

The new aircraft will have fully refurbished premium and economy cabins, seat back in-flight entertainment and USB charging points. Based at Manchester airport, it increases the Thomas Cook Group Airline fleet of A330-200s to eight and the group airline total long haul fleet to 27.

Thomas Cook Airlines is Manchester airport’s largest long-haul carrier. There are 720,000 long haul seats on sale from Manchester in summer 2019. Seattle/Tacoma, which launched in May this year, will increase from two flights a week to three (the same frequency as San Francisco), Cancun will fly daily (same as New York) and 13 flights a week will go to Orlando at peak season, a growth of 21 percent compared to summer 2018. Montego Bay is a brand new long-haul destination.