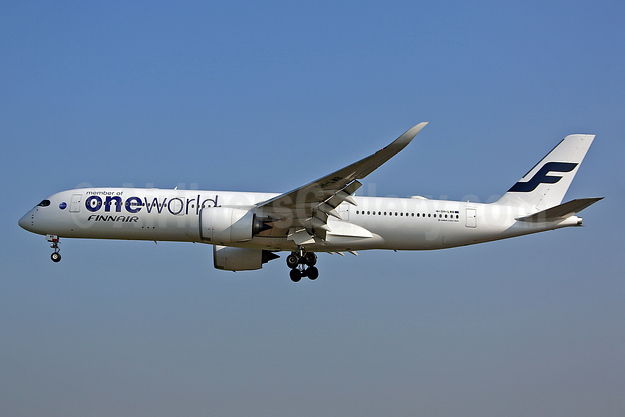 Continuing its strong growth in key Asian markets, Finnair today announced it will be adding frequencies on many popular Asian routes for next summer, including double-daily flights to Hong Kong and additional flights to Japan.

Finnair will add flights on several of its Japanese routes, increasing its capacity to Japan by 15% for the summer season. Three weekly flights will be added on the Helsinki-Osaka route, meaning Finnair will now fly a total of ten weekly frequencies during the summer season starting on March 31, 2019. The new departures will now offer an alternative departure for customers with two daily frequencies on selected days. The added frequencies depart on Wednesdays, Fridays and Sundays from Helsinki, with departure times from Helsinki at 00:45.

In addition, Finnair is also adding capacity on the Nagoya route by flying the Airbus A350 from May 5th onwards.

Finnair will also significantly grow its presence in the Greater China area, with a 12% increase in overall capacity during the summer season, offering 42 weekly flights in total between Helsinki and Greater China.

Finnair will fly double-daily, or 14 weekly frequencies, to Hong Kong with the new Airbus A350 aircraft year-round as of 2019 summer season. Finnair is currently flying ten weekly flights during the 2018 summer season, and 12 weekly flights in the upcoming winter season.

Capacity will also be increased on the Guangzhou route as it will now be operated with a A350 aircraft. Finnair will fly four frequencies to Guangzhou during the 2019 summer season, increasing its capacity on the route by 16% compared to summer 2018.