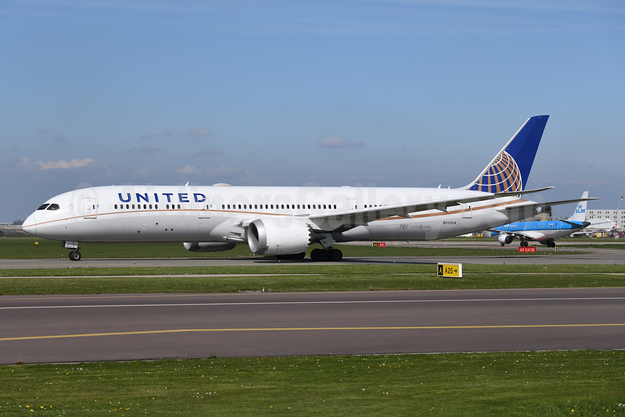 “As the largest U.S. carrier to Asia, we are excited to see we were granted additional slots to Haneda to help more Americans travel between our nation and Japan’s capital city, which will offer our customers an unparalleled experience while maximizing choice,” said United Airlines President Scott Kirby. “We would like to thank the U.S. Department of Transportation for its work in reviewing our proposal and advocating for what is best for the American public and for our economy. We also recognize the efforts of the U.S. State Department’s work with the DOT to enable additional service at Haneda.”

Together, the flights from these U.S. mainland hub cities will connect Tokyo Haneda with:

This announcement will strengthen United’s broad-based and end-to-end network between the United States and Japan. United’s proposed flights to Haneda would allow U.S. consumers to make connections to 37 points in Japan via United’s joint venture partner All Nippon Airways (ANA), strengthening United’s existing comprehensive network. Throughout this proceeding United has been the only U.S. airline to recognize the unique benefits that Tokyo Haneda and Tokyo Narita offer to the traveling public.

Only United has committed to providing service to both Tokyo airports from regions across the United States. United has proven its long-term commitment to Tokyo as a key gateway in Asia, serving Tokyo from all seven of its U.S. mainland hubs. United also serves 31 markets in the Asia/Pacific region, more than any other U.S. carrier, and has successfully launched 11 new nonstop flights from the U.S. mainland to destinations throughout the Asia/Pacific region since 2014.