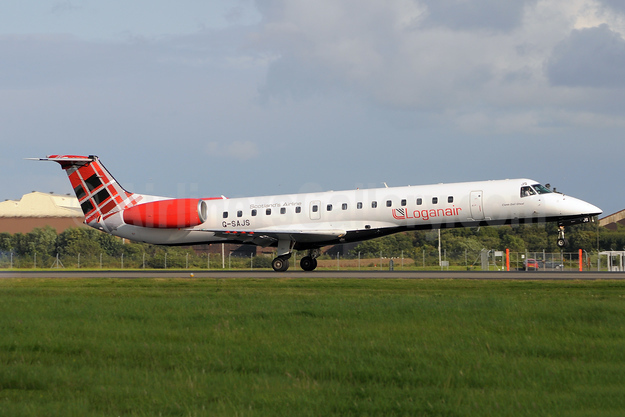 Loganair continues to expand its network after unveiling six routes to commence in 2020  -  including new destinations and additional connections linking airports across its extensive route map.

The airline has announced:

The developments are the latest phase of the Scottish airline’s ‘Where next?’ program, expanding its route map both within the UK and across northern and mainland Europe – introducing 19  routes since the beginning of 2019 – now ranking as the UK’s 5th largest airline by number of flights operated.

Loganair now operates to a total of 36 destinations in seven countries, which includes more domestic options than any other carrier.  However, its extended network spans the globe through a broad-reaching selection of codeshare and interline arrangements with some the industry’s biggest airlines – recently adding Norwegian regional carrier, Wideroe alongside Emirates, Qatar, British Airways, KLM, Air France and Turkish Airlines.

All of the services will be operated by Embraer 145 or 135 jets, part of Loganair’s overall fleet of 45 aircraft, and will be year-round, with the exception of the seasonal summer link between Newcastle and Guernsey.

The new services from Aberdeen to Haugesund and East Midlands, as well as Newcastle to Bergen will each link regions with notable energy, oil and gas or maritime sectors – combined with the Norwegian cities strong leisure offering.

Glasgow to Cardiff is a popular business service connecting Scotland and Wales, which should also be frequented by leisure customers on long weekends or extended breaks, while Newcastle’s link with Guernsey is a Saturday service for weeklong summer holidays in the beautiful channel island.

With a long history serving the oil and gas sector, Loganair offers customers holding Vantage Cards or valid offshore ID’s extra flexibility from the airline to help with changes in shifts patterns or weather that impacts upon connecting helicopter flights.

Lead in fares and start dates for each route are detailed below: