The inaugural flight between Porto Alegre and Sal took place on Thursday, December 12, 2019 departing from Salgado Filho Airport at 08.55 pm, local time, and arriving at Amílcar Cabral International Airport at 07.55 am, local time. 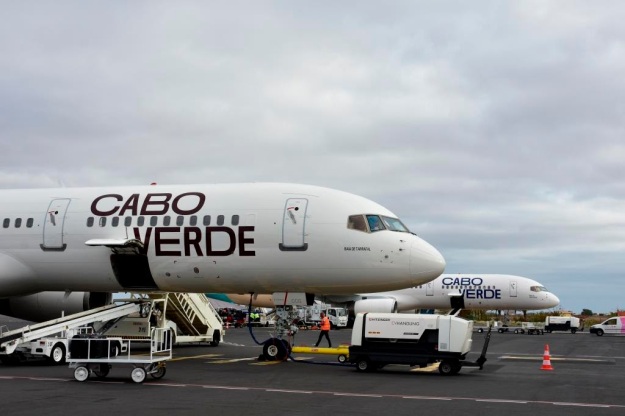 All flights will connect to Cabo Verde Airlines’ international hub in Sal, and there it will be able to connect to the airline’s destinations in Cabo Verde, Senegal (Dakar), Nigeria (Lagos), Europe (Lisbon, Paris, Milan and Rome), Washington DC and Boston.

In addition to the hub connections on Sal Island, Cabo Verde Airlines’ Stopover program allows passengers to stay up to 7 days in Cabo Verde and thus explore the diverse experiences on the archipelago at no additional cost on airline tickets.

This new route between Porto Alegre and Sal seeks to strengthen the connection between Brazil and Cabo Verde, as part of the company’s strategy for the South American market. In Brazil, besides Porto Alegre, Cabo Verde Airlines also flies to Fortaleza, Recife, and Salvador.