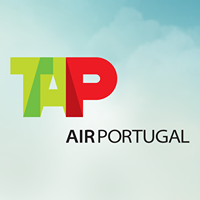 TAP takes advantage of seasonal expansion opportunities to plan and strengthen its network, taking into account its strategy between Europe and the Americas, as well as Africa. For Summer 2021, the Portuguese airline plans to launch six new routes: Ibiza and Fuerteventura, in Spain; Oujda, in Morocco; Zagreb, in Croatia; and Djerba and Monastir, in Tunisia.

TAP new flights in Spain and Zagreb, in Croatia, are now available for sale. The other routes will be available from September 15th. Inaugural flights are scheduled between May and June 2021, with the exception of Zagreb, which is scheduled to start in March next year.

Ibiza, Fuerteventura and Zagreb are the new destinations in Europe

Lisbon-Ibiza flights depart on Saturdays and Sundays, departing from Lisbon at 11 am and arriving on the Spanish island at 1:45 pm, from where they return at 2:30 pm and arrive at Humberto Delgado airport at 3:25 pm.

TAP will have a weekly flight, on Saturdays, to Fuerteventura, departing at 11 am from Lisbon and arriving at 1:20 pm. In the opposite direction, flights depart at 2:05 pm and arrive in the Portuguese capital at 4:10 pm.

Between Lisbon and Zagreb, three weekly flights will be operated, on Wednesdays, Fridays and Sundays. Departures from the Portuguese capital will be at 8:00 am with scheduled arrival at the capital of Croatia at 12:05 pm.

Tunisia will become part of TAP’s summer network next year. Djerba and Monastir are the two destinations, in Tunisia, where TAP will fly on Sundays and Fridays, respectively, departures from Lisbon at 09h25 and 10h00 and arrivals at 12h30 and 12h55 pm.

TAP will offer two weekly flights to Oujda, in Morocco, on Saturdays and Sundays, departing from Humberto Delgado Airport at 10 am and arriving on the African continent at 12:05 pm. 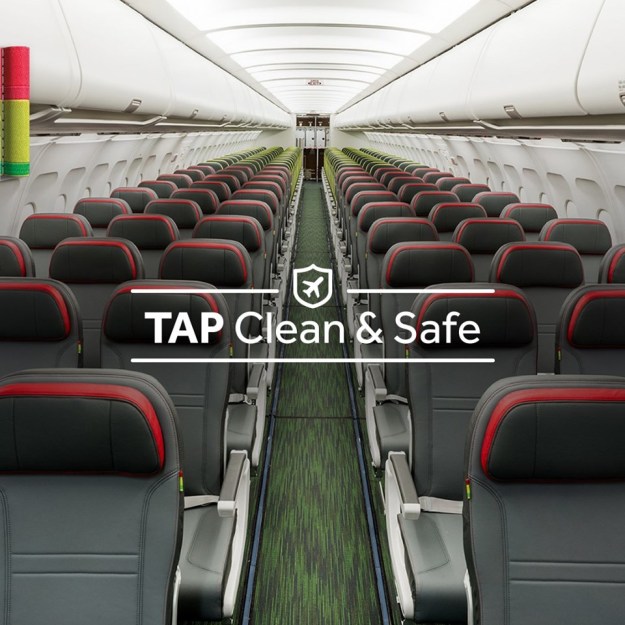 It will be in 2021 that the first flights departing from Lisbon to Cancun, Cape Town, Agadir and Santiago de Compostela will take off, four destinations announced this year, which saw the start postponed due to the current situation.

The list of routes and flights will be adjusted whenever circumstances require, in view of the dynamics of restrictions and demand.