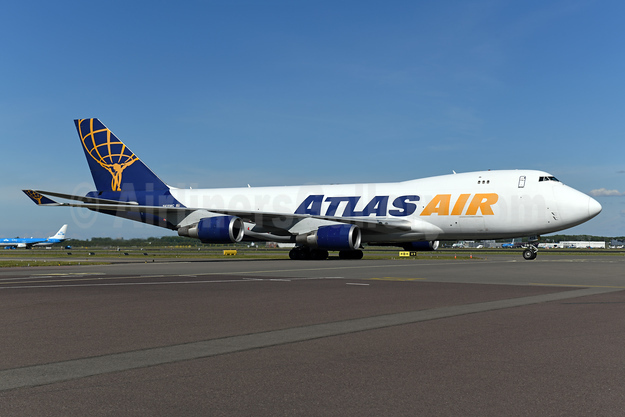 Atlas Air Worldwide Holdings, Inc. has announced its Atlas Air, Inc. subsidiary has expanded its partnership with Cainiao Network, the logistics arm of Alibaba Group, to enhance overall shipping efficiency in response to the growth of cross-border trade between China and Latin America. With the launch of daily flights, Cainiao’s weekly cargo volume from China to Latin America has increased 144% compared to last October when there were only three chartered flights per week.

Under the expanded agreement, Atlas has added an additional Boeing 747-400F to fly between Hong Kong, China and Santiago, Chile. This brings the total dedicated fleet that Atlas operates for Cainiao to five aircraft.

This expanded fleet builds upon the successful collaboration between Atlas and Cainiao, which was launched in October 2020, with Atlas operating three weekly charter flights dedicated to Cainiao, linking Hong Kong with Brazil and Chile. The current upgraded Atlas-Cainiao partnership has enhanced overall warehouse distribution and air freight efficiency by over 40%.

According to Cainiao, the number of parcels shipped to Brazil in September 2021 increased by 200% as compared to the same month last year. In response to the robust growth, Cainiao rolled out “12-day delivery service” in Brazil’s core metropolitan areas. In addition, Cainiao also plans to establish a distribution center in Brazil to offer next-day or even same-day delivery in partnership with local delivery firms.