Air Arabia is an all Airbus operator with a total fleet of 54 A320 Family aircraft including the A321LR. All aircraft will feature a comfortable single-class cabin with one of the most generous seat pitches today.

The A321XLR is the next evolutionary step from the A321LR which responds to market needs for even more range and payload, creating more value for the airlines. From 2023, it will deliver an unprecedented Xtra Long Range of up to 4,700nm – 15% more than the A321LR and with 30% lower fuel burn per seat compared with previous generation competitor aircraft. 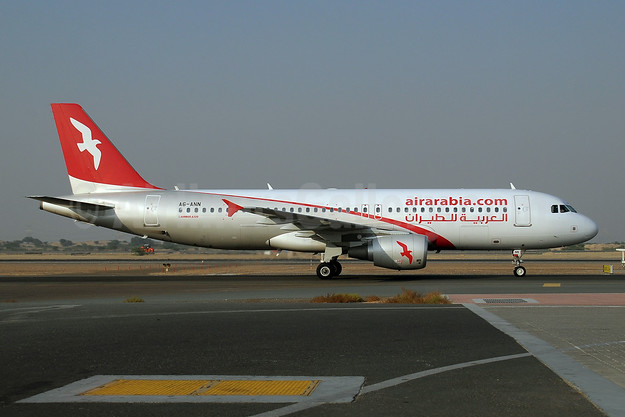 Air Arabia, the Middle East and North Africa’s first and largest low-cost carrier (LCC), announced today that, from June 27, 2018, it will become the first airline to connect the UAE and the Turkish city of Izmir with a direct flight.

Izmir, which is the third largest city in Turkey, joins Istanbul, Antalya, Bodrum, and Trabzon as the carrier’s fifth destination in the country.

Air Arabia currently operates flights to over 140 routes across the globe from five hubs located in the Middle East and North Africa.

In other news, Air Arabia Egypt announced it will commence its nonstop flights to Italy starting from May 4, 2018; serving Bergamo (Milan) twice a week from its hub in Alexandria, Egypt.