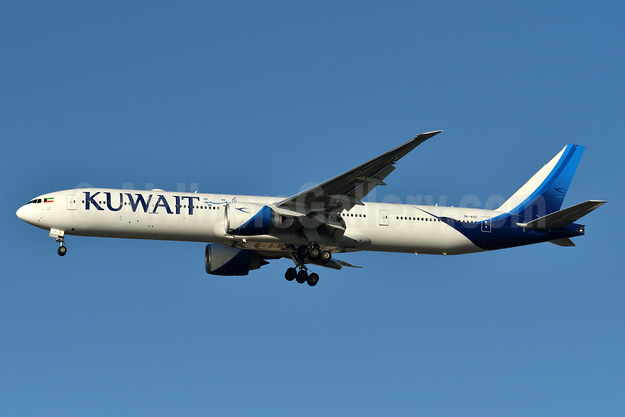 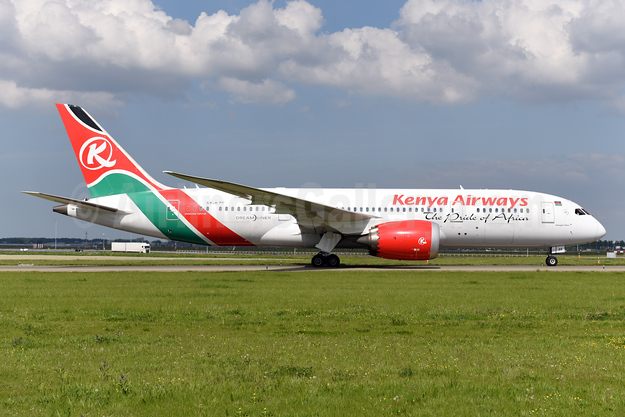 Kenya Airways, as planned, will launch its new nonstop flights from Nairobi to New York (JFK) on October 28, 2018.

The airline will operate its state of the art Boeing 787 Dreamliner with a capacity of 234 passengers. 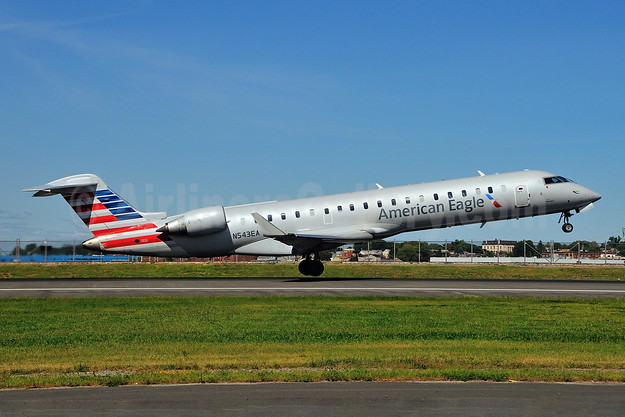 JetBlue will be the main tenant at the Marine Air Terminal, an aviation landmark, occupying four gates once the transition is completed in December – just in time for the start of the busy holiday travel season. This move will alleviate traffic and congestion as construction on the Central Terminal gets underway. JetBlue plans to move back to the Central Terminal when construction is completed.

While honoring the historic design of the Marine Air Terminal, JetBlue will add its own modern touches creating an airport experience in line with the award-winning service its customers receive onboard. With the needs of both business and leisure travelers in mind, including customers traveling on JetBlue’s popular Boston-LaGuardia route, customers can:

Once the move is completed, JetBlue customers arriving at the Marine Air Terminal, the airport’s closest terminal to Manhattan, will be welcomed by hospitality-trained crewmembers in an open concept, self-service focused lobby, designed to provide personal, helpful and simple touches.

The Art Deco Marine Air Terminal is one of aviation’s most historic landmarks. When it opened in 1940, it housed operations for seaplane service with aircraft departing from the East River. Over the years it has also served as a private jet terminal. 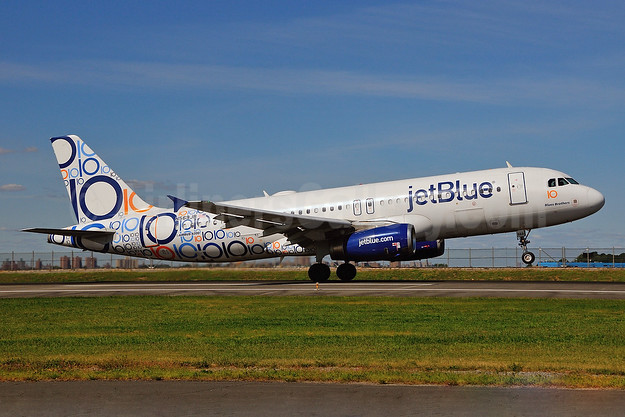 Delta Air Lines will begin serving Havana, Cuba, this fall from New York-JFK, Atlanta and Miami as a result of today’s announcement by the U.S. Department of Transportation (DOT). Delta applauds and thanks the DOT for awarding the airline the ability to resume operating daily, nonstop scheduled service to the Caribbean island for the first time in almost 55 years.

All routes are subject to Cuban regulatory approval. Delta will begin selling seats to Havana this summer.

From 2002-2004 Delta operated charters between New York-JFK and Havana. In October 2011, Delta began operating up to a dozen charter flights to Havana per week with daily service from Miami and weekly service from Atlanta and New York-JFK. It operated almost 500 trips before suspending service on December 29, 2012. Most recently, in 2015, Delta performed three ad hoc charter flights including one that carried the Minnesota Orchestra back to Cuba for its first performance on the island in more than 85 years.

On May 21, 1946, KLM operated its first flight with a Douglas DC-4 to what is now John F. Kennedy International Airport in New York (JFK). After the Second World War, KLM was the first European airline to initiate service between Europe and America.

To mark this auspicious occasion, passengers flying from Amsterdam to New York (KL641) will on May 21, 2016 will be served the recently introduced BOLS cocktail “The Flying Dutchman”. The cocktails will be shaken live on board by BOLS cocktail shakers.

Additionally, all passengers will receive the booklet “Boterballentijd”, specially written for KLM by Ronald Giphart. The book gives a fictional account of the inaugural flight.