Air India and Air India Express are entering a new chapter today and will travel full circle in its history.

The airline is reverting back to the Tata Group ownership again today (January 27).

#FlyAI: A brand new chapter unfolds for Air India as part of the Tata Group.

Two iconic names come together to embark on a voyage of excellence.

Looking forward to soaring high propelled by our rich legacy & a shared mission to serve our Nation.

From The New Indian Express:

The future of Air India Express remains questionable due to the takeover of parent Air India by the Tata Group.

Tata Group has become the winning bidder for Air India. The airline was originally founded by the group as Tata Airways until 1953 when it was renamed.

Tata and Air India are being reunited after almost 70 years.

The group bid $2.4 billion for the flag carrier along with its Air India Express subsidiary. The Indian Government will turn over the assets of both airlines once the deal is finalized.

Once completed, Air India and Air India Express will operate under an investment group, formally named Talace Pvt Ltd, which is also the wholly-owned subsidiary of the Tata Sons Group.

The group currently has two Indian joint ventures with Singapore Airlines and AirAsia as Vistara Air and AirAsia India. The future of these two carriers is uncertain with this purchase.

The story of how Tata Airlines became Air India:

Air India Express Boeing 737-800 registered as VT-AXH (below), operating flight IX1344 from Dubai to Kozhikode, India with 191 crew and passengers on board, overran the runway on landing at Calicut International Airport also known as Karipur Airport, Kozhikikode, in Kerala today (August 7). The aircraft skidded off the end of the runway and went into a 30′ ditch and and broke up and is destroyed. Rescue operations are continuing.

Previously it was raining hard in Kerala. 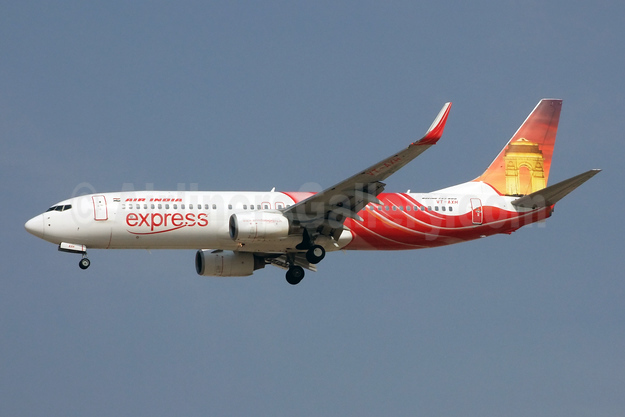 At least 18 people have died in the crash. 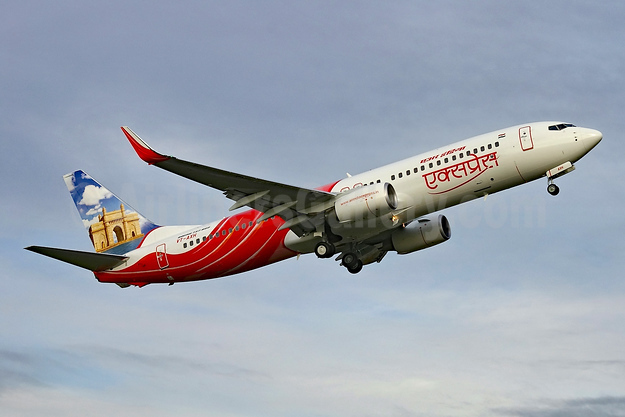 More from the Hindustan Times. 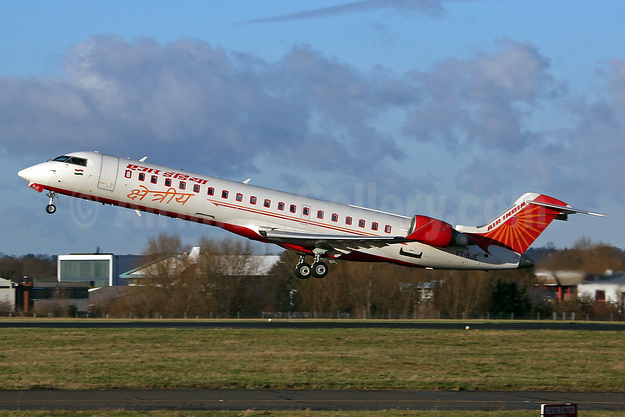 Air India Express (formerly Alliance Air) retired its last Bombardier CRJ700 in January 2017. The pictured VT-RJE passed through Southend on January 14, 2017 bound for Keflavik and beyond.

Air India Express (Kochi) will be one of 10 airlines that will open the new Hamad International Airport in Doha, Qatar on April 1 according to The Times of India. The opening will be a soft opening to gradually open the new airport. Qatar Airways (Doha) will not move to the adjacent new airport until the end of the year. Therefore for approximately nine months there will be two airports in Doha.

Read more about the new airport from HOK: CLICK HERE

Air India Express (see all of the tails):

Map: Google Maps. The new airport is adjacent to the old airport and was built on reclaimed land.

Air India (Mumbai) is considering a new name for its low-fare Air India Express subsidiary. The base will also be moved from Mumbai to Thiruvananthapuram according to the WSJ. Read the full report:

This WSJ article raises the question of whether the width of this runway contributed to the aircraft exiting the runway. ICAO Annex 14 requires runways to be 300 meters (100 feet) wide. This runway was only 200 meters wide.

The investigation concerning the crash of Air India Express’ flight IX 812 that happened yesterday in Mangalore continues. The cockpit voice recorder (CVR) has been located and recovered. The Flight Data Recorder (FDR) has not yet been located. Boeing 737-8HG VT-AXV (msn 36333) ran off the rain-soaked runway on landing and plowed into a telephone pole and burst into flames. 158 bodies have been recovered. Eight people survived the crash.

Read the full report from Reuters:

Read the full report from the Associated Press: