Swoop has announced service to San Diego, California from Edmonton, Alta. and Abbotsford, B.C. beginning October 4, 2019. This announcement comes one week after the release of Swoop’s 2019 winter schedule which offers nonstop flights in 39 markets that are available for booking now through April 25, 2020.

Swoop will be accepting the delivery of three more aircraft in 2019, bringing its fleet total to 10 Boeing 737-NG 800s by the end of the year.

Flights are now available for booking through April 25, 2020.

Hawaiian will deploy its new narrow-body aircraft on nonstop summer flights between San Francisco (SFO) and Honolulu (HNL), and Oakland (OAK) and Kona (KOA) on the Island of Hawai‘i. The airline will also add summer flights between Los Angeles (LAX)-OGG and NRT-HNL, supplementing existing daily service on each route with A330 wide-body aircraft featuring Premium Cabin lie-flat seating and more Extra Comfort seats. 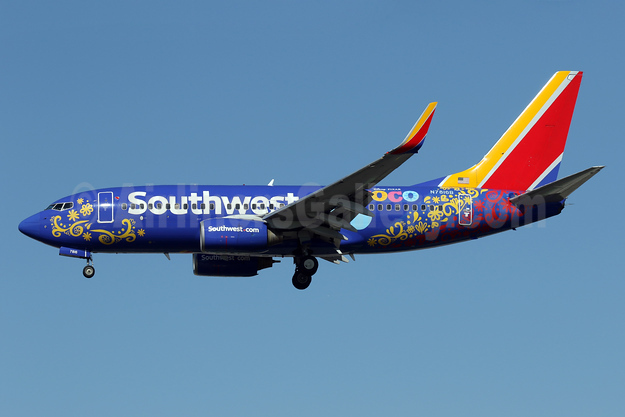 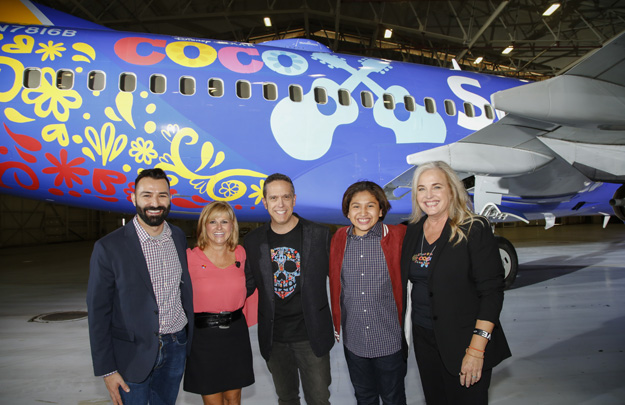 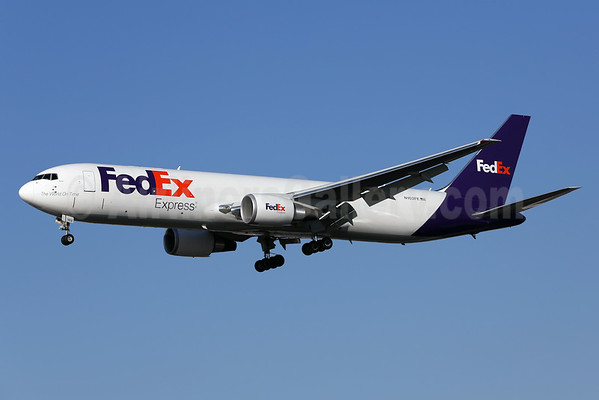 FedEx Express (Memphis), a wholly owned subsidiary of FedEx Corporation (Memphis), has agreed to purchase 50 additional 767-300F aircraft from The Boeing Company. In addition to the 50 confirmed orders, FedEx also has options to purchase a total of 50 767F aircraft.

The order will also help Boeing keep the 767 line going.

Above: PilotCAM Boeing 787 out of Hong Kong.

Alaska Airlines (Seattle/Tacoma) is expanding its service to the Hawaiian Islands, with new nonstop flights between San Diego and Kona, on the Big Island, starting today.

Kona is the fourth Hawaiian island that Alaska serves from San Diego. Alaska also flies to Honolulu, Kahului (Maui), and Lihue (Kauai). At the peak, Alaska will offer 27 flights a week to Hawaii from San Diego.

Copyright Photo: Michael B. Ing/AirlinersGallery.com. Boeing 737-890 N560AS (msn 35179) in the special “Spirit of the Islands” scheme taxies to the runway at Seattle-Tacoma International Airport.

Alaska Airlines (Seattle/Tacoma) is bringing more Hawaii to its customers in San Diego with new nonstop flights between San Diego and Kona, on the Big Island of Hawaii. Starting March 5, 2015, the new flights will operate three times weekly.

Spirit Airlines (Fort Lauderdale/Hollywood) has announced two more new nonstop routes from Chicago’s O’Hare International Airport, increasing the number of cities it serves nonstop from Chicago to 23. New daily nonstop service to San Diego and Philadelphia will begin on April 16, 2015, with one daily flight to each city. 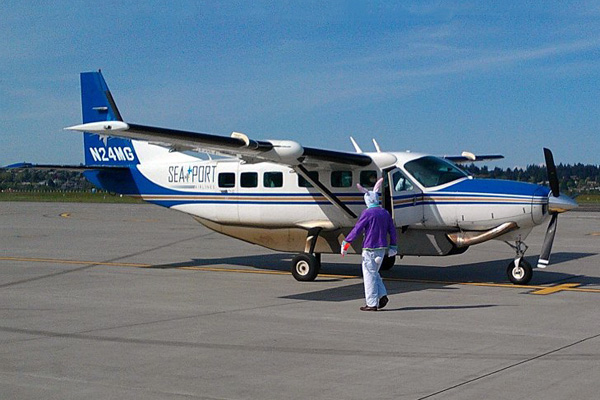 SeaPort Airlines, Inc. (Portland, OR) has announced that it will increase its presence in Southern California with the introduction of nonstop flights between Burbank Bob Hope Airport (BUR) and San Diego International Airport (SAN) beginning on October 1, 2014.

The carrier will initially offer four roundtrips each weekday on the new route, one roundtrip on Saturday, and two roundtrips on Sunday. All flights will be operated with SeaPort’s Cessna 208 Caravan aircraft and are scheduled for 65 minutes from gate to gate.

Flights on the Burbank – San Diego route will be timed to allow connections with SeaPort’s proposed new service between San Diego – San Felipe (Baja California, Mexico). Subject to receipt of necessary approvals from the United States and Mexico governments, SeaPort plans to offer four weekly roundtrips on the route beginning on or around November 1, 2014.

Delta Air Lines (Atlanta) will operate a seasonal Mexican route from San Diego to Los Cabos in the Baja Peninsula from December 20, 2014 through April 6, 2015. The route will be operated with Airbus A319 aircraft per Airline Route.

Copyright Photo: Michael B. Ing/AirlinersGallery.com. Airbus A319-114 N301NB (msn 1058) climbs away from the runway at Los Angeles International Airport.