“Our teams at Alaska, Horizon and McGee delivered industry-leading customer service and operational reliability that helped drive strong third quarter results,” said Alaska Air Group CEO Brad Tilden. “Our adjusted pretax profit margin of nearly 18% was 3.6 percentage points higher than last year – fueled by our commitment to keep costs low and by the impressive 8% revenue growth that our commercial team delivered. I want to thank our employees for everything they’re doing to make Alaska what we are today – and for helping us shape what we’re going to be in the future. They are the best in the industry, and I believe these results demonstrate that.”

The following table reconciles the company’s reported GAAP net income and earnings per diluted share (diluted EPS) for the three and nine months ended Sept. 30, 2019 and 2018 to adjusted amounts.

Statistical data, as well as a reconciliation of the reported non-GAAP financial measures, can be found in the accompanying tables. A glossary of financial terms can be found on the last page of this release. 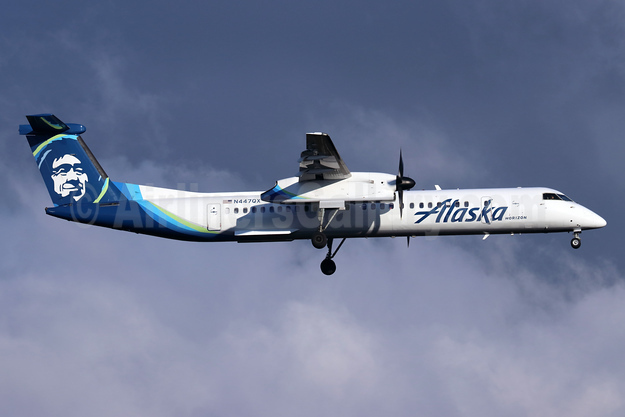 “The three-percentage point improvement in our adjusted pretax margin shows that our revenue initiatives and cost management efforts are paying off. We set an ambitious plan and are executing it,” said Alaska CEO Brad Tilden. “But what our people really do best is provide genuine, caring service for our guests, and that’s why they earned our 12th-straight J.D. Power award this year. From all of us on the leadership team, thank you to our employees for your fantastic performance. We’re all looking forward to building on this momentum in the months and years ahead.”

The following table reconciles the company’s reported GAAP net income and earnings per diluted share (diluted EPS) for the three and six months ended June 30, 2019, and 2018 to adjusted amounts.

“We performed well in the first quarter despite severe winter storms in the Pacific Northwest,” said Alaska CEO Brad Tilden. “The leadership team and I want to thank our employees for running the operation safely, and as smoothly as possible, and for taking great care of our guests throughout the quarter. Our margin improvement initiatives gained traction despite the storms, and we are optimistic about the rest of 2019.”

“In 2018, we achieved the vast majority of our integration milestones and passed through an inflection point in our financial performance,” said Alaska CEO Brad Tilden. “Our employees have shown great resilience through the integration, and thanks to their skill and dedication, we have strong momentum and a lot of optimism heading into 2019.”

“In 2018, we achieved the vast majority of our integration milestones and passed through an inflection point in our financial performance,” said Alaska CEO Brad Tilden. “Our employees have shown great resilience through the integration, and thanks to their skill and dedication, we have strong momentum and a lot of optimism heading into 2019.”

“In the last year and half, we’ve made tremendous progress bringing Alaska Airlines and Virgin America together,” said CEO Brad Tilden. “We’re on very solid footing today thanks to the fantastic efforts of our employees, who delivered exceptional on-time performance and earned our 11th consecutive J.D. Power award for highest in customer satisfaction – all while completing the most complex part of our integration.”

The following table reconciles the company’s reported GAAP net income and earnings per diluted share (diluted EPS) for the three and six months ended June 30, 2018 and 2017 to adjusted amounts.

Statistical data, as well as a reconciliation of the reported non-GAAP financial measures, can be found in the accompanying tables. A glossary of financial terms can be found on the last page of this release.

Aircraft Utilization – block hours per day; this represents the average number of hours per day our aircraft are in transit

ASMs – available seat miles, or “capacity”; represents total seats available across the fleet multiplied by the number of miles flown

CASMex – operating costs excluding fuel and special items per ASM; this metric is used to help track progress toward reduction of non-fuel operating costs since fuel is largely out of our control

Diluted Shares – represents the total number of shares that would be outstanding if all possible sources of conversion, such as stock options, were exercised

Economic Fuel – best estimate of the cash cost of fuel, net of the impact of our fuel-hedging program

Load Factor – RPMs as a percentage of ASMs; represents the number of available seats that were filled with paying passengers

Regional – represents capacity purchased by Alaska from Horizon, SkyWest and PenAir. In this segment, Regional records actual on-board passenger revenue, less costs such as fuel, distribution costs, and payments made to Horizon, SkyWest and PenAir under the respective capacity purchased arrangement (CPAs). Additionally, Regional includes an allocation of corporate overhead such as IT, finance, other administrative costs incurred by Alaska and on behalf of Horizon.

RPMs – revenue passenger miles, or “traffic”; represents the number of seats that were filled with paying passengers; one passenger traveling one mile is one RPM

Yield – passenger revenue per RPM; represents the average revenue for flying one passenger one mile 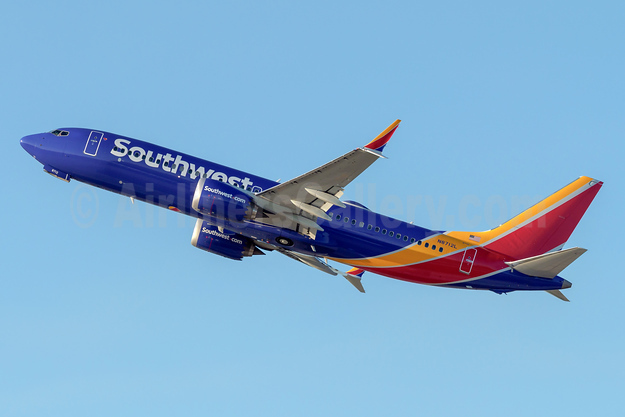 Alaska Airlines Group has received approval from the Department of Justice (DOT) for an agreement with Southwest Airlines. Southwest will lease 12 “within perimeter slots” at New York LaGuardia Airport (LGA) and and eight “within perimeter” slots at Washington Reagan National Airport (DCA).

The lease, which commences in October 2018, will enable Alaska Airlines to monetize the valuable slots, while Alaska reallocates its flying from DCA and LGA to Dallas Love Field, to more strategic and profitable opportunities on the West Coast.

This slot lease runs through 2028, at which point Alaska will have the right to reassume flying using these valuable slots from LGA and DCA.

This new agreement will allow Southwest Airlines to expand operations at both LGA and DCA.