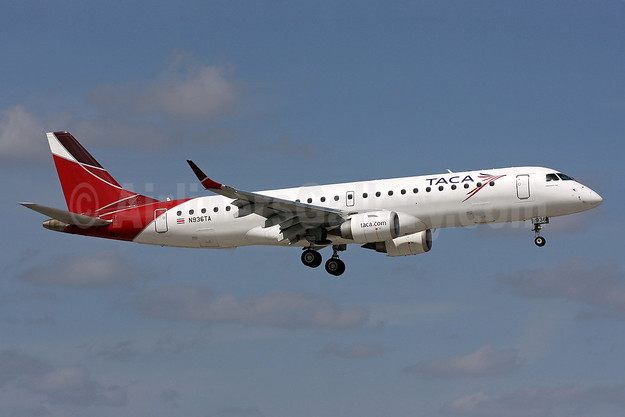 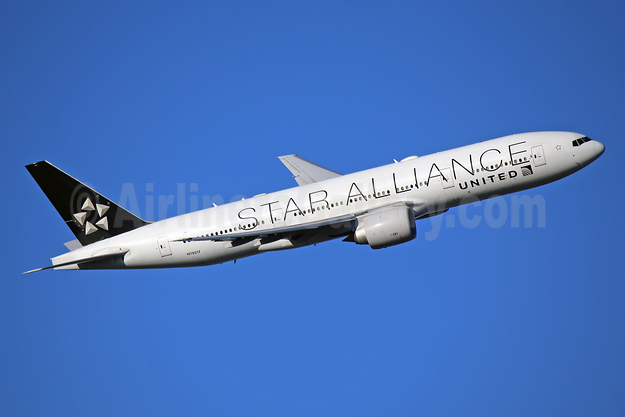 United Airlines today announced it has reached an agreement with Compañía Panameña de Aviación S.A. (Copa Airlines), Aerovías del Continente Americano S.A. (Avianca) and many of Avianca’s affiliates, for a joint business agreement (JBA) that, pending government approval, is expected to provide substantial benefits for customers, communities and the marketplace for air travel between the United States and 19 countries in Central and South America.

Many more choices for customers

By integrating their complementary route networks into a collaborative revenue-sharing JBA, United, Avianca and Copa plan to offer customers many benefits, including:

Drive economic benefits for consumers and the communities we serve

Additionally, allowing the three carriers to serve customers as if they were a single airline is expected to enable the companies to better align their frequent flyer programs, coordinate flight schedules and improve airport facilities.

“This agreement represents the next chapter in U.S.-Latin American air travel,” said Scott Kirby, United’s president. “We are excited to work with our Star Alliance partners Avianca and Copa to bring much-needed competition and growth to many underserved markets while providing a better overall experience for business and leisure customers traveling across the Western Hemisphere.”

“We are delighted to further solidify our existing partnership with United Airlines and look forward to increasing service options for our customers by working more closely with Avianca,” said Pedro Heilbron, Copa Airlines’ chief executive officer. “We believe this agreement benefits our passengers by providing competitive fares and a superior network of more than 275 destinations throughout Latin America and the U.S., and promotes further growth and innovation within the airline industry in the Americas.”

“We are certain that together we are stronger in the United States – Latin America market than any of the three airlines individually,” said Hernan Rincon, Avianca’s executive president – chief executive officer. “This partnership will allow Avianca to strengthen its position as a first-level player in the airline industry in America as we will expand our scope in the continent with United and Copa, offering better connectivity to our customers.”

Although JBAs have been proven around the world to benefit consumers and enhance competition, currently 99 percent of the U.S. carrier passenger traffic that makes connections in Central and South America does so without a JBA. Competition in the U.S.-Latin American market has grown and includes a diverse set of carriers offering service across multiple price points. Yet the market lacks a comprehensive revenue-sharing, metal-neutral network of carriers and the associated heightened competitive forces that drive value and better consumer experiences. The JBA represents an innovative, best-in-class new product offering that will make competition in this robust market even stronger.

To enable the deep coordination required to deliver these benefits to consumers, communities and the marketplace, United, Copa and Avianca plan to apply in the near term for regulatory approval of the JBA and an accompanying grant of antitrust immunity from the U.S. Department of Transportation and other regulatory agencies. The parties do not plan on fully implementing the JBA until they receive the necessary government approvals. The JBA currently includes cooperation between the U.S. and Central and South America, excluding Brazil.  With the recently concluded Open Skies agreement between the U.S. and Brazil, the carriers are exploring the possibility of adding Brazil to the JBA.

The Avianca Group is adding new routes from Central America and South America to the United States. New daily service from Guatemala City to Chicago (O’Hare) will start on April 1, 2019. The new route will be operated by Avianca Costa Rica (formerly LACSA) and Airbus A320 aircraft according to Airline Route.

Additionally Avianca (Peru) will add the daily Lima – Orlando route on August 1, 2018 with Airbus A319 aircraft.

Finally Avianca (El Salvador) will add the San Salvador – Boston route on August 17, 2018. The route will be operated two days a week.