The restored route will operate three days a week.

Singapore Airlines is the first airline to have restored nonstop connections to East Asia at Leonardo da Vinci since the onset of the pandemic.

QANTAS launched another new route from Australia to Rome on June 25 with direct seasonal flights from Perth to Rome taking off in time for the European summer as Australians reignite their passion for globetrotting after two years of travel restrictions.

Above Copyright Photo: The inaugural flight arrives in Rome.

Qantas will also launch two new international routes, from Perth to Johannesburg from  November 1 and Perth to Jakarta from November 30 this year.

Qantas’ new nonstop flight from Australia to Italy is the only direct flight between Australia and continental Europe offered by any airline.

“Our flights from Perth to London are heavily booked, we’ve fast-tracked the return of our A380 fleet which will free up our 787s to operate new routes including Melbourne to Dallas, and we’re deploying A330’s to other new destinations including India and South Korea later this year.

“Qantas began services from Sydney to Rome in 1948 as part of our seven-stop Kangaroo Route to London, and from the early 1990s we flew our Queen-of-the-skies Boeing 747 twice a week until 2003 when direct services were suspended during the SARS pandemic.

Qantas will operate three flights a week from Sydney to Rome (via Perth) as the only non-stop flight between Australia and Continental Europe. Qantas passengers are also able to take advantage of a “circle fare” allowing them to fly into Rome and return to Australia from London on the one Qantas ticket.

To celebrate the launch of the new Rome route, Qantas has introduced a number of new Italian-inspired menu items and Negroni cocktails across its lounges and inflight.

It has also added a special one-off collection of iconic Italian films to its Inflight Entertainment offering across all international flights featuring classics such as Scent Of A Woman, Rome, Open City and Life is Beautiful for additional Italian travel inspiration.

Qantas will operate the thrice weekly flights from Rome to Sydney (via Perth) until  October 6 with a 236-seat Boeing 787-9 Dreamliner in three classes: 42 fully lie-flat Business, 28 Premium Economy and 166 Economy seats.

WestJet last night launched its long-awaited service to Rome with the departure of WestJet flight 32 from YYC Calgary International Airport at 6:20 p.m. local time. This first ever scheduled connection between Calgary and Rome, operated on WestJet’s 320-seat 787 Dreamliner, marked a major milestone in the recovery of Alberta’s travel and tourism industry and was celebrated alongside The Honourable Rajan Sawhney, Alberta’s Minister of Transportation and Bob Sartor, President and CEO, YYC Calgary Airport Authority.

WestJet’s new service to and from Rome rounds out the airline’s enhanced investments in Alberta’s transatlantic connectivity and is providing Alberta with a 43 per cent increase in WestJet’s service to Europe, compared to 2019. With five European destinations to explore, Western Canadians and northwestern based Americans can now seamlessly connect to Rome, Paris, Dublin and both London-Heathrow and Gatwick from WestJet’s convenient Calgary hub.  This new connection will further expedite Canada’s travel and tourism recovery as international visitors benefit from a convenient nonstop flight to experience the vibrancy of what Alberta and Canada has to offer.

WestJet’s service to Rome will operate during peak season up to three-times weekly.  The flight was originally set to launch in May of 2020 but was postponed due to the pandemic.

Qantas will reignite its love affair with Rome, adding direct flights from Australia to the eternal city from the middle of next year.

From June 22, 2022, Qantas will operate the only direct service between Australia and continental Europe, flying three return Sydney-Perth-Rome flights per week to meet demand over the European holiday peak season.

The new flight will cut more than three hours off the current fastest travel time to Rome using the Boeing 787 Dreamliner, with cabins designed specifically for long haul travel.

Customers will be able to combine Qantas’ Rome flights with its double-daily direct flights between Australia and London, meaning they will be able to fly in and out of different cities on one return ticket through to October 2022.

The seasonal route will operate from June 22 until October 6, 2022. Qantas will offer connections to 16 destinations in Europe including Athens, Barcelona, Frankfurt, Nice, Madrid and Paris and 15 destinations within Italy including Milan and Venice.

Flyr previously added its first European destination, Alicante, Malaga and Nice on August 21. The company is now expanding its frequencies to Alicante and Malaga.

Now the new airline has announced it will also add three new destinations.

Flyr is launching three new routes to some favorite destinations among Norwegians: Copenhagen, Paris, and Rome.

Simultaneously, the new Oslo-based airline’s flight program will expand with more weekly departures to the popular destinations of Alicante and Malaga.

“We listened to our customers, and many wanted Flyr routes to Copenhagen, Paris, and Rome. In addition, we now also have the pleasure of expanding our route offerings for Norwegians who want to travel to Malaga and Alicante”, says Thomas Ramdahl, Commercial Director of Flyr.

Flyr’s first international routes went to Nice, Alicante, and Malaga on August 21, and the company has subsequently experienced great demand from Norwegians who want more weekly departures to Alicante and Malaga.

Top Photo (all others by the airline): NewYard25.

FlyBosnia has announced it will add a new route from Sarajevo to Rome (Fiumicino) starting on November 4.

FlyBosnia will fly directly from Sarajevo to Rome on Mondays and Thursdays. 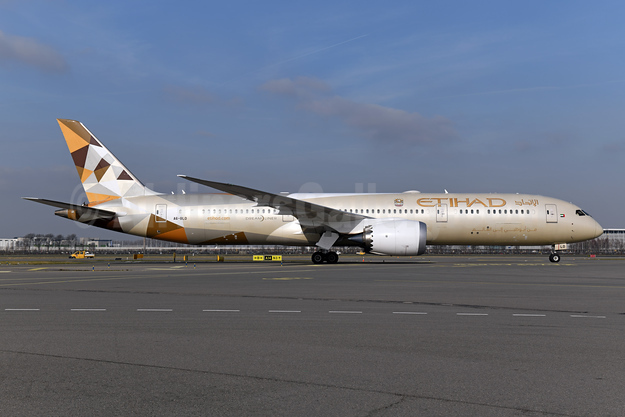 From June 1, 2019, Etihad Airways will introduce a new two-class Boeing 787-10 Dreamliner, the largest variant of the technologically advanced aircraft, on its scheduled daily morning service from Abu Dhabi to Rome, complementing the second overnight 777-300ER departure. On July 1, the airline will introduce the Boeing 787-9 Dreamliner on its two daily services to Frankfurt.

Notes: All departures and arrivals are listed in local time.

Tus Air (Tus Airways) is adding a new route to Rome (FCO) from Larnaca. The new route will operate two days a week with Fokker 100s starting on December 11, 2017.

Tus Airways is an airline based in Cyprus. The airline received its Air Operator Certificate (AOC) in October 2015 and the Commercial Aviation License in December 2015.

Tus Airways is a scheduled airline and started operations in March 2016.

All photos by Tus Air. 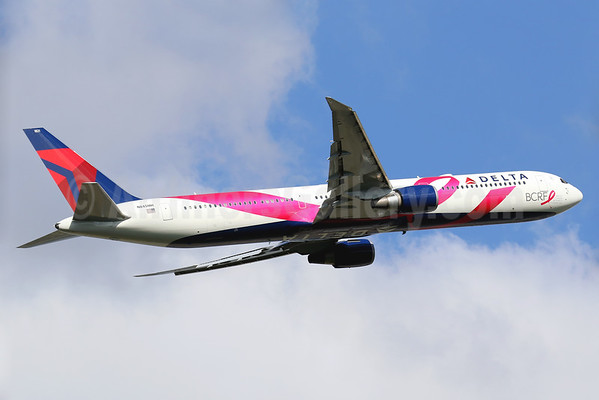 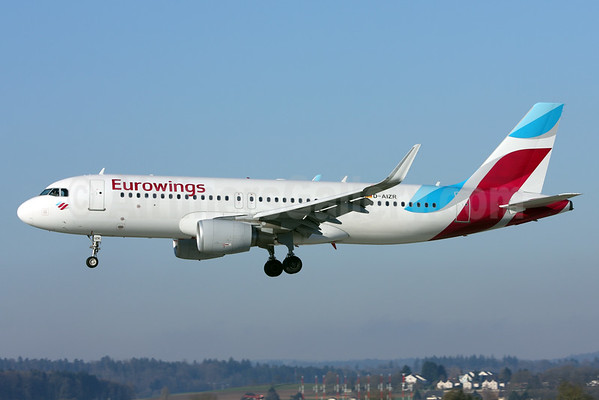