From the Times of India:

Tata Group has become the winning bidder for Air India. The airline was originally founded by the group as Tata Airways until 1953 when it was renamed.

Tata and Air India are being reunited after almost 70 years.

The group bid $2.4 billion for the flag carrier along with its Air India Express subsidiary. The Indian Government will turn over the assets of both airlines once the deal is finalized. 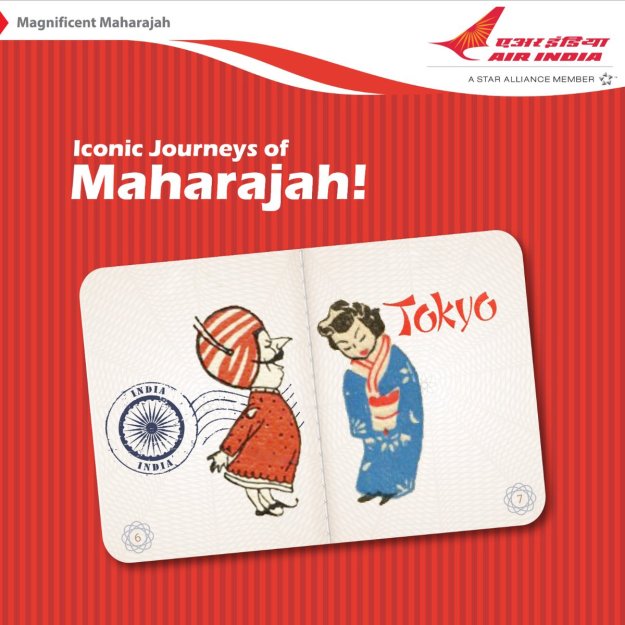 Once completed, Air India and Air India Express will operate under an investment group, formally named Talace Pvt Ltd, which is also the wholly-owned subsidiary of the Tata Sons Group.

The group currently has two Indian joint ventures with Singapore Airlines and AirAsia as Vistara Air and AirAsia India. The future of these two carriers is uncertain with this purchase.

The story of how Tata Airlines became Air India:

The winning party for Air India remains murky at best.

Bloomberg earlier reported a panel of Indian Government ministers had selected the bid of the Tata Brothers for control of the Air India assets. Tata was the original owner of Air India when it started operations as Tata Airlines.

However Reuters issued this report:

Earlier on Friday, Bloomberg reported that a panel of ministers accepted a proposal from officials recommending salt-to-software conglomerate Tata Sons ahead of an offer from Ajay Singh, promoter of India’s airline operator Spicejet Ltd.

“Media reports indicating approval of financial bids by Government of India in the AI disinvestment case are incorrect,” the ministry said in a tweet. “Media will be informed of the Government decision as and when it is taken.”

Air India has not commented.

Air India opens for bids, but investment in the struggling airline could prove risky, says GlobalData

Air India has announced it will resume its nonstop flight to Vancouver (YVR) from Delhi (DEL) on every Wednesday, Friday and Sunday from October 1, 2021. 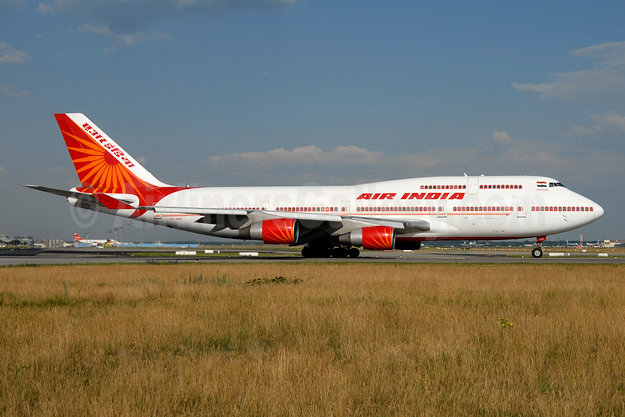 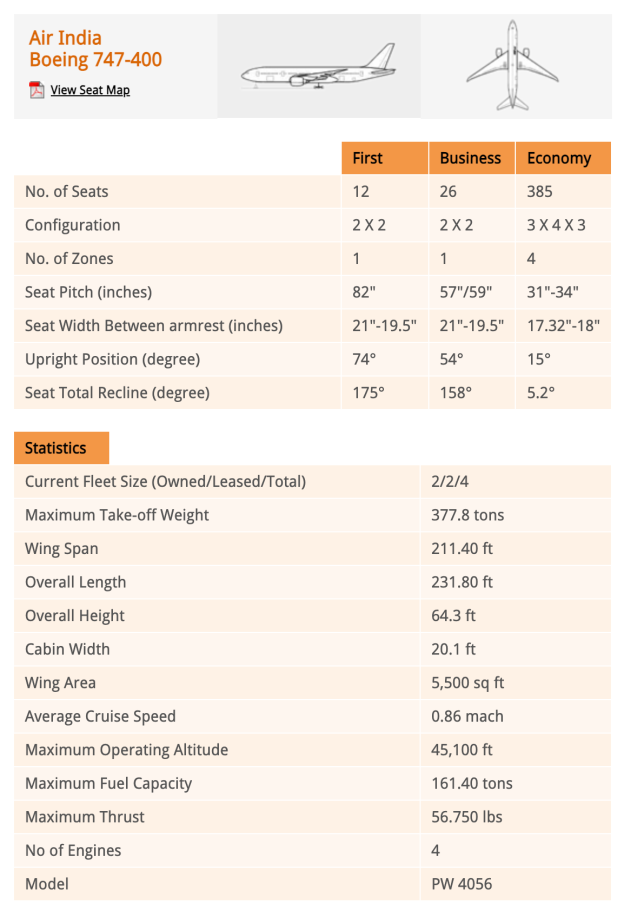 Air India has gone to social media to correct reports it was planning to operate the last Boeing 747 revenue flight today (March 10):

The airline has four remaining Boeing 747-400s but most are parked. When operated, the Jumbo is mainly operated on domestic high-density trunk routes.

Air India will serve the route on Airbus A320neo aircraft, and service will be from Terminal D.

From the Times of India:

“The incident happened on Saturday morning when the A321 (VT–PPU) was operating as AI 852 from Pune to Delhi. “During the take-off roll, while a speed of 120 knots (about 222 kmph), the crew saw a jeep and a person on the runway. To avoid conflict, they did an early rotation. The A321 had a tail scrape during taking off from Pune. It has safely landed at Delhi.”