PLAY added the Keflavik – Prague route on May 5. 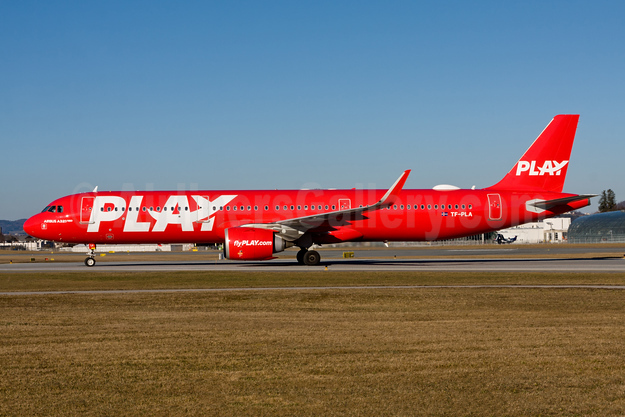 PLAY has added two new destinations to its schedule for winter 2022 and 2023 with flights to Liverpool in England and Geneva in Switzerland.

PLAY will operate flights two times a week, on Mondays and Fridays, to and from Liverpool John Lennon Airport, starting in November 2022 until mid-April 2023.

Geneva is PLAY’s new ski destination in 2023. PLAY will operate flights to and from Geneva Airport two times a week from February 1 to March 23.

PLAY´s decision to operate from John Lennon Airport will open up a new route between Liverpool and the United States of America. PLAY will operate four destinations in the U.S. next winter, Washington, New York, Boston and Orlando. 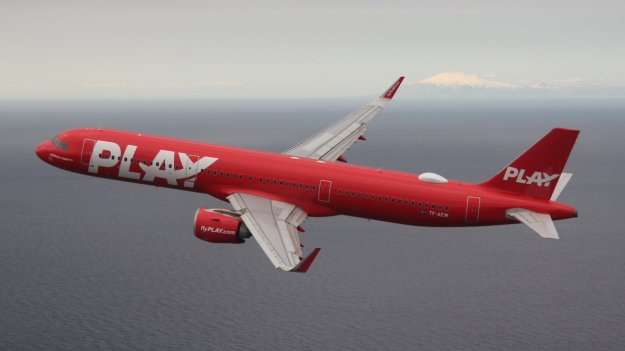 In other news, PLAY is coming to Baltimore/Washington (BWI Marshall Airport) on April 20. 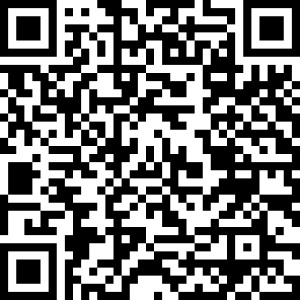 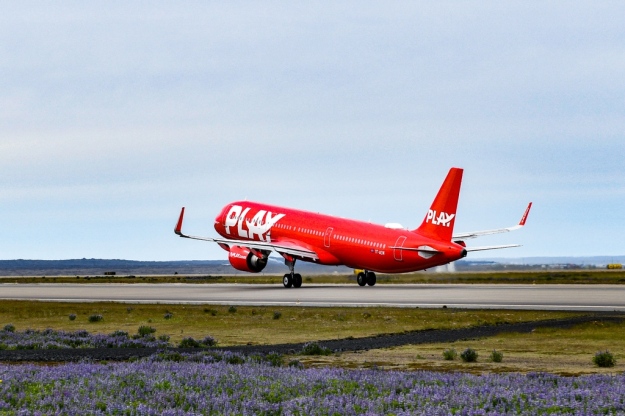 PLAY has applied for a permit and exemption authority with the US Department of Transportation to launch services to the United States in 2022.

The application was filed on August 20 and requests permission to operate scheduled and charter services from and via Iceland. PLAY looks forward to welcoming passengers traveling to and from the USA on board our A321 family fleet. 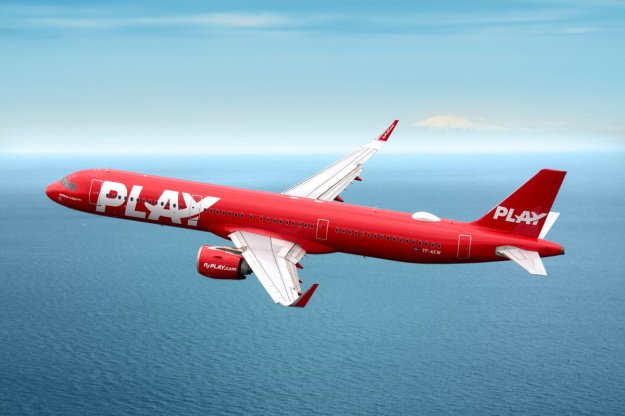 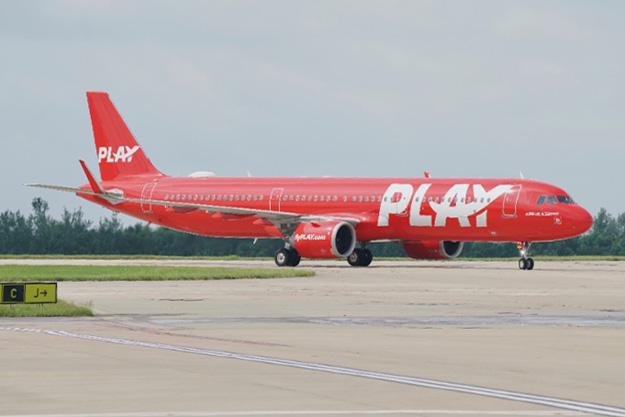 The route is operated four days a week.

Photos: by the airline and Stansted Airport. 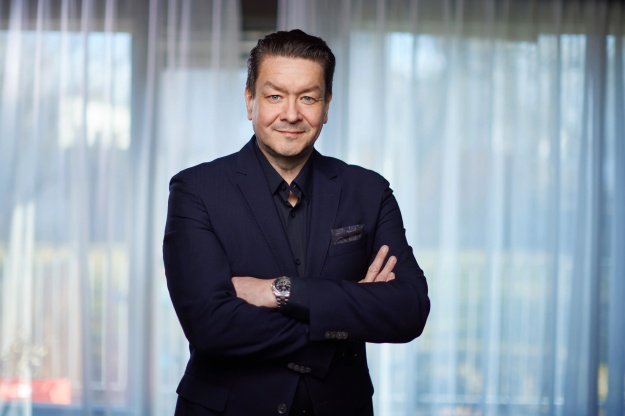 Birgir has extensive experience in international management and operations. He was Ossur’s Regional Director in Asia, based in Hong Kong, CEO of Iceland Express and later Deputy CEO of WOW air. He lived and worked in Romania, Bulgaria and Hungary, where he was CEO of Infopress Group, one of the largest printing companies in Eastern Europe. He was CEO of Iceland Post and has also been involved in many projects in the field of restructuring and transformation across a diverse range of industries.