BRA-Braathens Regional Airlines, which suspended operations from April 6 to May 31, has also filed in the district court for company reconstruction also on April 6.

BRA (Braathens Regional Airlines) has announced it will suspend operations from April 6 to May 31.

We at BRA have done everything we can to maintain our air traffic for Sweden and for our customers. In the last week we have struggled with only a few flights, but with the sharp call of the government and the Public Health Authority to the Swedish population not to travel within the country makes us have no customers left who fly with us and therefore need to further adapt our traffic to the new conditions.

We at BRA have therefore decided to pause all our flight departures between April 6 and May 31, 2020. We are really sad about how this affects you, but power collects and really want to thank all of you who struggle and believe in us !! Your support is warming in this strange time.

BRA will Ffy directly from Stockholm Bromma to Oslo/Torp, Tallinn and Riga and to Berlin from Gothenburg and Malmö.

Bromma (BMA) is the downtown airport for Stockholm.

BRA has partnered with Finnair. BRA customers using the loyalty program receive points on all journeys with BRA and its partner Finnair. The points can be used to for travel – domestically and worldwide on Finnair routes. 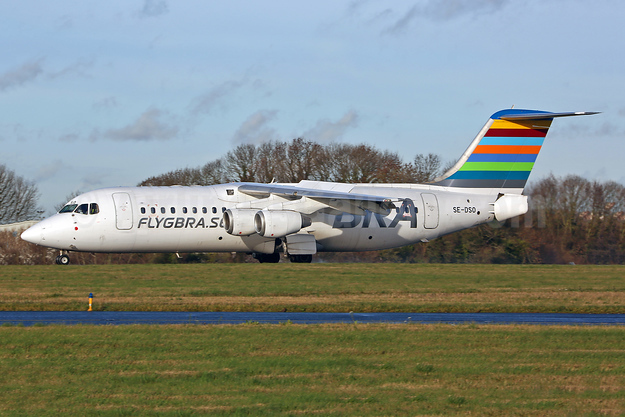 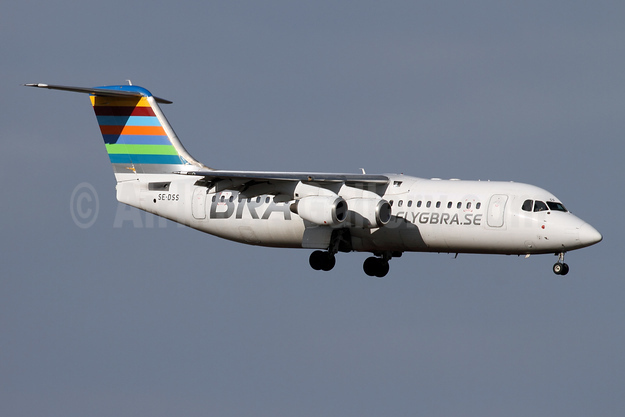 Flight time is 01.45, with connecting flights to 13 destinations within Sweden.

Starting from January 2018, BRA will operate an additional afternoon flight for Finnair from Bromma in Stockholm to Helsinki and back during the weekdays, offering Swedish customers an additional connection to Finnair’s extensive Asian network. Finnair will also operate an additional morning flight from Helsinki to Bromma five days a week, and an evening flight from Bromma to Helsinki six days a week, giving Finnair customers an improved schedule and quick transfers to BRA’s regional network in Sweden via Bromma. BRA offers connections from Bromma to Malmö, Umeå, Sundsvall, Växjö, Visby, Ängelholm, Halmstad, Ronneby, Östersund and Trollhättan.

Finnair flies to four airports in Sweden – Stockholm Arlanda and Bromma, Gothenburg and Umeå – with a total of up to 17 daily connections. With the BRA codeshare, Finnair covers altogether 13 cities in Sweden, and a frequent flyer program partnership between both airlines enables Finnair Plus customers to earn and use points throughout BRA’s network.

BRA flies to 13 destinations in Sweden.

ATR and Sweden-based Braathens Aviation (Braathens Regional) (Stockholm-Bromma) today signed a contract for the purchase of five ATR 72-600s and 10 optional aircraft as part of the company’s fleet upgrade strategy. Deliveries will commence at the end of 2015.

The new aircraft, which will seat 72 passengers, will be operated on the carrier’s regional services in Sweden.. The ATR 72-600 will join an existing fleet of 5 ATR 72-500 airplanes operated by Braathens Regional from its base at Bromma Airport (Stockholm City Airport). The new ATR planes will enable Braathens Aviation to press on with an expansion plan and replace aging Saab 2000 units, while its overall ATR fleet will grow.