BOC Aviation Limited has announced that it has delivered the first two of five new Airbus A321neo aircraft for lease to Middle East Airlines. The aircraft will be powered by Pratt & Whitney’s PurePower® PW1100G-JM engines.

Middle East Airlines (MEA) has taken delivery of Airbus’ A320 Family aircraft with manufacturer serial number 10000. MSN 10000 is the third A321neo to join the all Airbus MEA fleet, taking the fleet size to 18 aircraft. MEA received its first A321neo aircraft earlier in 2020 and will be taking another six A321neos over the coming months.

The handover of the aircraft took place in Toulouse in the presence of Mohamad El-Hout, Chairman and Director General of MEA.

MEA took on MSN 5000 in 2012, after 23 years of Airbus A320 Family production. The next 5,000 aircraft took just another eight years to mark this significant MSN 10000 milestone – again with MEA. This achievement is a testimony of the industrial advancement and capabilities by Airbus and the popularity of the latest, even more efficient NEO version of the aircraft.

The airline’s A321neo is powered by Pratt & Whitney’s PurePower PW1100G-JM geared turbofan engines and is configured in a comfortable two-class layout with 28 seats in Business and 132 seats in Economy Class. It is also equipped with the latest generation in-flight entertainment system and high-speed connectivity. Incorporating the latest engines, aerodynamic advances, and cabin innovations, the A321neo offers a reduction in fuel consumption of 20% as well as a 50% noise reduction.

MEA on July 10 took delivery of its first Airbus A321neo registered as T7-ME1. It also ushered in a new era with a new livery.

MEA (Middle East Airlines) is preparing to take delivery of its first Airbus A321neo. The company is also celebrating its 75th anniversary.

A new livery is also being introduced with the first A321neo. The new type will become T7-ME1.

MEA-Middle East Airlines, the flag carrier of Lebanon, has signed a firm order for four Airbus A321XLRs, making it the launch airline customer of Airbus latest evolution of the winning A321neo family.

The agreement takes Middle East Airlines’ cumulative single aisle orders with Airbus to 15 A321neo family aircraft, including 11 A321neos and 4 A321XLRs with deliveries starting in 2020. MEA will use the A321XLR to strengthen its network in Africa and Asia. 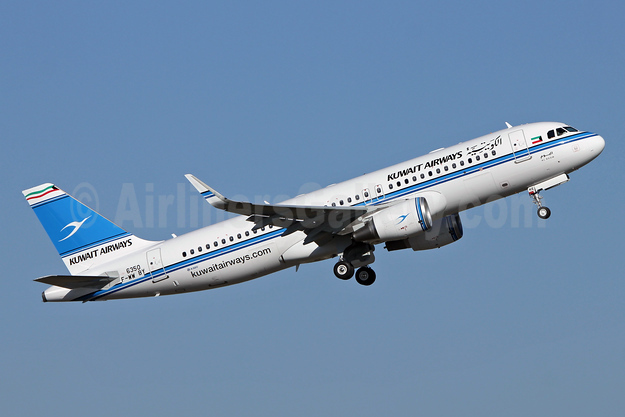 The Bilateral Code Share Partnership will commence on March 25, 2018. 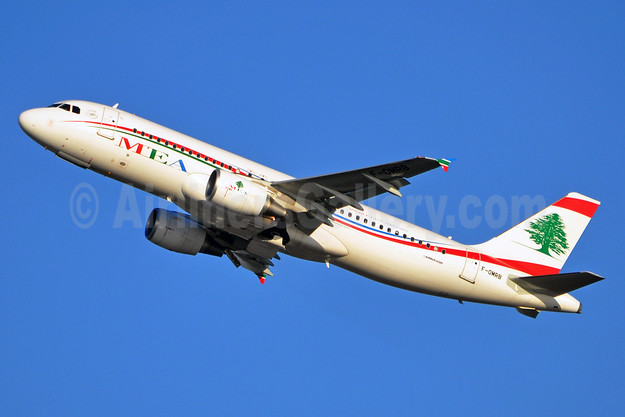 MEA has issued this statement about its new Cedar Lounge in Beirut:

The New Cedar Lounge extends over an area of 3000sq.m. with a capacity of 450 seated passengers.

The approach of the new design complements the contemporary traveler, whereby seating is more defined in its zones according to the needs of each type of visitor, (individual zone, family zone, etc…) as well as being equipped with the latest state of the art technologies, and finest designer furniture selection.

The space is now able to accommodate almost double the number of persons, in several determined zones, namely; a family zone, a business area, a general seating area, a dining zone, a smoking zone, a kids’ area, a spa with beauty services and massage therapy, and a central sky-lit more casual communal green space linking all the zones together.

To keep the traveler connected, the seats are equipped with USB charging ports and power outlets, all the zones are equipped with several large screens of the latest resolution and smart technology, as well as other screens indicating departure times visible to every area.

Smart technologies are not only found in the screens, the lounge hosts a sensor-equipped dimmable lighting system technology which changes color according to the amount of light coming in from the outside. Letting alone the eminent designer fixtures selected to light up the spaces.

The lounge would not be complete without its distinguished food, attainable from two large buffet bars served by a large newly-equipped industrial kitchen. The buffet bars spread out would amount to around 25 linear meters of food. In addition, beverages are obtained from 4 coffee stations, and 2 alcoholic beverage bars spread out evenly across the lounge. 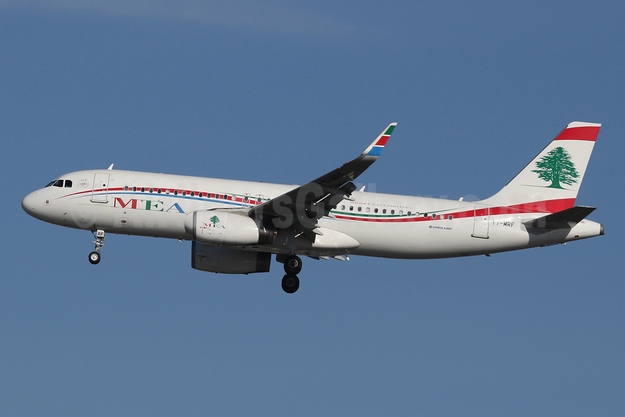 Cyprus Airways (Larnaca) is moving closer to Air France (Paris) with an expanded code-share program. Air France-KLM is helping the airline with its reorganization. The carrier today made this announcement:

Air France and Cyprus Airways are building on their existing cooperation to now offer a total of 20 daily code-share flights.

Flight options between Larnaca and Paris are also enhanced through several daily connections via Athens, in addition to the five weekly nonstop flights operated by Cyprus Airways. Customers can now take advantage of the domestic flights operated within Greece by Cyprus Airways, offering easy connections via Athens, between Paris, Rhodes and Heraklion.

To better serve passengers on both airlines’ code-share flights, Cyprus Airways has conveniently moved from Terminal 1 to Terminal 2 at Charles de Gaulle (CDG) airport. Terminal 2 is also used by Air France for its own flight operations. Moreover, passengers on both Air France and Cyprus Airways flights can collect points for their frequent flyer programmes, Flying Blue and Sunmiles, with each airline on all code-share flights.

This expanded relationship follows the bank rejection of all overtures by MEA-Middle East Airlines (Beirut) to either acquire a share or all of Cyprus Airways. The Central Bank, which controls the majority shares of MEA, rejected the plan by MEA to buy into troubled Cyprus Airways which is undergoing an reorganization. The bank did not want the airline to take on this added risk.

Read the full report from The Daily Star: CLICK HERE

Middle East Airlines-Air Liban (MEA) (Beirut), the flag carrier of Lebanon, has signed a firm contract for ten A320neo Family aircraft (five A321neo and five A320neo aircraft). This follows the signing of a memorandum of understanding (MOU) which was announced on July 12, 2012.

Middle East Airlines-Air Liban (MEA) (Beirut), the flag carrier of Lebanon, has signed a Memorandum of Understanding (MoU) for five A320neo and five A321neo aircraft plus eight options. MEA will announce its engine choice at a later date.