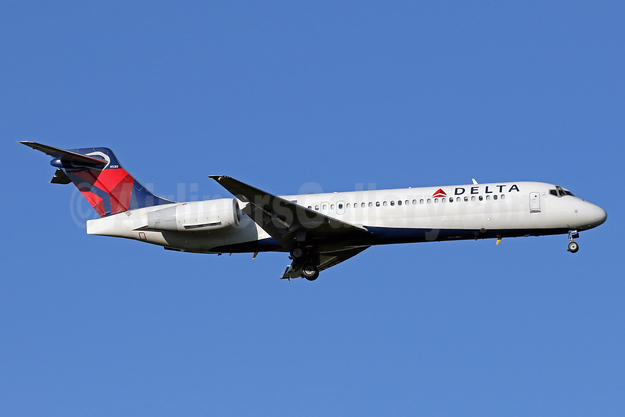 Delta Air Lines is expanding travel options for Cincinnati and Northern Kentucky customers with new service to Austin and Phoenix in 2018.  With these additions Delta will serve all Top 20 domestic markets and 36 destinations in total, including Delta’s popular nonstop service to Paris-Charles de Gaulle.

During the past two years, Delta has increased capacity by 12 percent via new markets, added frequencies and introduced product improvements. With 82 peak-day departures, Delta offers a First Class cabin on 78 percent of all Cincinnati flights.  Additionally, mainline departures have increased more than 30 percent while departures on single-class 50-seat regional jets have declined by more than 25 percent.

New Service to Austin and Phoenix

Beginning May 1, daily (except Sat.) service to and from Austin will operate as follows:

Beginning Nov. 4, daily service to and from Phoenix will operate as follows:

Summer seasonal Seattle/Tacoma nonstop service will move to year-round effective March 2 based on strong demand from both business and leisure customers.  In addition, a third frequency will be added to Baltimore/Washington (BWI) beginning May 7 to provide more convenient schedule options for business customers.

Delta is upgrading capacity in 15 markets with the following highlights:

These enhancements further augment moves Delta made in Cincinnati in 2017, including more flying to the top business markets and more First Class seating. Delta will operate 82 peak-day departures to 36 total destinations, including Phoenix, by November 2018 including the popular nonstop service to Paris-Charles de Gaulle, operated in conjunction with joint venture partner Air France-KLM. Cancun and Toronto service round out Delta’s international offerings from CVG. 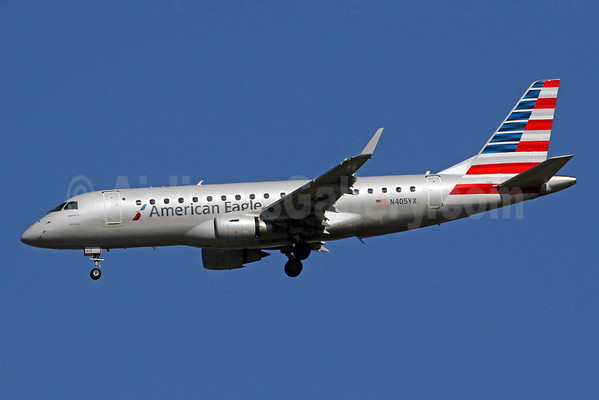 DHL Express (Plantation, Florida) has made this announcement about its expanding CVG cargo hub:

DHL, the world’s leading logistics company, announced today it is investing $108 million to expand its Americas hub facility at the Cincinnati-Northern Kentucky airport (CVG) to meet the demands of continued growth in international e-commerce and global trade. The expansion will provide more gates to accommodate additional aircraft, warehouse space and new equipment to provide more capacity for sorting shipments as well as unloading and reloading planes.

The CVG hub, one of three DHL global hubs, connects the United States to the DHL global network spanning Asia, Europe and the Americas. Processing approximately 46 million international shipments annually, the CVG hub handles shipments bound for the U.S., Canada, Mexico and Latin America. It also connects nearly 100 service centers nearly 100 service centers, gateways in Los Angeles and New York, and a hub in Miami to more than 220 countries and territories around the world. DHL’s two other global hubs are in Leipzig, Germany and Hong Kong.

DHL has applied to the Kentucky Economic Development Finance Authority for several tax incentives as part of this project. Today DHL received approval from the development authority for a sales and use tax credit on construction costs, building fixtures, electronic processing equipment as well as equipment used in research and development. The state of Kentucky provides the tax incentives to encourage companies to invest and expand their operations in the state.

With this new investment, DHL will have invested $280 million in the CVG hub since establishing its U.S. international operations center at the Cincinnati/Northern Kentucky airport in 2009. Staffing has also grown, from 1,600 in late 2009 to approximately 2,000 currently.

DHL has invested significantly in its global express network in recent years, in order to reinforce its leading position in international time definite delivery. In the last 18 months, the company has announced major investments, including $200 million to double its European hub in Leipzig, $85 million in a new South East Asia Hub in Singapore, and $177 million expansion program in the Middle East and North Africa. DHL is also modernizing its air fleet, introducing more efficient freighter aircraft with increased capacity to bolster connectivity for its global customer base.

The various expansion and equipment projects covered by this latest investment in the Cincinnati hub should be completed in late 2016.

All images by DHL.

Frontier Airlines (2nd) (Denver), as previously reported, has painted its second aircraft in the new livery. The pictured Airbus A320-214 N228FR (msn 5526), named Orville, the red Cardinal, is also dedicated to the Buckeye State of Ohio where it has been expanding at Cleveland and Cincinnati. N228FR is also dedicated to aviation explorer Orville Wright. The cardinal is also the state bird of Ohio. The airline has now issued this new Orville and Wilbur Wright video and photo.

Video: Frontier Airlines. We’d like to introduce the newest animal to our fleet, dedicated to the state of Ohio, Orville the Red Cardinal! Check out our video to meet Orville:

Delta Air Lines (Atlanta) continues to trim routes, frequencies and downsize aircraft for its routes radiating from its dwindling Cincinnati hub. According to The Cincinnati Enquirer, the airline is trimming frequencies of its routes to Baltimore/Washington, Charlotte, Chicago (O’Hare), Philadelphia, Pittsburgh and St. Louis. The carrier is also ending all service between Cincinnati-Northern Kentucky International Airport (CVG) and Madison, WI.

Branson AirExpress (Branson, Missouri) has announced on social media it is expanding its relationship with Orange Air (Sanford) and their McDonnell Douglas DC-9-83 (MD-83) aircraft (above). The company is introducing four new routes on May 1, flown by Orange Air (all operated three days a week): Branson-Cincinnati, Branson-New Orleans, New Orleans-Cancun and Sanford (near Orlando)-Cancun.

The DC-9-83 will operate in this sequence and then return: Sanford-Cancun-New Orleans-Branson-Cincinatti.

Copyright Photo: Michael B. Ing/AirlinersGallery.com. Airbus A320-214 N219FR (msn 1860) with Jack, the Hare, on the tail, taxies to the runway at Seattle-Tacoma International Airport.

New Orleans is the first of two new cities Allegiant will be launching from CVG in February, with flights to Jacksonville, Florida beginning on February 12. Both cities were previously served nonstop from CVG by other carriers and were recently discontinued. Cincinnati is the first city to be connected with Allegiant’s newest destination and will offer travelers their first low-cost option for flights to New Orleans.

Allegiant Air (Las Vegas) is finding a new underserved niche at Cincinnati. The carrier has announced further expansion from CVG with increased flights to Florida. Beginning in May 2015, existing services to Sanford (near Orlando) and Punta Gorda (Southwest Florida) will be doubled. The additions will replace recent reductions made by other carriers to these two markets, providing local travelers continued convenient flight options for Florida vacation travel.

Allegiant began service to Cincinnati in February 2014 with four weekly flights. By summer of 2015, Allegiant will offer 34 weekly departures during peak travel periods, including recently announced flights to Jacksonville, Florida and seasonal service to Myrtle Beach. The airline just launched flights from CVG to Las Vegas.

The new flights will all operate twice weekly.