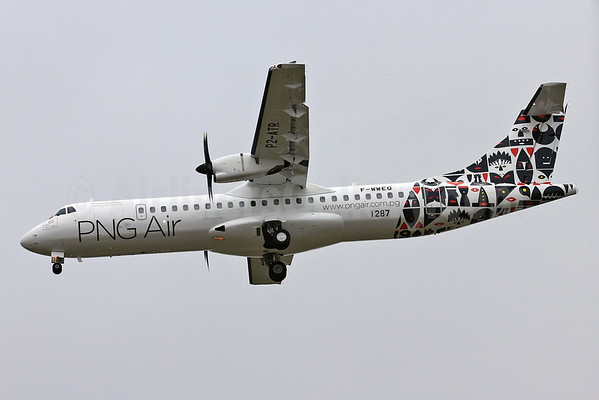 The three survivors (including the two flight crew members) have been flown to Port Moresby.

The survivors include the Australian pilot, captain Bill Spencer, 64, and his New Zealander co-pilot, first officer Campbell Wagstaff according to this report by the Sydney Morning Herald.

“We are sad to confirm that there has been an accident involving an Airlines PNG Dash 8 aircraft near Madang late Thursday afternoon. Emergency services have been activated and Airlines PNG is co-operating with authorities to mount rescue and recovery efforts. There were 28 passengers and 4 crew members on board. There appear to be some survivors while a number of people remain unaccounted for. Airlines PNG is working with the emergency service authorities to confirm this information in more detail. A full investigation is underway by authorities and Airlines PNG as to the possible cause of the accident. Airlines PNG fully supports the action of local authorities at Lae who have quarantined aviation fuel at Lae airport from where the aircraft originated. Airlines PNG has also grounded its Dash 8 fleet of 12 aircraft until further notice. Our prayers and thoughts are now with all those affected by this very sad day for Papua New Guinea.”