APA Board of Directors unanimously rejected proposed Letter of Agreement 21-006, which management offered for incentive pay for 19 peak-period days around the Thanksgiving, Christmas, and New Year’s holidays. The proposal offered 50% additional pay for flying done on peak period days and for work done by Check Airmen. Premium flights and CKA overtime days would be paid at 100% overtime pay. The proposal also offered A12 travel during the peak periods and would have extended the vaccine pay and removal provisions of LOA 21-002.

The Board received a full briefing from the Negotiating Committee and thoroughly considered all aspects of the proposed LOA before voting 20-0 to reject it. While understanding that its rejection creates a disparity among our fellow work groups that have accepted management’s proffered incentives, the Board concluded that the need to achieve meaningful permanent improvements in a new collective bargaining agreement must remain APA’s focus.

APA has communicated at the bargaining table, and through higher level discussions, its ongoing frustrations with the pace of Section 6 negotiations and that meaningful Section 6 progress must be made. It’s ironic that fixes to many of the operational concerns that led management to offer incentives are directly addressed in APA’s Section 6 proposals, which management has been holding for months. APA’s targeted approach is designed to advance the contract, address quality-of-life concerns, and find sustainable solutions to improve operational integrity.

APA stands ready, as it always has, to engage in serious Section 6 talks. Your APA Board of Directors, National Officers, and Negotiating Committee await management’s equal commitment.

Captain Dennis Tajer, a spokesman for the union, told @CNBC that the extra pay was “lazy” and “a clear admission you mismanaged the airline.” https://t.co/9bVmX7Qyk5 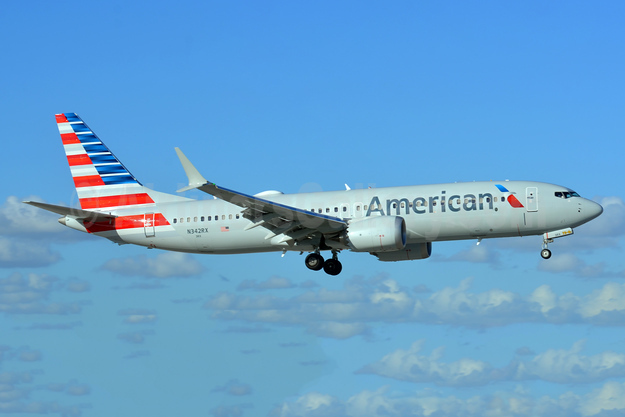 “The U.S. airline industry represents a vital national asset — one that generates hundreds of thousands of middle-class jobs and indirectly supports many more. We deserve a level playing field.

“Full and equal compliance with Open Skies agreements is the responsibility of all participating parties.”

What do you think?