AutoFlight, the Chinese eVTOL pioneer, continues its global expansion and establishes its first location in Europe: A team led by former Airbus manager Mark R. Henning is now ramping up at Augsburg Airport in Germany. The team’s first task is to achieve European Aviation Safety Agency (EASA) certification for AutoFlight’s airtaxi ‘Prosperity I’, an electric vertical takeoff and landing aircraft with a range of approximately 250 kilometers. It can comfortably seat up to three passengers in addition to the pilot. The certification program for this airtaxi will begin this year, with completion expected by 2025.

A dedicated and growing team will work at the R&D and certification center in Augsburg. AutoFlight plans to establish additional locations for test and demonstration flights across Europe. ‘Prosperity I’ is the company’s first manned aircraft. Previously, the company’s focus was on unmanned cargo drones.

In January 2022, Mark Henning took on the position as Managing Director at AutoFlight Europe, which based in Augsburg/Germany. The aeronautical engineer and graduate of Munich’s Technical University has worked in the aviation industry for 26 years. Mr. Henning started his career at DASA and held leadership positions at EADS and Eurocopter. Previously, he was Manager for Governmental Business at the helicopter division of Airbus and head of product EC135. He has also held positions in program management, strategy, production and development and has worked for the Airbus Group in Indonesia, South Korea, Israel, South Africa and the United States. 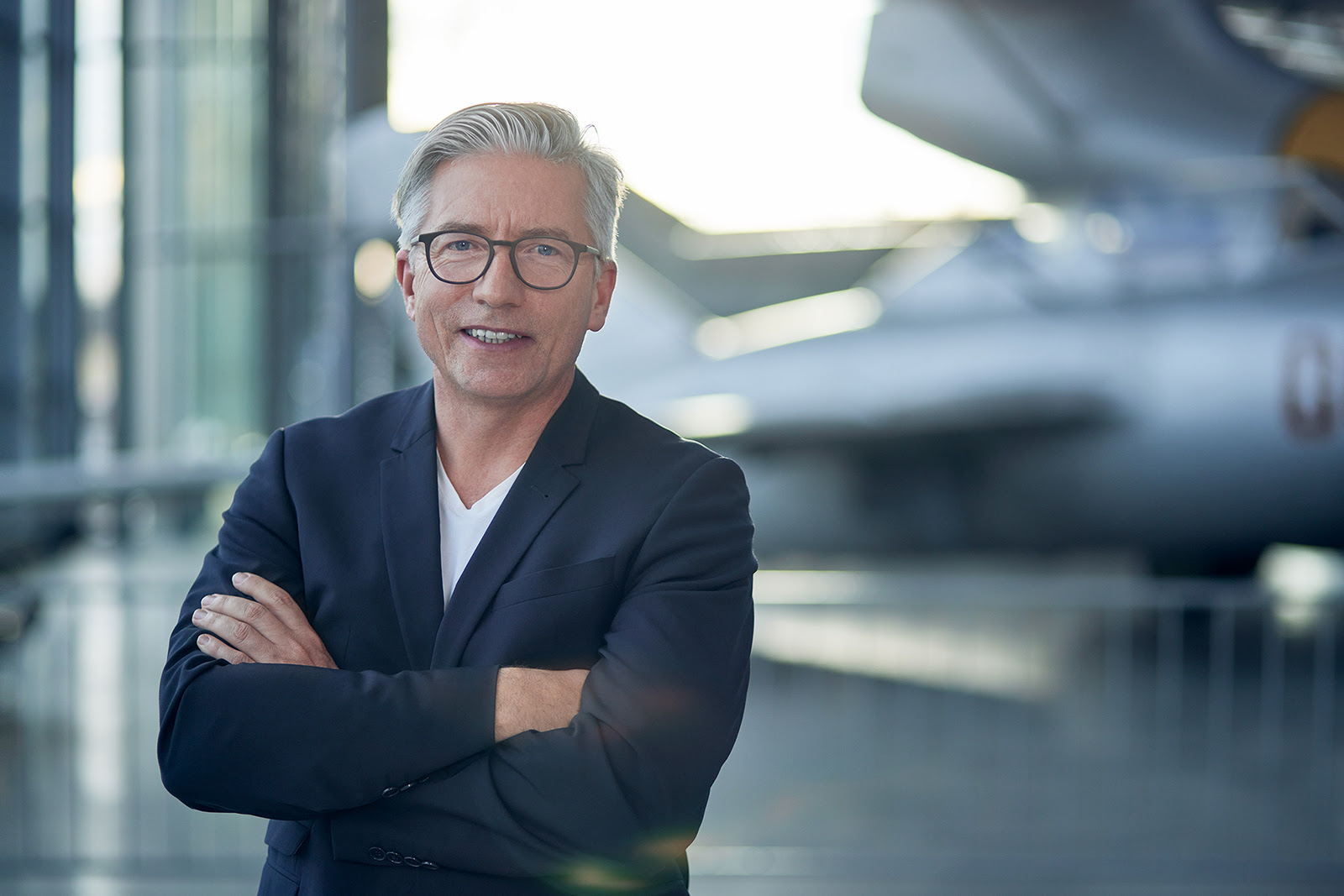 Says Henning: “We are bringing aircraft construction back to Augsburg, creating a high-tech location and jobs as we build drones and create a completely new market segment for airtaxis. What I really like about AutoFlight and ‘Prosperity I’ is the underlying simple concept. Simplicity translates into safety and efficiency.”

The simplicity of AutoFlight’s design is the so called ‘lift and cruise’ – configuration. It combines superior range and safety with low technical complexity, making it affordable.

AutoFlight is one of the earliest tech companies in China to make autonomous eVTOL, including large payload logistics and autonomous unmanned aerial vehicles (UAVs). Logistics UAVs were introduced first. AutoFlight completed more than 10,000 takeoffs and landings in adverse weather conditions. The company is now ready to build its people carrier ‘Prosperity I’ and will show the progress made in its transition tests in a few weeks. 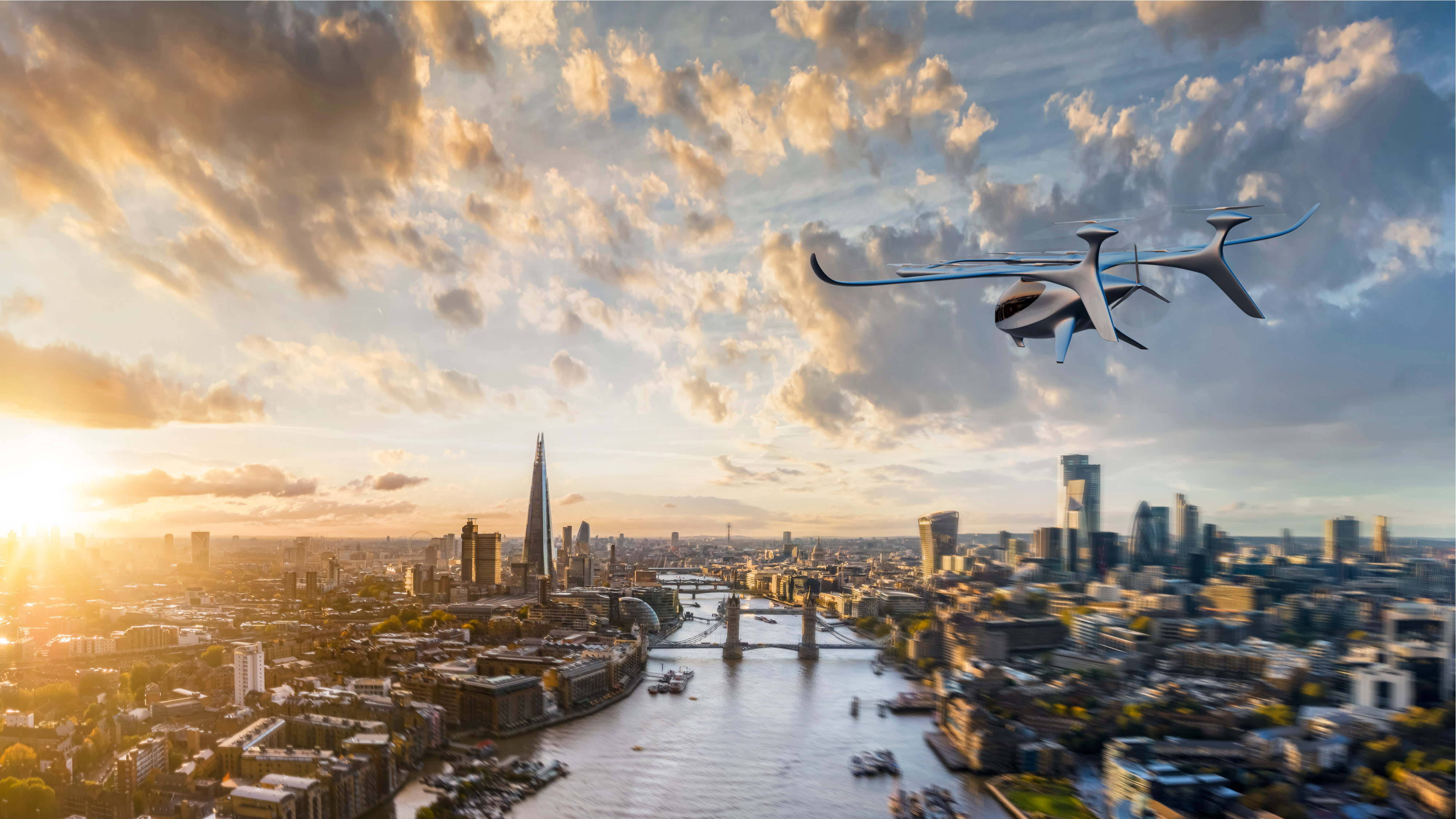