Blue Air has announced it will establish a new base at Lasi Airport in June with 11 new destinations and two based aircraft.

The airline will also fly from Iasi to Heraklion, Mykonos and Zakynthos.

In other news, Blue Air also announced direct flights between Suceava and Bucharest Otopeni, introducing 3 weekly flights effective April 23, 2021. The flights are operated by Boeing 737 jets and are already available for booking, with prices starting from 19, 99 euro / one way, and all reservations include one free change of travel dates.

Blue Air will be linking Suceava to 18 domestic and international destinations, by introducing direct flights to Bucharest Otopeni and offering 17 connecting flights from Suceava via its Bucharest hub under the 2021 Summer Schedule.

Blue Air has announced it will add a new route linking Bucharest with Funchal in Madeira. 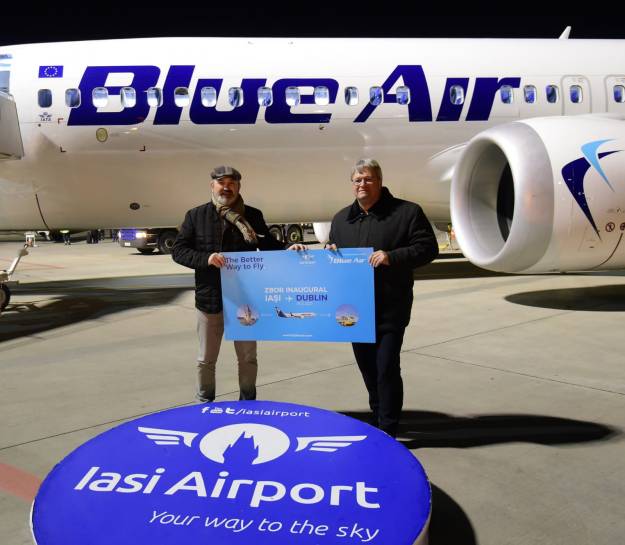 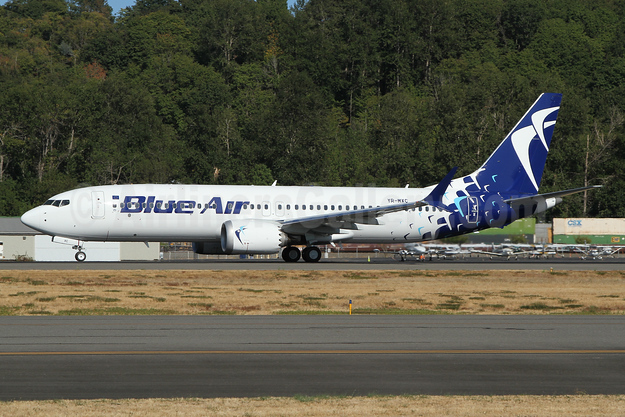 Blue Air has announced it will add the Bucharest – Dusseldorf next April for the summer season 2022.

The new route will operate five days a week. 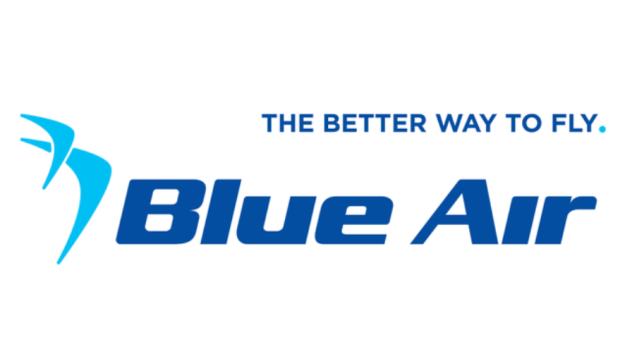 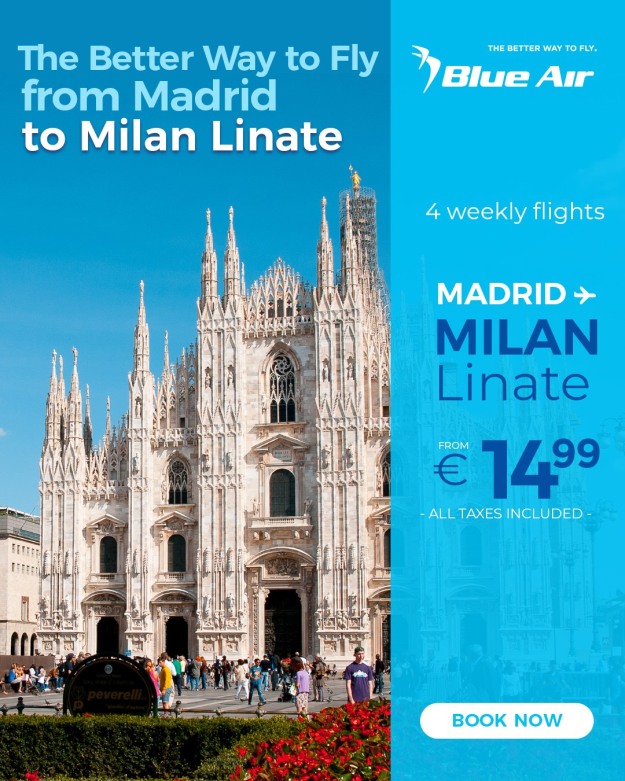 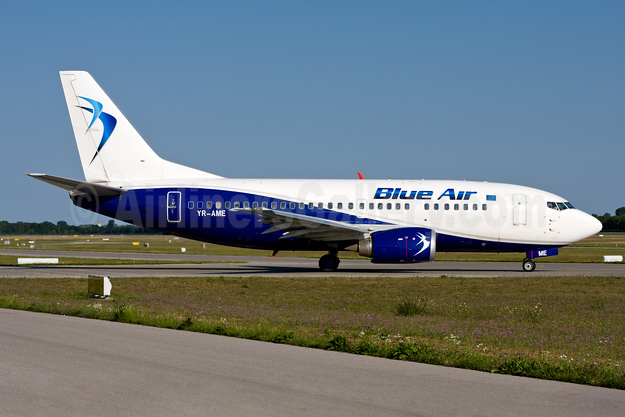 According to Routes Online: 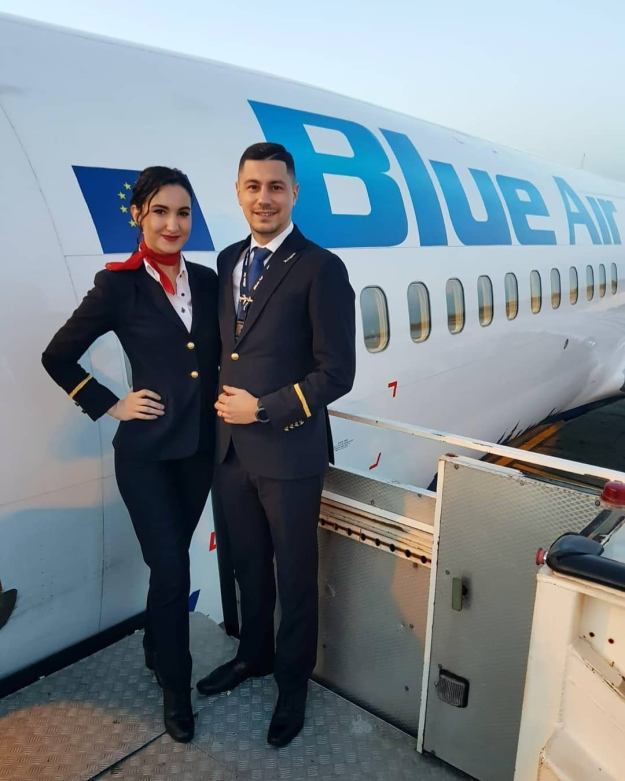 In addition, the airline will also service from Cluj-Napoca (CLJ) to Heraklion (HER), Rhodes (RHO) and Zakynthos (ZTH).

Blue Air has announced daily services from Milan Linate to Barcelona, Catania and Paris Charles de Gaulle, becoming the only airline connecting Linate with Barcelona and the only ULCC operating from Milan-Linate to Paris-Charles de Gaulle. All routes will be served by Boeing 737 / 800 – 189 seater jet.

Following the successful development of its Milan Linate operations, Blue Air has also upgraded the service between Bucharest – Milan Linate to a twice daily, operating morning and evening services between the two cities. 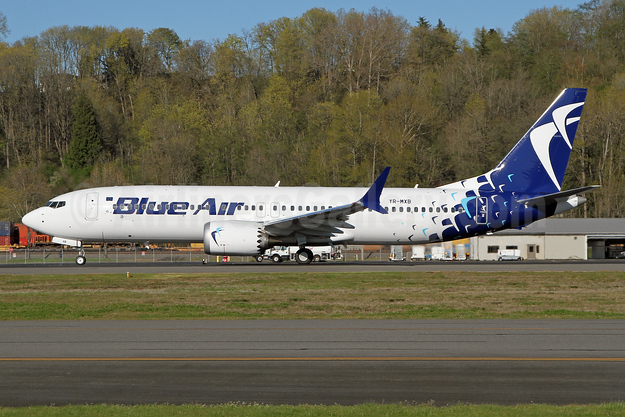 Blue Air made this announcement: