Qatar Airways and China Southern Airlines has signed a joint Memorandum of Understanding (MoU) confirming a significant expansion of the existing codeshare agreement, and outlining greater benefits and more seamless connections between the two partners.

As part of the collaboration, all future flights between China and Qatar will be codeshared, allowing passengers to benefit from seamless connecting flights. The closer cooperation will also provide greater customer benefits, including increased joint lounge access and a soon-to-be confirmed enhanced frequent flyer agreement. In addition, the two airlines agreed to support the growth of Beijing’s Daxing International Airport, into a leading international aviation hub for both passenger and cargo services.

The enhanced cooperation between Qatar Airways and China Southern Airlines is subject to the lifting of current travel restrictions as a result of the COVID-19 pandemic and regulatory approvals.

The national carrier of the State of Qatar continues to rebuild its network, which currently stands at over 140 destinations. With more frequencies being added to key hubs, Qatar Airways offers unrivaled connectivity to passengers, making it easy for them to change their travel dates or destination as required.

Qatar Airways has announced the first stage of codeshare cooperation with China Southern Airlines has begun with the Chinese carrier placing its code on Qatar Airways flights between Guangzhou and Doha. Flights are already available for sale with the first codeshare flights starting on December 27, 2020.

This codeshare agreement is the first step in the strengthening of cooperation between both airlines, since Qatar Airways acquired 5 per cent of China Southern Airlines in December 2018. The codeshare flights will enable China Southern Airlines’ passengers to book travel on Qatar Airways’ flights between Guangzhou and Doha and onwards to more than 60 destinations in Africa, Europe and the Middle East. The next stage of the codeshare agreement will see the Chinese carrier also place its code on Qatar Airways flights between Beijing and Doha, once the current restrictions for flights in and out of China are lifted.

Qatar Airways strategic investment in a variety of fuel-efficient twin-engine aircraft, including the largest fleet of Airbus A350 aircraft, has enabled it to continue flying throughout this crisis and perfectly positions it to lead the sustainable recovery of international travel. The airline recently took delivery of three new state-of-the-art Airbus A350-1000 aircraft, increasing its total A350 fleet to 52 with an average age of just 2.6 years. Due to COVID-19’s impact on travel demand, the airline has grounded its fleet of Airbus A380s as it is not environmentally justifiable to operate such a large four-engine aircraft in the current market. Qatar Airways has also recently launched a new program that enables passengers to voluntarily offset the carbon emissions associated with their journey at the point of booking.

The national carrier of the State of Qatar continues to rebuild its network, which currently stands at over 100 destinations and plans to increase to 129 by the end of March 2021.

British Airways has signed a joint business agreement with China Southern Airlines, for travel from January 2, 2020.

The agreement will benefit customers of both airlines by opening more destinations between the UK and China, with a greater choice of flights and enhanced frequent flyer benefits. It will allow the airlines to cooperate on scheduling and pricing, providing customers with more flexible flight options and an attractive range of fares.

British Airways customers will be able to travel more easily on a combined route network which will develop over time thanks to both airlines’ move to the new Beijing Daxing International Airport. The joint business will initially see the two airlines code-sharing on all direct flights operated on mainland routes between London and the Chinese cities of Beijing, Shanghai, Guangzhou, Sanya, Wuhan and Zhengzhou. This will expand to both airlines’ extensive domestic networks.

Customer benefits will include greater opportunities to collect frequent flyer points, the ability to book through both airlines’ web or app-based platforms, enhanced lounge access and access to high-quality Chinese and British products and services on board and on the ground. 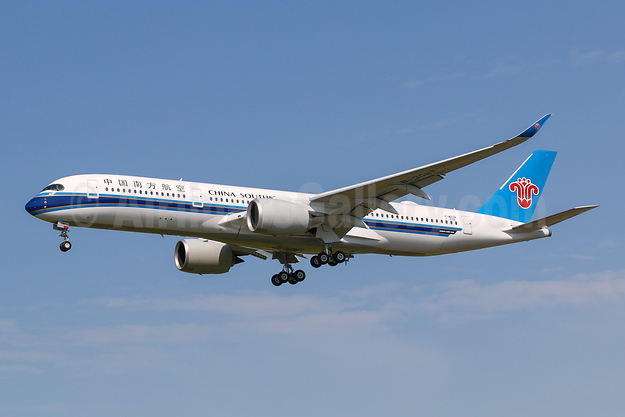 Finnair and China Southern Airlines have agreed on new codeshare partnership starting on  June 1, 2019. The cooperation includes the Finnair route between Guangzhou and Helsinki, and selected China Southern destinations in China.

The new codeshare flights can be booked from May 21, 2019 onwards.

Finnair recently moved to the new Terminal 2 in Guangzhou Baiyun Airport. Terminal 2 is optimised and designed for smooth transfer traffic. This this move also supports the codeshare collaboration between Finnair and China Southern, who offers extensive domestic connections from Guangzhou onwards. 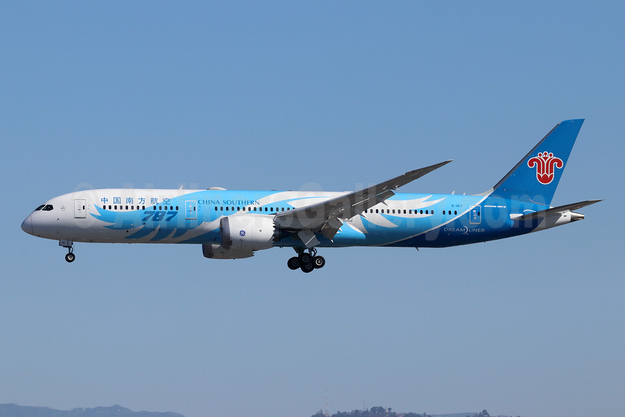 Featuring GEnx-1B76A engines, this aircraft is the first of five 787-9 Dreamliner aircraft scheduled to deliver to China Southern Airlines through 2020 from ALC’s order book with Boeing.

China Southern has just started operating the 787-9 into Los Angeles on March 31. 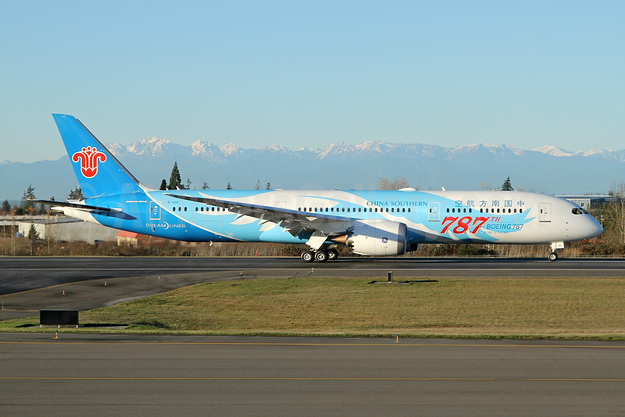