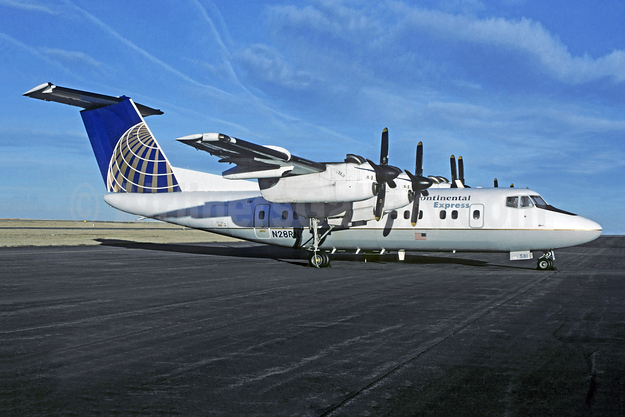 ExpressJet Airlines’ (Houston) pilots, who are represented by the Air Line Pilots Association, Int’l (ALPA), met this week to determine their position on the proposed sale of ExpressJet Airlines to SkyWest Holdings, Inc. (St. George) and the planned subsequent merger of the airline with Atlantic Southeast Airlines (ASA) (Atlanta), which was announced on August 4, 2010. The history of airline mergers has shown that pilot support is critical to an airline’s ability to fully realize the financial and operational gains from a merger.

After the August 4, 2010 announcement, the pilots’ union publicly stated a number of requirements that must be met for pilot support of the transaction:

– the transaction must result in a profitable airline that provides long-term stability and progressive career potential for our pilots;

– the transaction must honor the scope and successorship provisions of our collective bargaining agreement;

– management must commit to negotiating a joint collective bargaining agreement that benefits all pilots; and

– there must be a fair and equitable seniority list integration.

The union is now optimistic that the needs of the pilots will be protected.

The new flight, operated as Continental Express by ExpressJet Airlines, departs Houston at 6:15 p.m. on Wednesday and Saturday and arrives in Tuxtla Gutierrez at 9:20 p.m.  The return flight departs Tuxtla Gutierrez at 8:30 a.m. on Thursday and Sunday and arrives in Houston at 11:20 a.m.  Flights are timed for convenient connections to other flights in Continental’s network across the U.S. and to Canada and Europe.

Chautauqua Airlines (Continental Airlines) (Indianapolis) through its parent Republic Airways Holdings has decided to return its seven Bombardier CRJ200s (CL-600-2B19s) to the lessors and will be phased out from the fleet. The seven aircraft are currently being operated for Continental Airlines as a Continental Express carrier.

Continental Airlines (Houston) announced that it will operate daily nonstop service between its Cleveland hub (Hopkins International Airport) to Green Bay and Norfolk beginning on May 2, 2010. The Continental Express service will use Embraer regional jet aircraft with 50 seats.

ExpressJet Airlines (Continental Express) (Houston) and Continental Airlines (Houston) applauded the report by the U.S. Department of Transportation (DOT) on the widely-reported tarmac delay of flight CO 2816 at Rochester, MN. The flight crew repeatedly tried to deplane the passengers and crew but were denied access to a gate.