Boeing has announced a new partnership with a Costa Rica-based maintenance, repair and overhaul (MRO) provider to create additional conversion capacity for the 737-800 Boeing Converted Freighter. 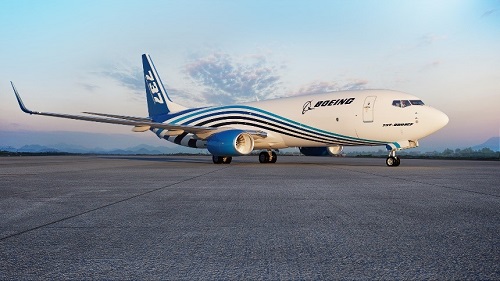 Boeing will open two 737-800BCF conversion lines with Cooperativa Autogestionaria de Servicios Aeroindustriales (COOPESA) in Alajuela, Costa Rica. The first of the new conversion lines is expected to open in early 2022, with the second anticipated later that year. Boeing forecasts 1,500 freighter conversions will be needed over the next 20 years to meet growing demand. Of those, 1,080 will be standard-body conversions, with nearly 30% of that demand coming from North America and Latin America.

In other news, the FAA has approved Boeing’s fix of the 737 MAX electrical problem. This will pave the way for over 100 impacted aircraft to return to service and   be delivered.