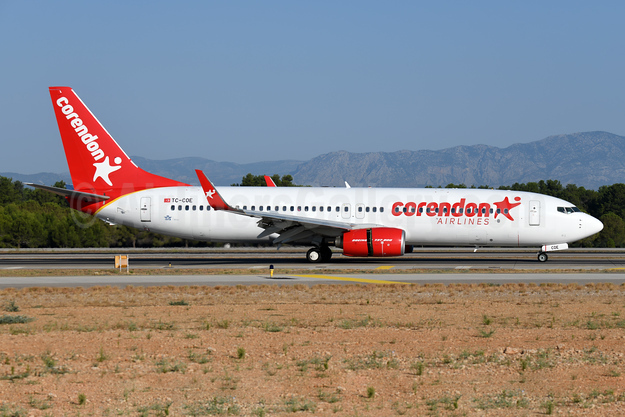 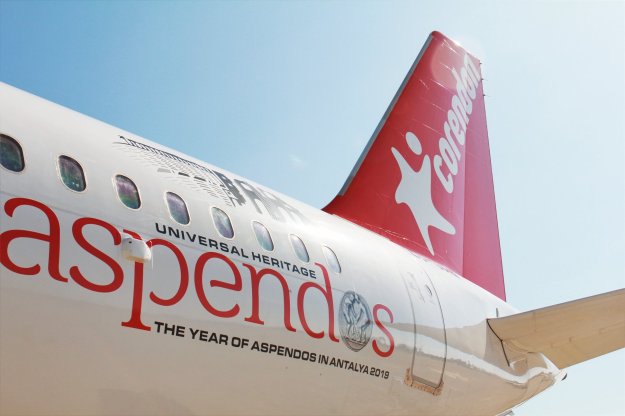 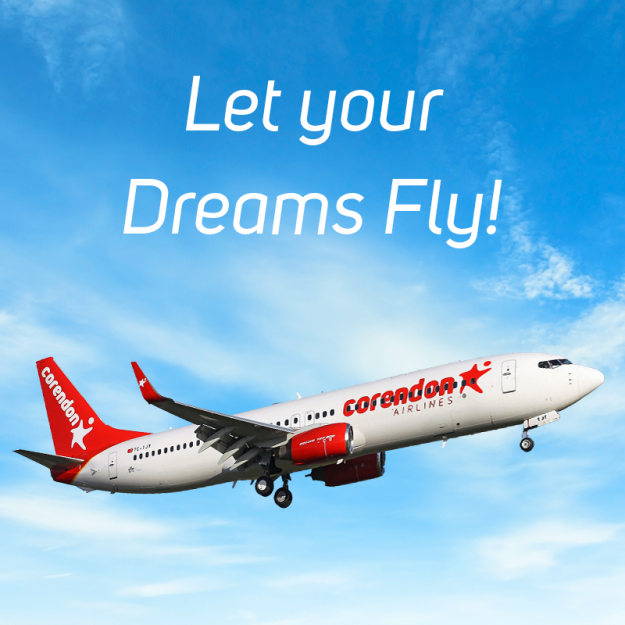 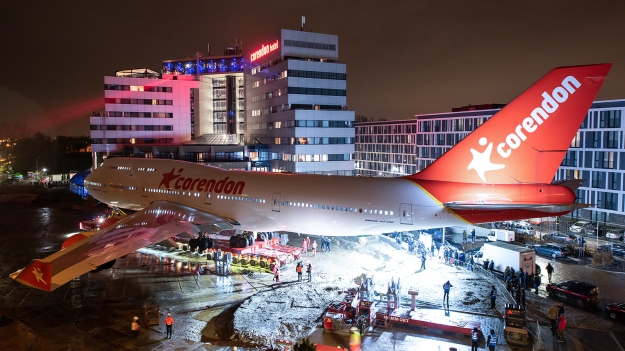 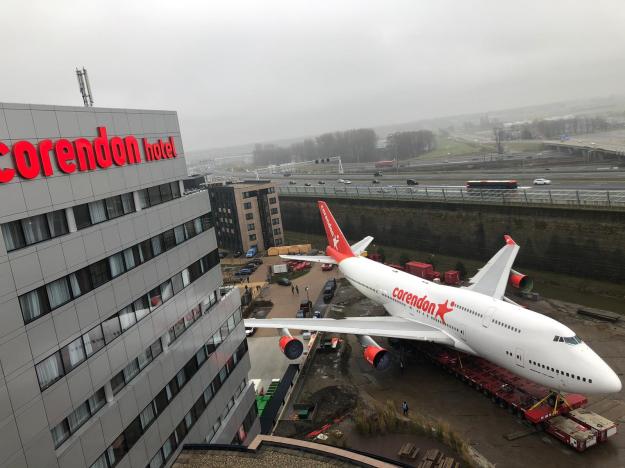 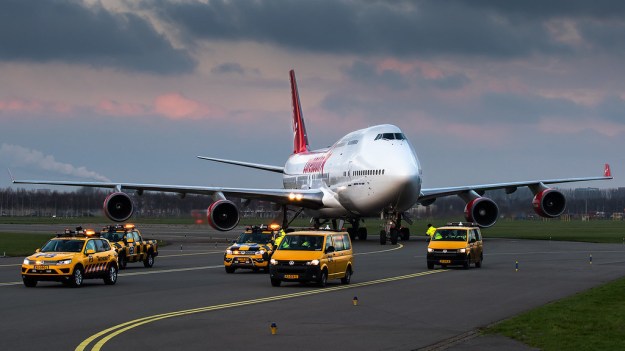 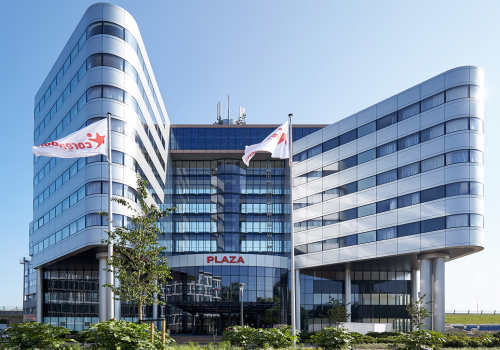 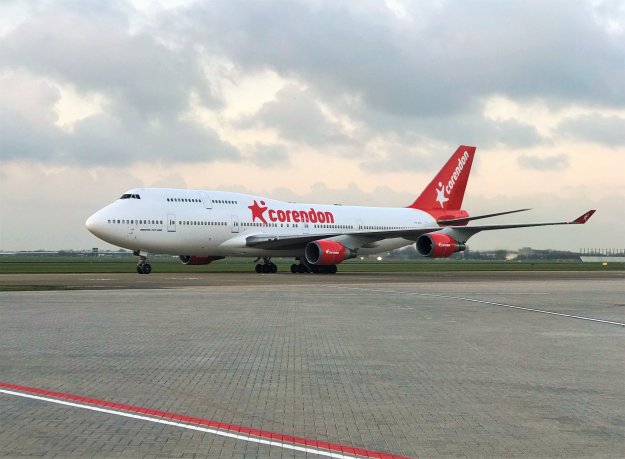 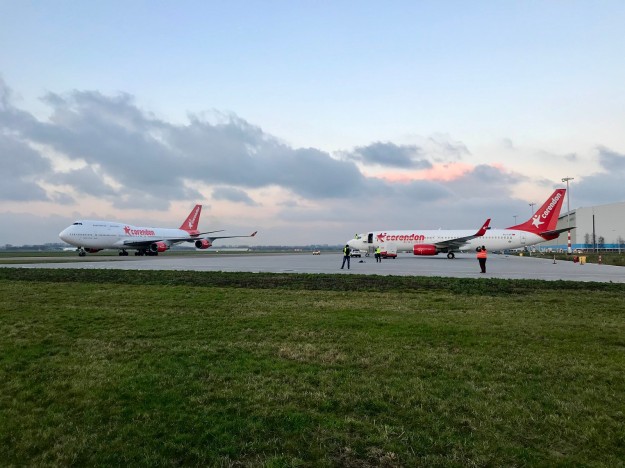 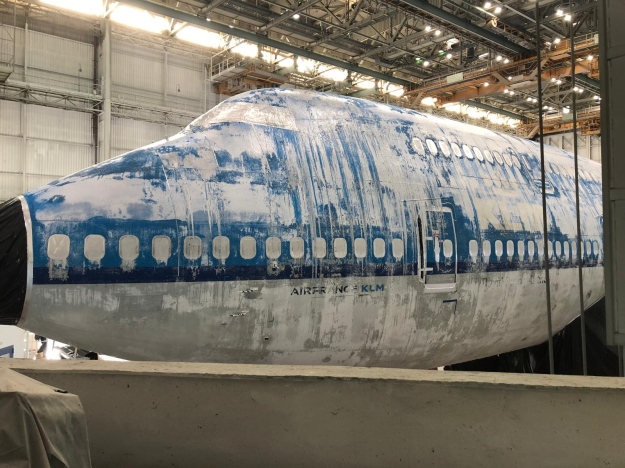 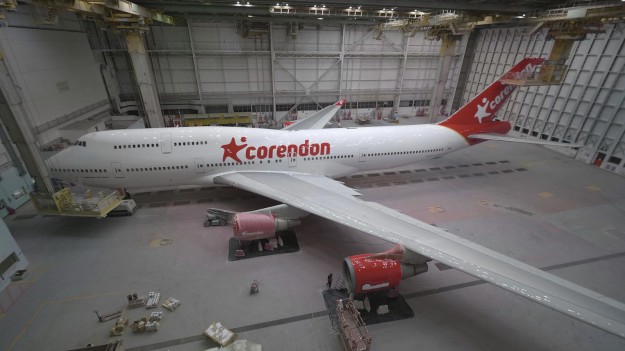 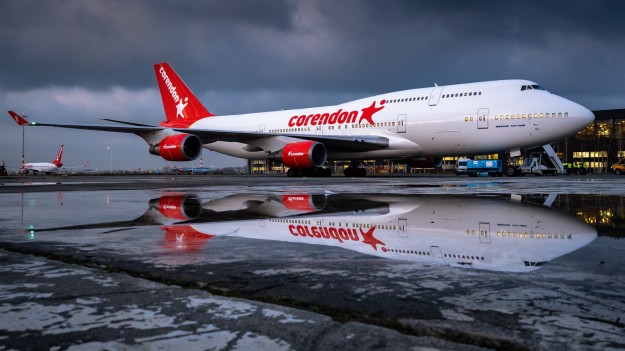 BOC Aviation Limited has announced it has delivered its first Boeing 737-8 MAX 8 aircraft to its newest customer, Corendon Airlines, based in Turkey. The aircraft is the first delivery of the Company’s 737 MAX family aircraft. 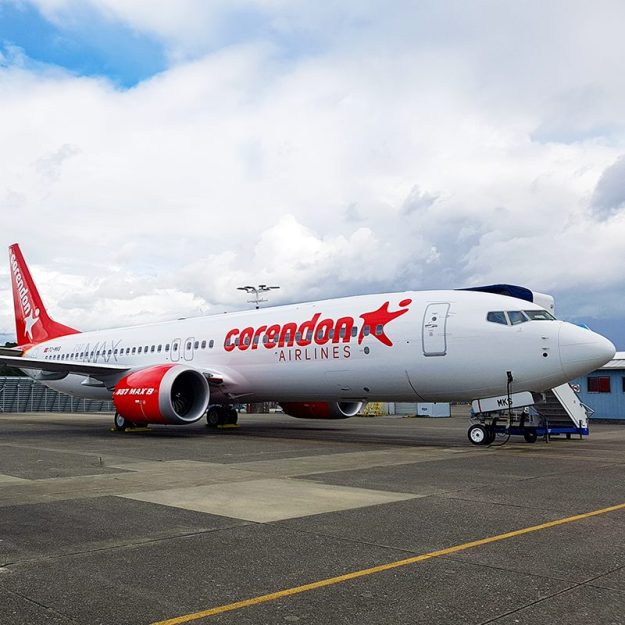 “To date we have taken delivery of 257 Boeing aircraft and with a further 83 Boeing 737 MAX family aircraft on order, we will continue to provide our airline customers with aircraft that are modern, fuel-efficient and have a demonstrable record of fuel-savings and performance improvements,” he added. 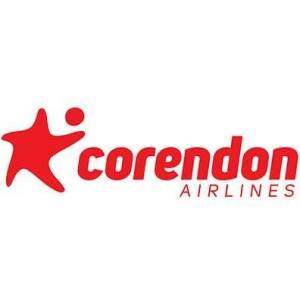 Corendon Airlines is a Turkish leisure airline owned by the Corendon Group. Based at Antalya Airport, the airline flies to 45 countries and 145 airports, offering extensive services to Brussels, Amsterdam and Copenhagen from large cities across Turkey. The airline also operates charter and ACMI services (Aircraft, Crew, Maintenance and Insurance) with its fleet of Boeing 737 aircraft.

Corendon Airlines (Antalya) in March introduced this “Kids & Co.” logojet to promote its new focus on family vacations with its special holiday packages for families.