Dragonair (Hong Kong) has announced it will commence a new daily service between Hong Kong and Haneda Airport in Tokyo beginning on March 29, 2015 (subject to government approval), further strengthening the airline’s network in Asia and boosting its presence in Japan. The new service is an addition to the existing 14 flights per week to Haneda offered by sister airline Cathay Pacific Airways, which also operates 35 flights per week to Narita International Airport.

Tokyo will be Dragonair’s third destination in Japan and becomes the 16th destination to have been launched or resumed by the airline since April 2012. Dragonair currently operates daily flights between Hong Kong and Fukuoka and four weekly flights to Okinawa.

The new service to Haneda Airport will be operated by the airline’s fleet of Airbus A320 aircraft in a two-class configuration. Dragonair’s premium passengers flying out of Haneda will be able to make use of the brand-new Cathay Pacific lounge at the airport. 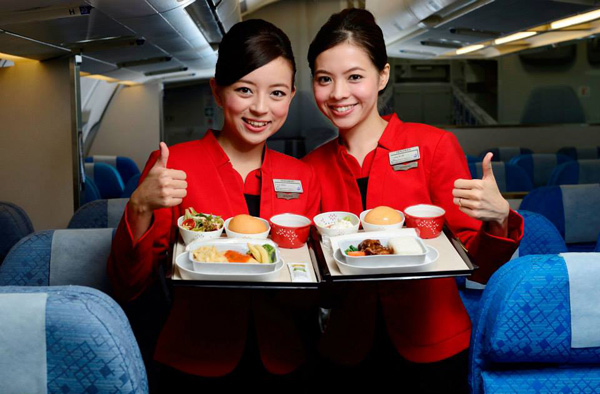 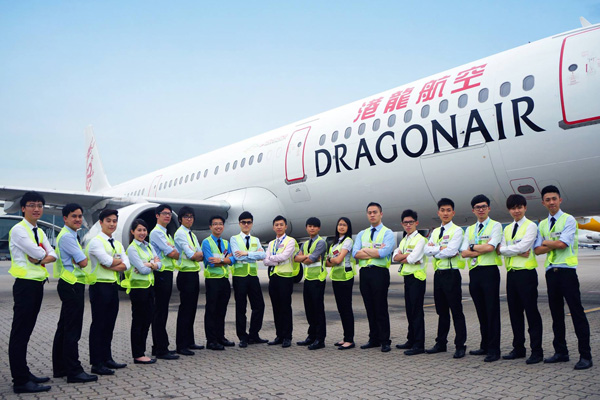 Dragonair (Hong Kong) has announced plans to add six more aircraft and extend its network in Mainland China and Asia in response to growing air traffic demand in the region. The airline will also speed up product upgrades, including new aircraft seats, inflight entertainment equipment and broadband connectivity, as part of its commitment to providing a premium travel experience.

The additional six aircraft, four Airbus A320s and two Airbus A330s, will enter the fleet this year, expanding the size of the Dragonair fleet from 32 to 38 aircraft. The carrier will resume services to Guilin, Xian and Taichung by the second quarter of 2012 and is looking into the possibility of adding two to three more new destinations in Mainland China and within the region later in the year.

Dragonair saw good demand in its premium cabins throughout 2011, though growth was slower in Economy Class. August was a record-breaking month for the airline with new highs for both the number of passengers carried and revenue. The airline’s performance in the first month of 2012 was buoyed by strong demand over the Chinese New Year period and on 29 January Dragonair set a new record for the number of passengers carried in a single day.

Data from the International Air Transport Association (IATA) shows that Asia is driving the growth in aviation and shifting the industry’s center of gravity eastward. In 2010, about 33% of passengers travelled on routes to, from or within the Asia-Pacific region – more than both North America and Europe. Meanwhile, of the 877 million additional passengers that will be generated between 2010 and 2015, 212 million are expected to fly on routes associated with China.

Dragonair (Hong Kong) Airbus A330-300 and a Cathay Pacific Airways Boeing 777 came within one mile of each other earlier this month while waiting to land at Hong Kong in bad weather. Cathay Pacific issued the following statement:

“There was no risk of collision and at no time was the safety of the flights compromised”.

Copyright Photo: Guillaume Besnard. Please click on the photo for information on the carrier and this aircraft.

Dragonair (Hong Kong) is adding “Serving you for 25 years” stickers as it celebrates its 25th anniversary. 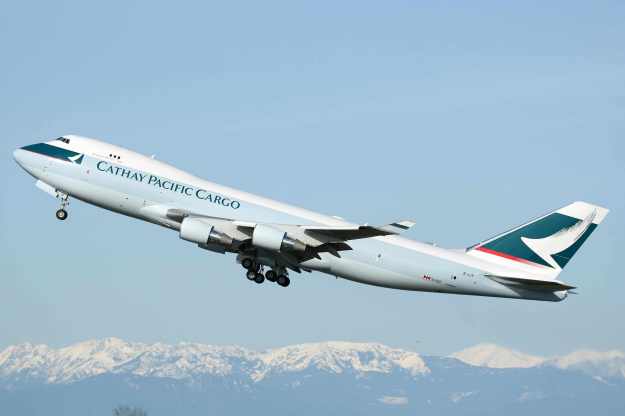 Cathay Pacific Airways (Hong Kong) has announced a series of measures to reduce costs due to the drop in business due to the current economic downturn. The airline will reduce passenger capacity by eight percent and overall cargo capacity by 11 percent from May 2009. At the same time, the company will start a “Special Leave Scheme” under which staff will be asked to take unpaid leave varying from one to four weeks according to their seniority. Subsidiary Dragonair (Hong Kong) will also see a 13 percent reduction in capacity. Services to Dalian, Fukuoka, Guilin and Dalian will be suspended. Cathay Pacific is also negotiating the sale of five aircraft and will park two more Boeing 747-400BCF freighters (total now five). It will also wet lease one freighter to subsidiary Air Hong Kong (Hong Kong).