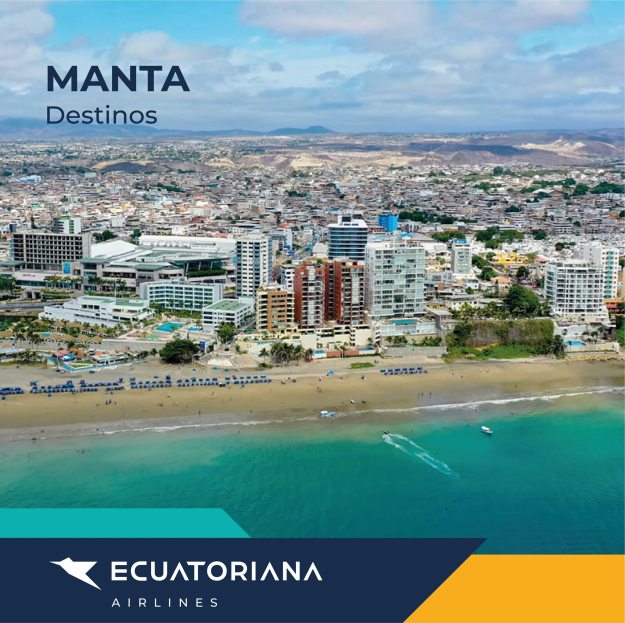 Besides operating between Quito and Guayaqui, the new airline will also focus on the resort city of Manta with Quito, Guayaquil and Cuenca. 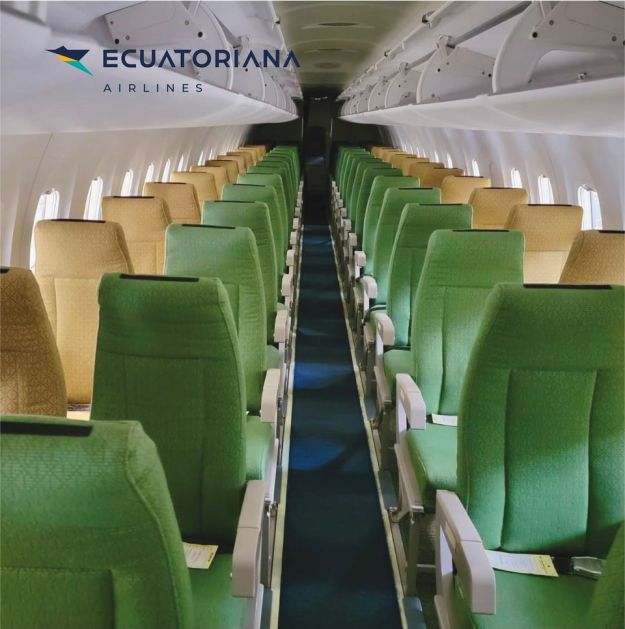 Ecuatoriana Airlines (2nd) is a prospective new airline in Ecuador. The company unveiled its plans on April 29, 2021.

The new airline is planning to launch scheduled passenger operations in October 2021 on domestic routes including the important Quito – Guayaquil route with Dash 8-400s.

The new airline will have several different versions of its colorful livery.

The logo is based on the hummingbird. 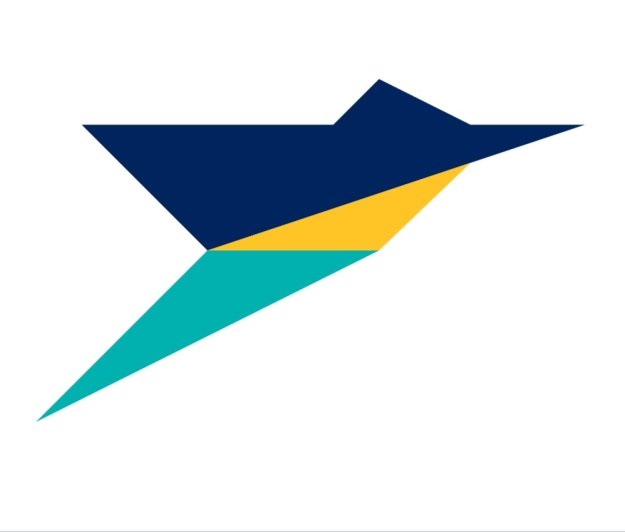 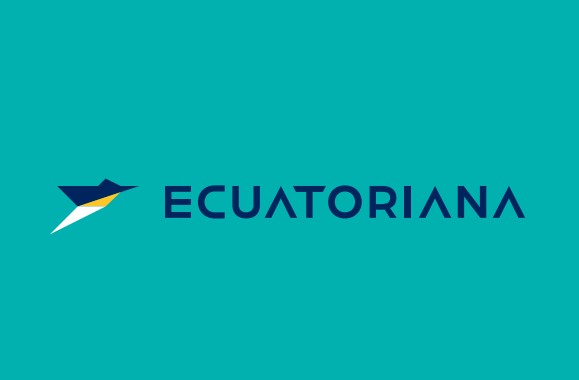 Ecuatoriana Airlines introduced its branding and identity on Thursday, April 29, 2021. This event was 100% virtual.

It is a pleasure to tell you that we are advancing steadily, convinced that the country needs to revolutionize its aviation forever. Despite the current situation of the global health crisis, we have continued working generating products such as the «Founders Club» with only 10,000 places, «Ambassadors Club» our frequent flyer program, and our “Ecuatoriana Boutique” with the best products.

Likewise, we continue in our certification process aimed at obtaining our AOC. Although we have not been able to progress in this regard as we would have liked due to the different current restrictions, we continue working towards this objective.

Finally, we want to mention that after careful planning, research, and analysis, Ecuatoriana Airlines has decided to also opt for the Boeing 717-200 aircraft for its second phase of operations. The 717-200 is a twin-engine jet with a capacity for 115 passengers configured on three classes of service, and thanks to its operational performance, it fits perfectly with the geography of Ecuador and the region.

Additionally, we will operate with the Dash 8-400 turboprop domestically and also on some cross-border flights. The Dash 8-400 has a capacity of up to 78 passengers in a configuration of two classes of service, being ideal for domestic short-haul flights of less than 1.5 hours in duration, and its low operating costs will allow us to transfer these savings to our passengers.

Later on May 3, 2021 the new airline issued this statement:

Ecuatoriana Airlines is embarking on a special mission to bring back air travel to domestic Ecuador with low fares that will make travel affordable when it starts service in October 2021. Discover the World has been appointed as Ecuatoriana’s sales partner in the local Ecuadorian market and will be responsible for developing sales in Colombia, Peru, USA, Canada, Germany, France, Italy, Spain, Holland, and the United Kingdom.

Ecuatoriana Airlines also revealed its new logo which embodies the culture of the airline. Selecting a stylized hummingbird illustrates the airline’s commitment to work hard on behalf of its customers as well as bringing all the flavors and colors of beautiful Ecuador to their passengers’ experience.

“With Ecuatoriana Airlines and Discover the World, a new era for Ecuadorian tourism has begun,” said Eduardo Delgado, President & CEO of the airline. “We selected Discover the World as our partner because they have a vast knowledge of the Ecuadorian market and the best relations with travel and tour operator agencies.”

“Together, Ecuatoriana Airlines and Discover the World will continue to move forward with its commitment and work to reactivate national and international tourism to Ecuador.  We are making it easier to access Ecuador’s airports, where many have been shut down and providing cost reductions in fares across Ecuador,” added Eduardo Delgado.

Rocío de Díaz, Director of Discover the World Ecuador said, “We join Ecuadorian Airlines’ vision of offering both Ecuadorians and tourists a unique, warm and excellent service with the highest safety standards. We are sure that this strategic alliance will be fruitful in every way.”

The original version of Ecuatoriana was quite colorful too.