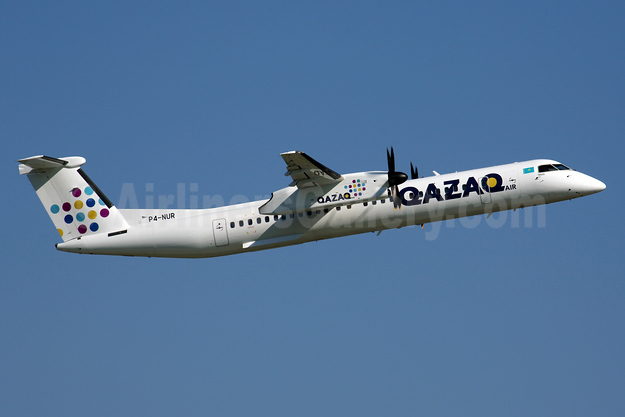 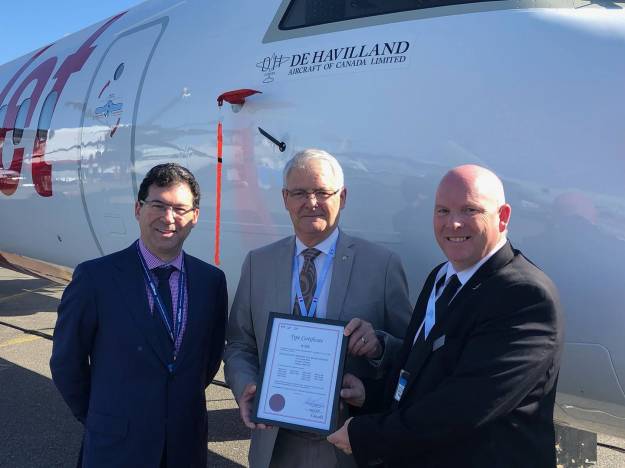 “We are delighted with the performance of our fleet of Q400 turboprops and are excited to welcome the additional aircraft into our operation,” said Mr. Dauletbek. “With our larger fleet, our customers will benefit from the expansion of our route network within Kazakhstan, as well as to nearby cities in the Central Asian region.”

“We congratulate Qazaq Air on the growth of its operations and expansion of its network,” said Mr. Mitchell.  “The Q400 aircraft continues to prove itself in some of the most challenging locations around the world. The aircraft’s speed, range and fuel efficiency, and especially its certification for operations down to -54°C make it ideal for operations on Qazaq Air’s long routes in the Kazakh market.”

Qazaq Air is a young, dynamically growing regional airline in Kazakhstan, 100 percent of which is owned by “Samruk-Kazyna” Sovereign Welfare Fund.