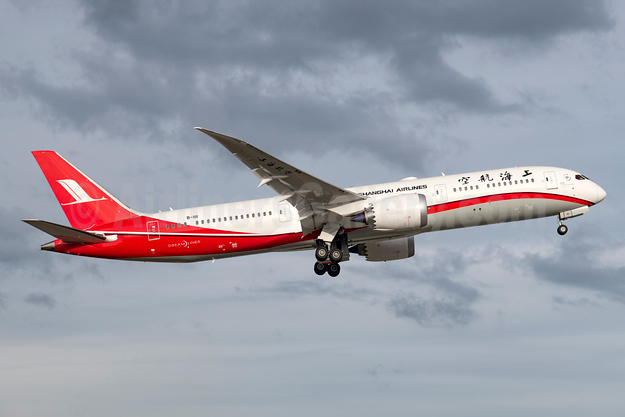 Boeing and Shanghai Airlines today (September 21) celebrated the delivery of the carrier’s first 787-9 Dreamliner (B-1111).

The airline says it plans to use the super-efficient and passenger-preferred Dreamliner to upgrade its regional and long-range service from its base in China’slargest city.

The new airplane, with a special symbol of “100” on its fuselage, is the 100th airplane for Shanghai Airlines, a subsidiary of China Eastern Airlines.

The 787-9 is the second member of the Dreamliner family, which offers 20 to 25 percent better fuel efficiency per seat and lower emissions than the airplanes they replace. As the longest-range member of the family, the 787-9 can fly 290 passengers, in a typical two-class configuration, up to 7,635 nautical miles (14,140 km).

Shanghai Airlines is set to receive additional 787-9s in the coming years. The airline plans to fly their initial 787s on popular domestic routes such as Shanghai to Chengdu and Beijing, as well as regional routes from Shanghai to Japan and Korea. As the carrier’s 787 fleet grows, it plans to take advantage of the aircraft’s long range and superior fuel efficiency to open new, international routes.

Since 2013, more than 60 Dreamliners have entered service across China, flying more than 22 million people on more than 75 unique routes while saving an estimated one million tons of fuel compared to other aircraft. 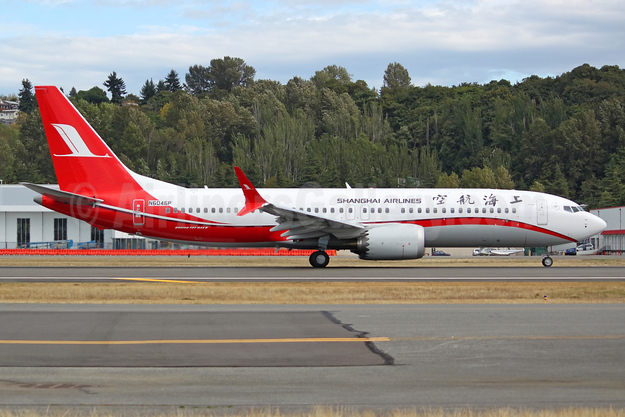 Please click on the AG icon for a direct link to the Shanghai Airlines photo gallery.

News link with a video:

Please click on the AG icon for a direct link to the Shanghai Airlines photo gallery.

Link for more information from Yahoo: