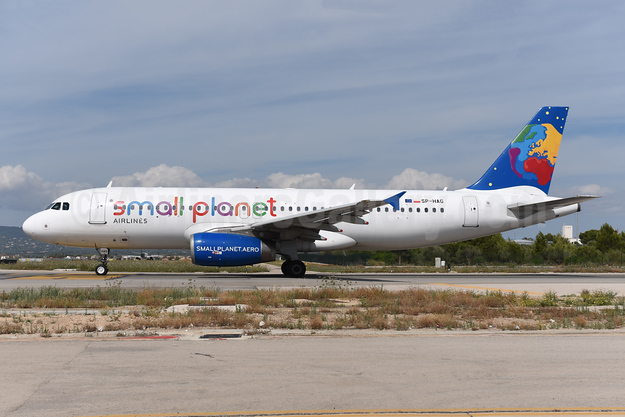 Small Planet Airlines issued this statement about its Polish subsidiary:

Polish leisure carrier Small Planet Airlines Sp. z o. o announced it has entered into restructuring (accelerated arrangement proceedings) under the Polish law. This step has been planned as an integral part of the business administration changes in Small Planet Group.

“Small Planet Airlines Poland holds EU Air Operator’s Certificate, has many years of experience serving the biggest Polish tour operators and worked with almost 100 experienced pilots and 300 cabin crews during this summer season”, says Bartosz Czajka, CEO of Small Planet Airlines Sp. z o. o “I believe this is an attractive investment opportunity, especially having the restructuring plan in place. We also own valuable slots in Warsaw Chopin airport and highly demanded summer-peak slots at Greek islands, like Zakynthos, Rhodes, Heraklion and other”, he adds.

Small Planet Airlines Poland is about to finish all summer season programs and company already started reducing the number of aircraft within the fleet for upcoming winter season when demand drops significantly in the local market.

INFORMATION FOR THE PASSENGERS

We would like to inform you that Small Planet Airlines Sp. z. o. o has entered restructuring process under the Polish law. The aim of the restructuring is to reduce the number of aircraft and to attract additional financial investment.

Entering the restructuring proceedings means that: 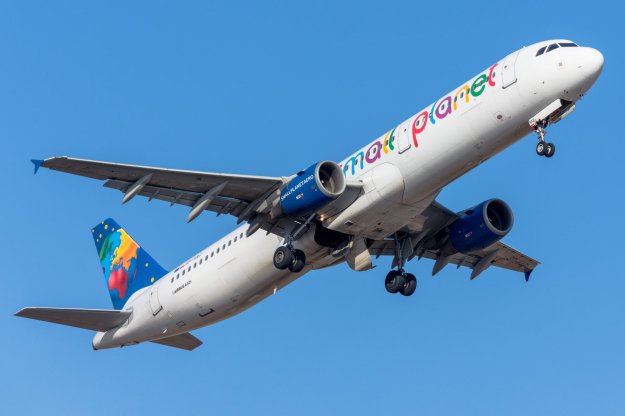 Previously on September 18, 2019 Small Planet announced the restoring of its German subsidiary:

“After Air Berlin went bankrupt last year, a niche emerged for the other carriers, and Small Planet Airlines Germany chose to almost double in size year on year in order to take advantage of these newly opened possibilities in the market. However, the company struggled to manage this successfully due to several factors: late delivery of aircraft before the start of the summer season, shortage of crews in the market, unreliable sub charter aircraft and unforeseeable technical events had a devastating impact on a very intense schedule, which led to flight irregularities which in turn led to increasing cost burden. The financial losses incurred by the German company forced it to file for a restructuring process under the German law. Nevertheless, the company continues operations under restructuring”, said Vytautas Kaikaris, the CEO of Small Planet Group, adding “we all stand together in this period to achieve the best possible result out of restructuring for our employees, clients and partners”.

Small Planet Airlines in Lithuania, Poland and Cambodia will continue to operate their flights as planned and prepare for the upcoming winter season by cooperating with the tour operators and carrying passengers to the popular tourist destinations. Lithuanian and Polish entities will also continue implementing its seasonal winter projects in Asia, aimed at increasing the aircraft utilization and balancing seasonality. By the end of this year, Small Planet Airlines expects to fly 3.9 million passengers, an increase of 29% from 2017.

As for today, Small Planet Airlines fleet consists of 29 Airbus A320 and A321 aircraft. The airline operates around 240 leisure routes from 15 European bases. 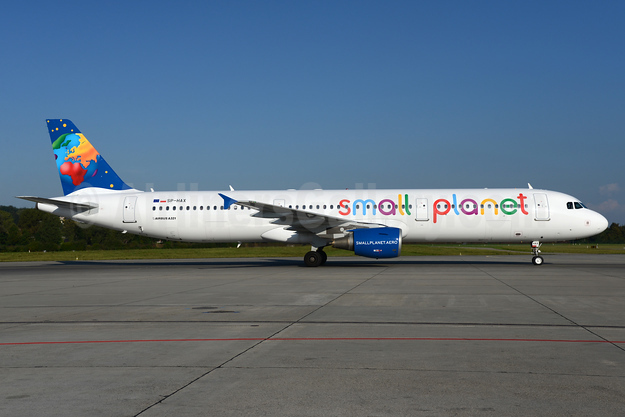 The flights will commence in April 2018, and will be performed by two Airbus A320 aircraft. The airline plans to operate flights twice a day and transport 170 000 passengers during the seven months of the summer season.

Small Planet Airlines chose the Greek island of Crete as its new base due to its geographical location that will enable the airline to expand its route-map and reach multiple Scandinavian airports from one base in the Mediterranean. 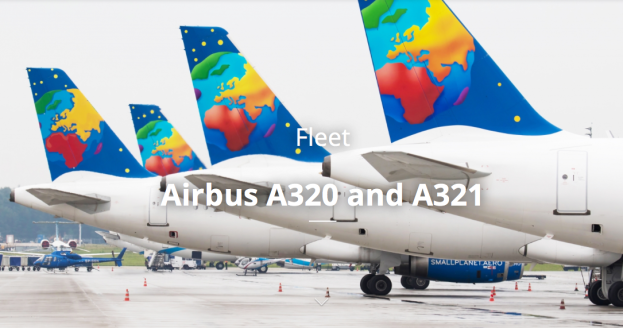 In the Summer 2017, Small Planet Airlines utilized 22 Airbus aircraft from 9 European bases. The airline plans to operate a fleet of 28 aircraft in the year 2018.

Small Planet Airlines (Italy) (Rome-Fiumicino) lost its Air Operators Certificate (AOC) on January 17, 2014 due to concerns of Italy’s ENAC of its financial fitness. The Italian version of Small Planet was an independent company and was using the Small Planet name and brand under a franchise agreement.

The Italian Civil Aviation Authority (ENAC) has issued a decision to suspend the operating license of “Small Planet Airlines Italia” in Italy.