Airbus has announced that it had finalized agreements with Indigo Partners and its four portfolio airlines for the purchase of 430 additional A320neo Family aircraft for ultra-low-cost airlines Frontier Airlines (United States), JetSMART (Chile), Volaris (Mexico) and Wizz Air (Hungary).

The signed purchase agreement follows a Memorandum of Understanding among the parties announced at the Dubai Air Show last month.

Airlines in the Indigo Partners family had previous placed orders for a total of 427 A320 Family aircraft. 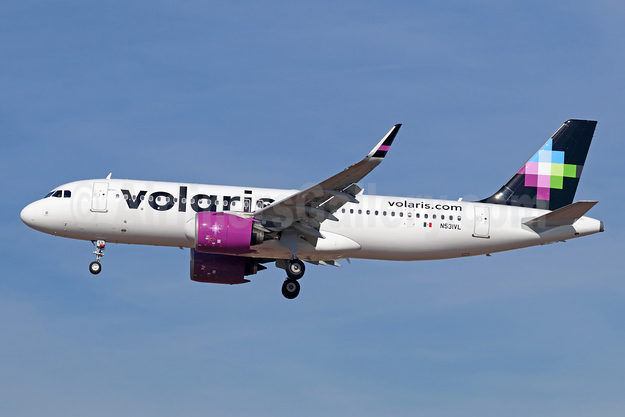 Volaris, the ultra-low-cost airline serving Mexico, the United States and Central America, announced its affiliate, Vuela Aviación, S.A., was awarded by the Department of Transportation (DOT) of the United States of America a Foreign Air Carrier Permit to provide:

1) Foreign scheduled transportation of persons, property, and mail from points behind Costa Rica via Costa Rica and intermediate points to a point or points in the United States and beyond; and

Volaris Costa Rica will initiate operations to and from the United States of America on March 15, 2018.

Volaris seeks to replicate its ultra-low-cost model in Central America by offering low base fares and point-to-point service in the region.