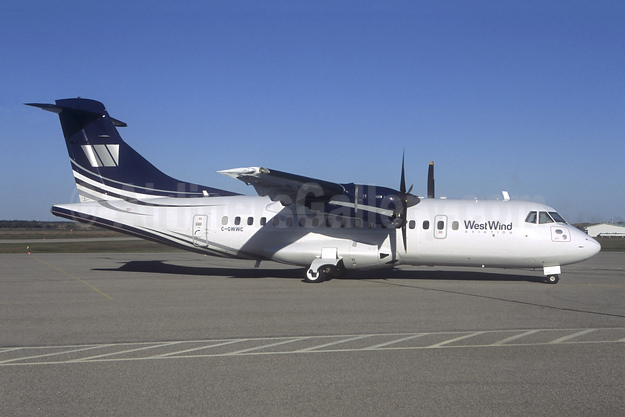 Transport Canada has reinstated West Wind Aviation’s Air Operator Certificate for its commuter operations after a review of the company’s operations. The reinstatement is effective immediately and allows the company to provide commercial air service in Canada.

On December 22, 2017, Transport Canada suspended West Wind Aviation’s Air Operator Certificate because of deficiencies in the company’s Operational Control System. An effective Operational Control System ensures that a company’s day-to-day actions are compliant with safety requirements for things such as the dispatching of personnel and aircraft. The safety and security of Canadians is a top priority and the department will not hesitate to take swift action when a deficiency is detected.

Transport Canada on December 22, 2017 suspended West Wind Aviation’s Air Operator Certificate (AOC), which prohibits the company from providing commercial air services. The department took this serious action in the interest of public safety because the department identified deficiencies in the company’s Operational Control System. An Operational Control System ensures that a company’s day-to-day actions are compliant with safety requirements for things such as, for example, the dispatching of personnel and aircraft.

West Wind Aviation ATR 42-320 C-GWEA (msn 240) crashed on December 13, 2017 after takeoff 1 km from Fond-du-Lac Airport, Saskatchewan, Canada. All 22 passengers and three crew members on board were rescued but there were some reported injuries.

C-GWEA was being operated on flight WEW 280 to Stony Rapids.

West Wind Aviation operates from bases in Saskatoon, La Ronge and Stony Rapids, as well as in satellite locations in northern Saskatchewan. With our diverse fleet of aircraft, we can accommodate a broad range of passenger and cargo needs.