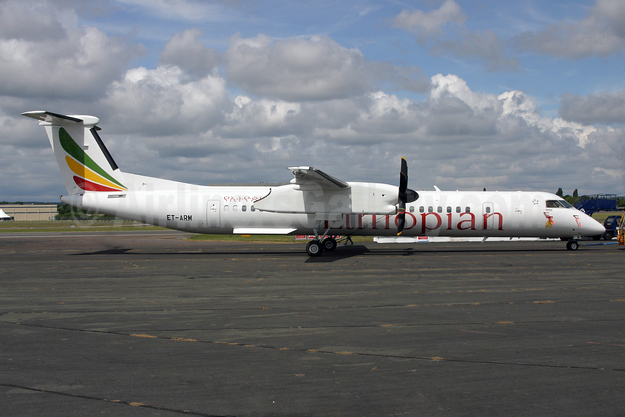 Ethiopian Airlines (above), the largest Aviation Group in Africa and SKYTRAX certified Four Star Global Airline, has announced that it has finalized shareholders agreement with the Government of Zambia for the re-launch of Zambia Airways.

Above: The logo of the first Zambia Airways.

The Government of Zambia will be the majority shareholder with 55% and Ethiopian will have 45% stakes in the airline.

Mr. Tewolde Gebremariam, Group CEO of Ethiopian Airlines remarked: “In line with our Vision 2025 multiple hubs strategy in Africa, we are very happy that the discussions with the Zambian government have been crowned with success.

The launching of Zambia Airways will enable the travelling public in Zambia and the Southern African region to enjoy greater connectivity options, thereby facilitating the flow of investment, trade and tourism, and contributing to the socioeconomic growth of the country and the region. As an indigenous and truly Pan-African airline, we firmly believe that it is only through partnerships among African carriers that the aviation industry of the continent will be able to get its fair share of the African market, currently heavily skewed in favor of non-African airlines, and play its rightful role in availing efficient air connectivity within Africa as well as with the rest of the world. ” The airline is meant to initially serve national and regional destinations before embarking on international flights.

The Government of Zambia will be the majority shareholder with 55% and Ethiopian will hold 45% in the airline. The establishment of multiple hubs in Africa being an overarching strategy of Ethiopian under its Vision 2025, the national flag carrier currently operates hubs in Lomé (Togo) with ASKY Airlines and Malawian in Lilongwe (Malawi). 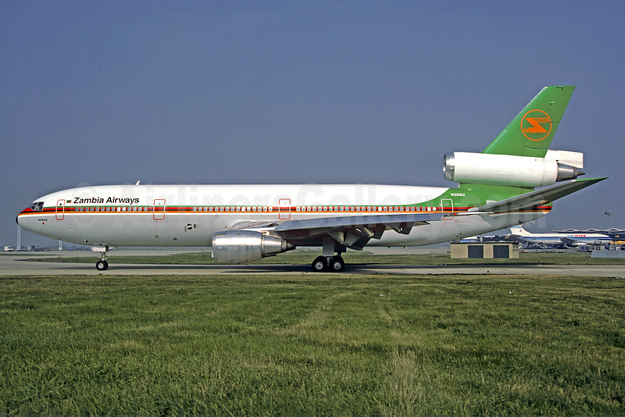 The company was reorganized and restarted as the second version in 1968 and operated through 1995 (above). 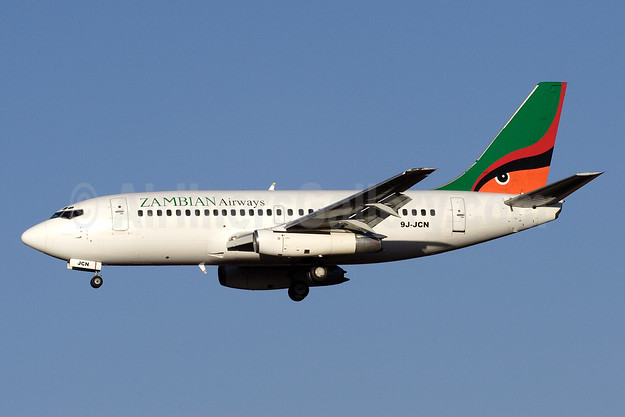