Finnair made this announcement on social media:

Our first direct flights from Stockholm to Bangkok, Phuket and Miami have departed. LAX flights will start in November and JFK in December.

The Phuket flight got a water salute from our partners at Swedavia. We are delighted to offer these new, direct connections to Swedish travelers! 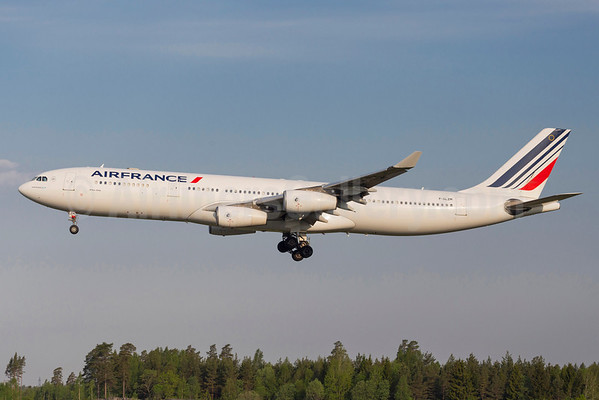 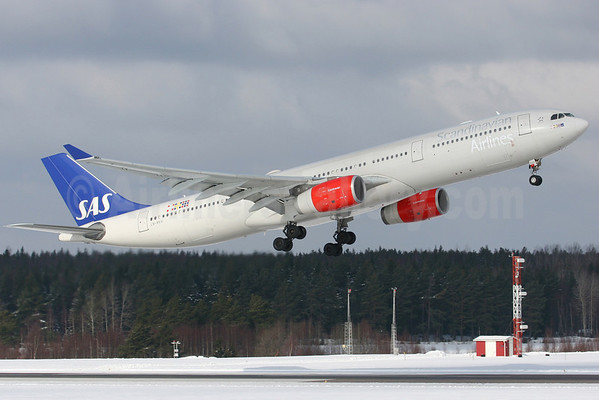 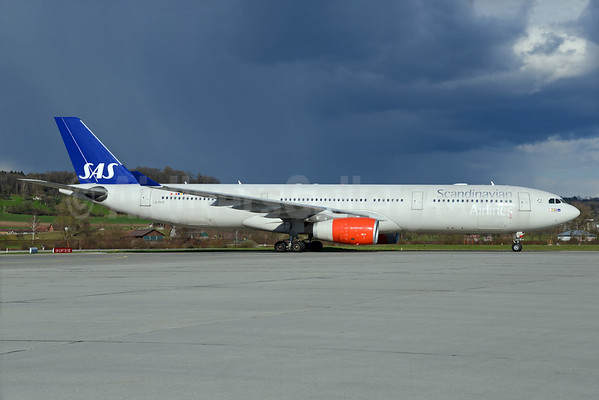 Additionally, next summer, the carrier will launch two new routes from Tallinn, Estonia. Tallinn – Amsterdam service will be launched on March 27, 2016 and Tallinn – Stockholm (Bromma) will commence on the same day per Airline Route.

Last month, Norwegian announced flights from Boston to Guadeloupe and Martinique, which will commence on December 3, 2015, with twice weekly service to both destinations.

Flights between Boston and London will be served by the new Boeing 787-9 Dreamliner. The airline will start taking delivery of the new Dreamliners in 2016, with 35 seats in Premium and 309 seats in Economy.

Norwegian currently offers 25 nonstop routes from the U.S. to London and Scandinavia with its current fleet of Boeing 787-8 Dreamliners (above), providing more European routes than any other European airline.

In other news, Norwegian’s international expansion continues. For the first time the company launches domestic flights in Spain from the Spanish major cities of Madrid, Barcelona and Malaga to the Canary Islands.

From October Norwegian will offer seven Spanish domestic routes between the mainland and Gran Canaria, Tenerife and Fuerteventura for a total of 56 flights a week.

Ethiopian Airlines (Addis Ababa) will extend its current route to Bangkok to Manila in the Philippines on July 9 with 235-seat Boeing 767-300 aircraft. Manila will bring the airline’s list of international destinations to 88.