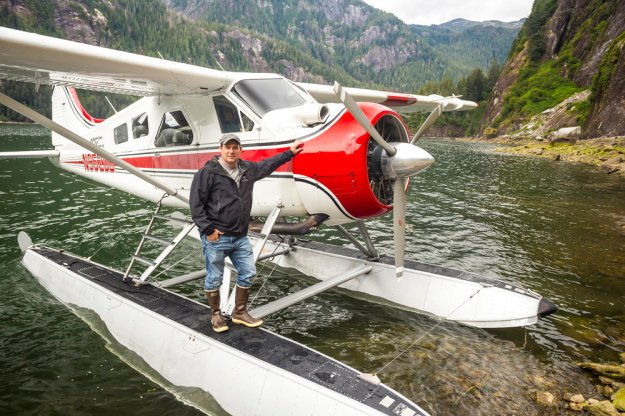 10 people were injured and treated on the other aircraft, a Taquan Air DHC-3 Otter which carried 11 people.

The Taquan family is devastated by Monday’s events and we are extremely grateful for the outpouring of support from our neighbors and friends from around the world. We are grieving the loss of life suffered in this tragic incident and our hearts go out to the passengers, pilots and families of both flights.

We are so grateful to the Coast Guard, first responder’s, the FAA, and NTSB for their tireless efforts. We would also like to thank the community of Ketchikan and our tour partners across the state for their support.

On Monday, May 13, 2019, at 12:26 p.m. local time, a de Havilland Otter operated by Taquan Air was involved in an accident approximately eight (8) nautical miles from Ketchikan, AK. The flight was returning from a Misty Fjords tour and carried ten guests and the pilot. A second float plane was also involved in an incident.

The U.S. Coast Guard and local search and rescue teams have confirmed that nine (9) of the guests and the pilot on the Taquan Air plane have been rescued and are receiving medical attention with the condition of one (1) guest still unknown.

We are devastated by this news and our hearts go out to our passengers and their families. At this time, we are in the midst of an active crisis response, and our focus is on assisting these passengers, the pilot, our staff, their families and loved ones, and first responders.

Taquan Air has suspended all scheduled flights and is cooperating fully with the National Transportation Safety Board (NTSB), the Federal Aviation Administration (FAA) and other authorities to examine every aspect of this event.

In addition to the NTSB, FAA, and U.S. Coast Guard, we extend our heartfelt thanks to the first responders, and the entire Ketchikan community for their support in the rescue effort.