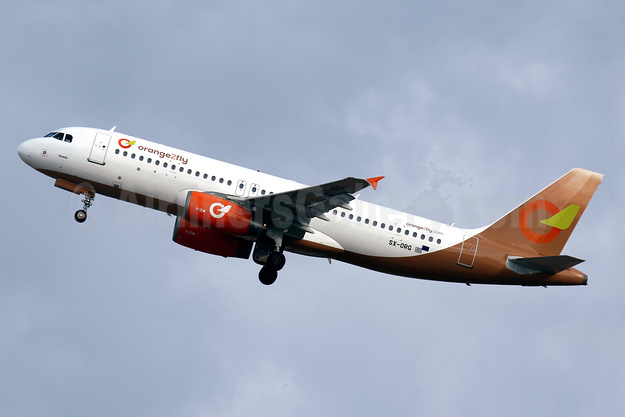 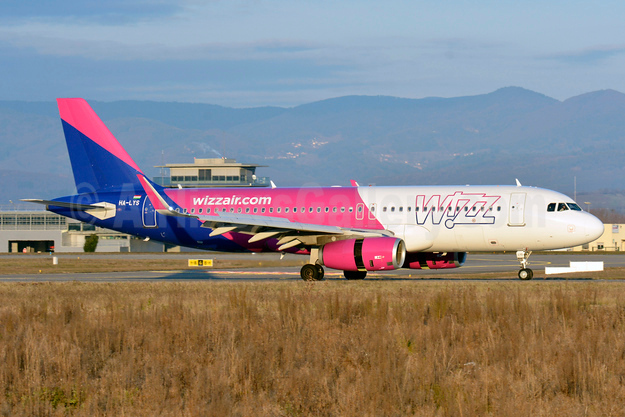 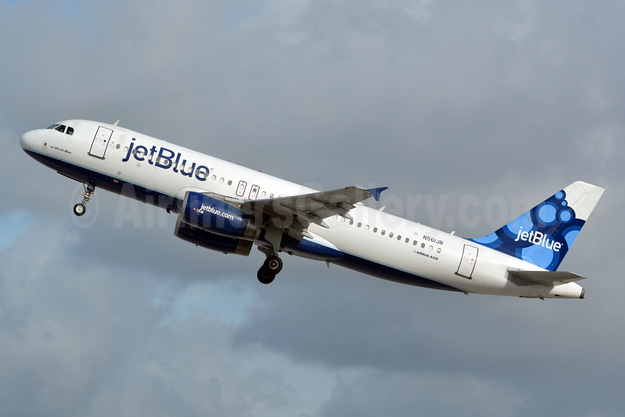 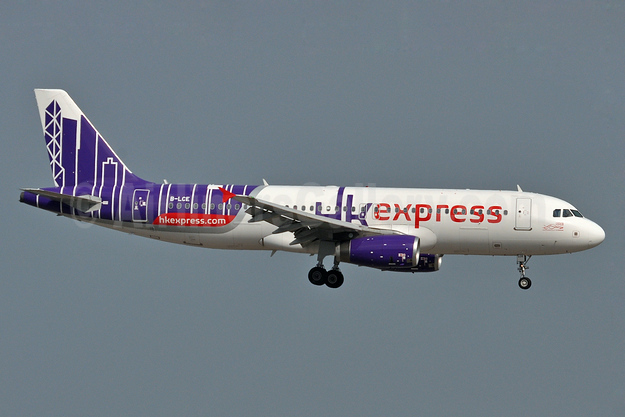 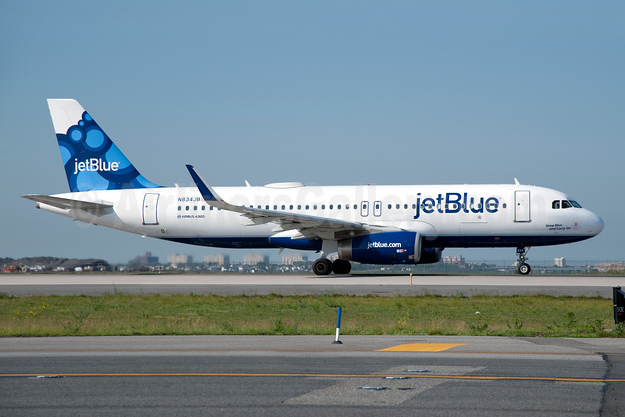 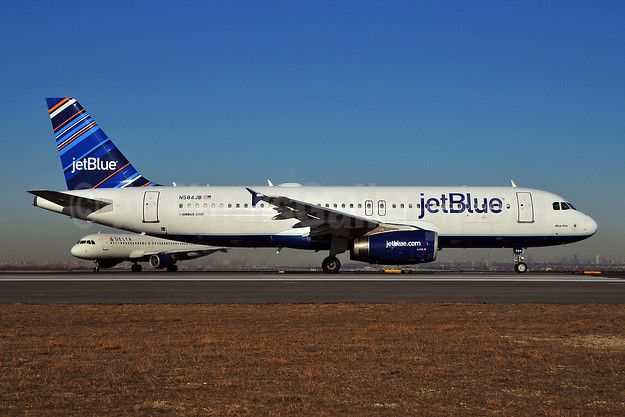 Antigua and Barbuda becomes JetBlue’s 92nd destination in its growing network and 34th destination in Latin America and Caribbean, where JetBlue has quickly become a leading airline from the U.S. 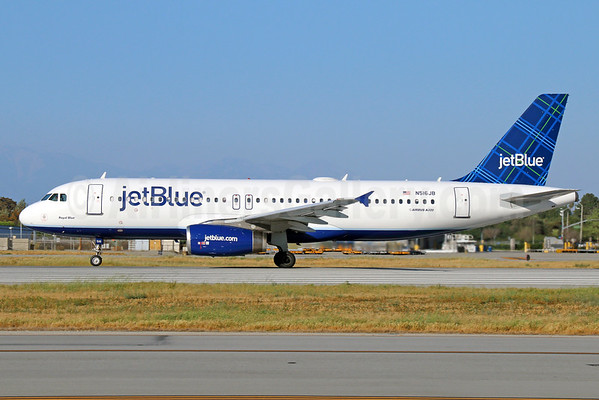 Including special items, UAL reported third quarter net income of $4.8 billion. These results include a nonrecurring $3.2 billion non-cash gain associated with the reversal of the company’s income tax valuation allowance.

“I want to thank all of our employees for their hard work, professionalism and contributions to another successful quarter. The United family has had a challenging few weeks, but we have never felt more unified and are committed to making the right investments in our people and providing them the tools they need to deliver excellent service to our customers,” said Brett Hart, acting CEO of United. “With Oscar Munoz on medical leave, this leadership team and I are working to push forward the agenda we laid out over the past six weeks by focusing on our employees, improving our processes and investing in our systems to further improve our margins.”

All Nashville routes will be operated on Airbus A320 aircraft.