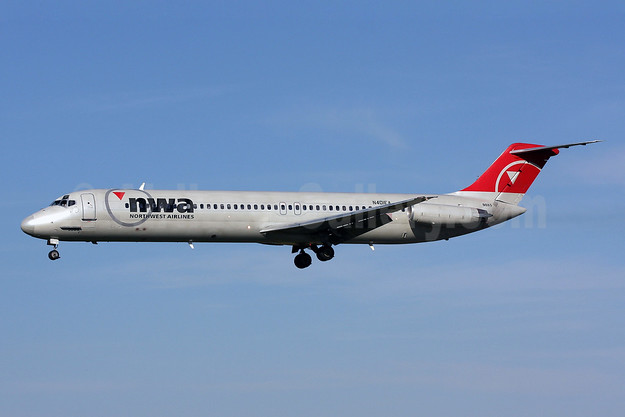 McDonnell Douglas DC-9-51 was originally delivered to Allegheny Airlines as N920VJ (msn 47682) on October 10, 1975. The airframe was traded to Eastern Airlines (1st) as N401EA on November 16, 1978. Northwest Airlines (above) acquired the airliner on March 24, 1994 and kept the Eastern registration mark. With the merger by Delta Air Lines, the aircraft transitioned to Delta. Delta retired N401EA on January 5, 2013.

Now Delta is selling gift cards made from the aluminum skin. The airline issued this statement and photo:

Delta is giving customers and aviation enthusiasts an opportunity to own a piece of history as the airline has begun selling limited edition gift cards on eBay made from a recently retired DC-9 aircraft.

Only 2,500 cards have been produced from the aluminum skin of the jet and are selling for $250. Each card is marked with a unique sequence number ranging from 1 to 2,500, and the cards are loaded with $50 of non-expiring gift card value which can be used towards the purchase of airfare from Delta for any Delta-marketed flight worldwide.

Delta annually sells tens of thousands of gift cards at various denominations for purchases on delta.com/giftcards. The DC-9 collector gift card is the first specialized card that Delta has produced.

The DC-9 used to create the Delta Gift Cards flew under four different airline brands—Allegheny Airlines, Eastern Air Lines, Northwest Airlines and Delta Air Lines—during its lifespan. The gift cards come encased in a durable card-stock carrier designed to display and protect the collectible. The carrier features a history of the DC-9 aircraft as well as images capturing the production of the limited edition Delta Gift Card.

The cards are made from aluminum cut from various locations on the DC-9’s fuselage and tail. Because of the authentic nature of the materials, slight variations exist, including physical imperfections from natural wear and tear of the aircraft. As a result, each card will be unique in color, texture, and thickness. The front of the card may be white, blue, red, gray, multicolored, or metallic in color with the back being completely metallic. Each card has been protected with a clear-coat sealant.

The DC-9-51 aircraft used to create these limited edition Delta Gift Cards was manufactured on Aug. 25, 1975, and began service as N920VJ with Allegheny Airlines. Eastern Air Lines changed the registration to N401EA in 1978, which was later kept when acquired by Northwest Airlines and Delta.

The tail of this DC-9 was repurposed to create the one-of-a-kind vintage reception desk now used by Delta’s Elite Services Team in the premium check-in area of Delta ONE at LAX. 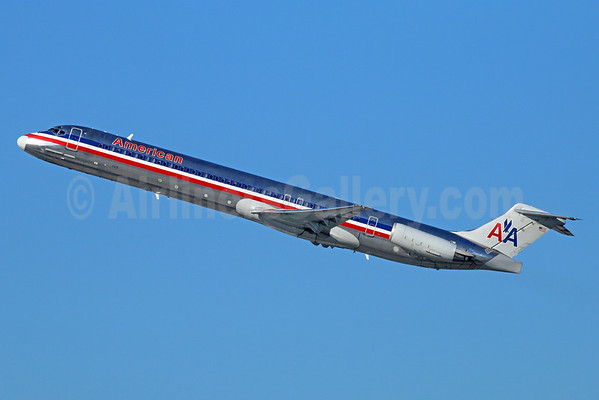 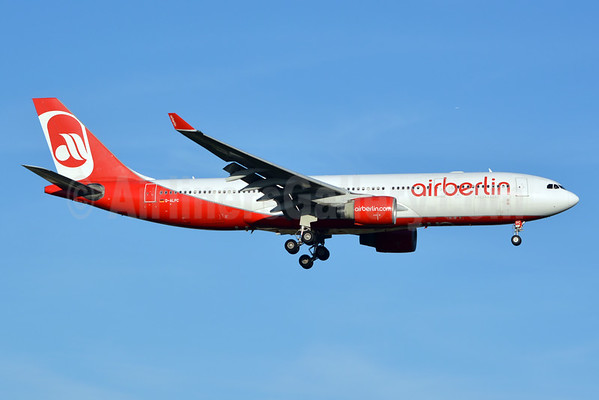