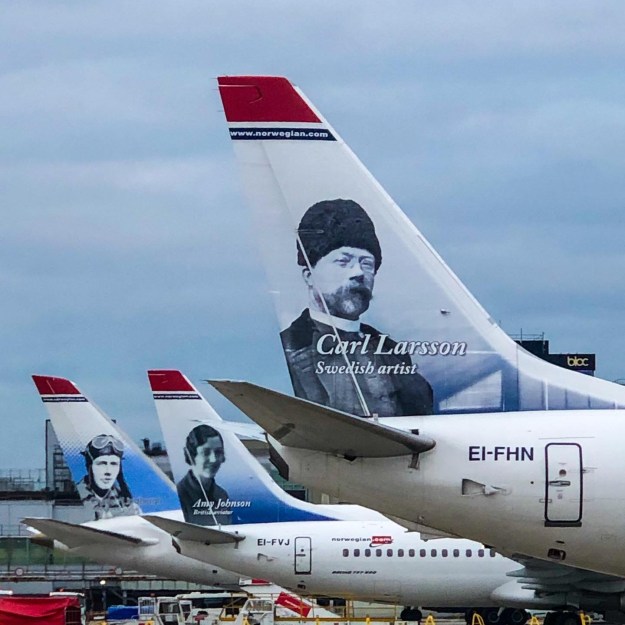 Norwegian Air Shuttle (Norwegian Air) is basically in hibernation as its plans its future. The beleaguered airline has called for a special meeting on May 4, 2020.

At that meeting, the management of the company is expected to present a new restructuring plan that will see a much smaller airline if approved. Creditors will be asked to exchange debt for equity.

The company is also planning a hibernation phase that will last until next winter. 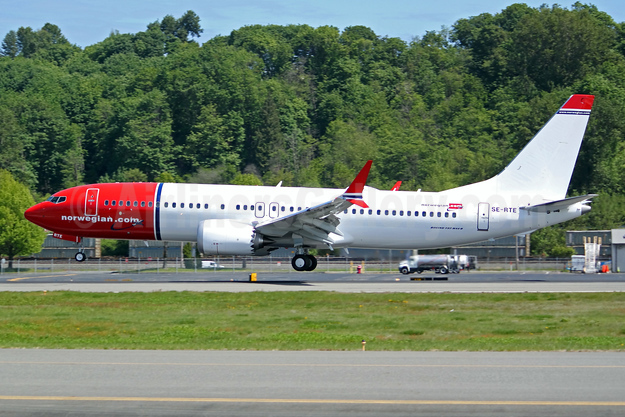 Norwegian will discontinue its transAtlantic routes originally operated by the Boeing 737 MAX aircraft this September. The decision follows months of substitute aircraft and wetlease operations covering the airline’s routes due to the global grounding of the 737 MAX aircraft. There are no changes to the 46 nonstop routes operated by the Dreamliner from the United States to Europe.

“Since March, we have tirelessly sought to minimize the impact on our customers by hiring, so called wetleasing, replacement aircraft to operate services between North America and Ireland. However, as the return to service date for the 737 MAX remains uncertain, this solution is unsustainable,” said Matthew Robert Wood, Senior Vice President Commercial Long-Haul and New Markets, Norwegian.

In March, Norwegian managed to implement a back-up plan within 24 hours of the Boeing 737 MAX grounding, accommodating all customers booked on the airline’s 737 MAX routes from both New York Stewart International Airport and Providence, as well as launch the new route from Hamilton/Toronto, Canada, to Dublin.

Nonstop services to Cork and Shannon ended in March with the grounding of the 737 MAX aircraft and passengers were rerouted to Dublin flights out of both Providence and Stewart. The service to Dublin from the two U.S. cities and, also Hamilton, Canada, continued, but will now end with the last flight from the U.S. – both Providence and Stewart – on September 14, arriving in Dublin on September 15. The last flight from Hamilton, Canada, will depart September 13. Norwegian will no longer operate any substitute aircraft for the 737 MAX.

This will not affect the airline’s other long-haul services, operated by its Boeing 787 Dreamliner fleet. Norwegian currently operates 46 routes from the U.S. to Europe this summer season, more than any other European airline.

Norwegian would like to thank the partners that made it possible to launch its transatlantic MAX operations back in 2017, specifically the Port Authority of New York and New Jersey, New York Stewart International Airport, Providence’s T.F. Green Airport and Tourism Ireland, as well as the John C. Munro Hamilton International Airport.