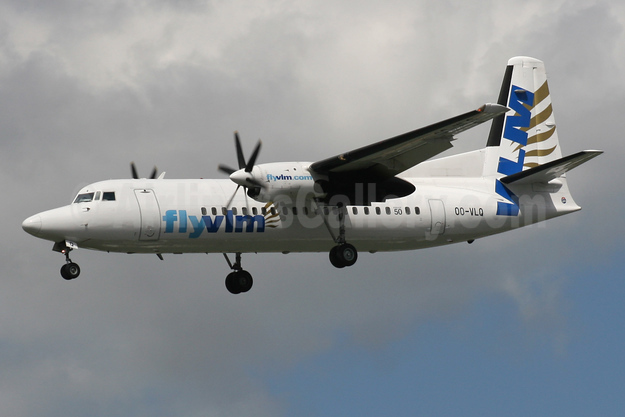 British Airways (London) has announced new flights to Greece from London City Airport for the summer of 2015. The British flag carrier announced seasonal services to Mykonos and Thira (Santorini) for operation from June 29 to September 6, 2015. The routes will be operated with Embraer ERJ 190s by BA CityFlyer.

The route schedule released by BA is as follows:

“In recent years we have launched new flights to many popular summer sun spots in Spain, Italy and France, now we are delivering what our customers have asked for – some Greek Island destinations.”