The Prime Minister of the Republic of Vanuatu, Hon. Charlot Salwai Tabimasmas and Christopher Buckley, Airbus Executive Vice-President Europe, Africa and Pacific officially sign the firm order of four Airbus A220 aircraft (below). 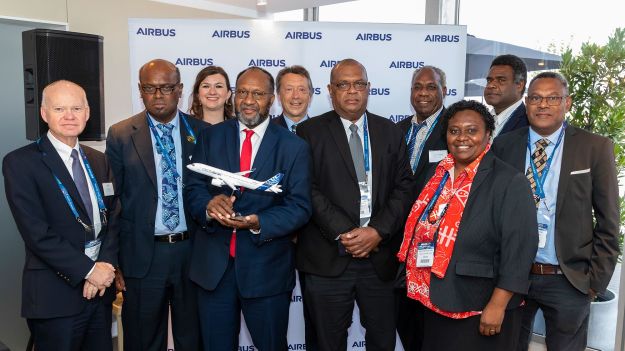 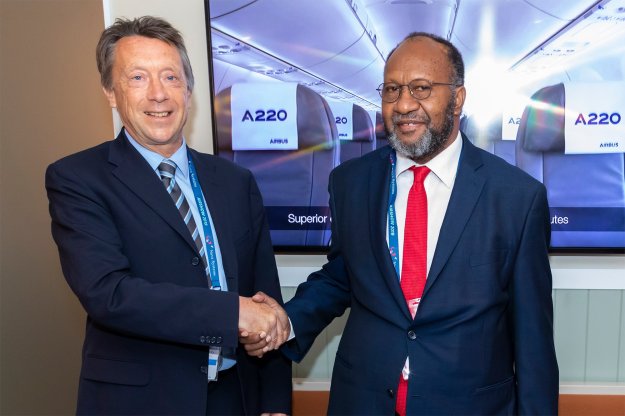 All images by the airline and Airbus. 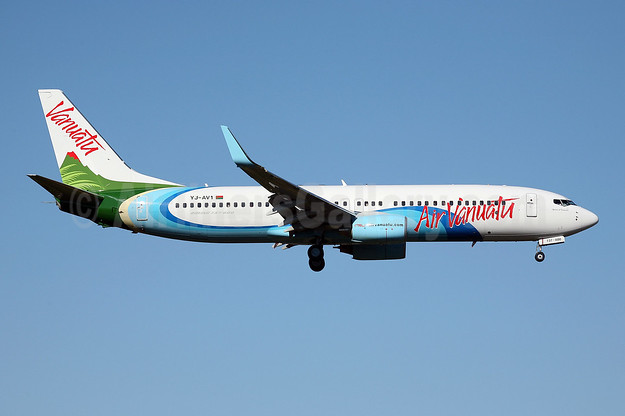 Air Vanuatu has appointed Derek Nice as its new CEO. The small Pacific carrier is considering expanding its fleet and network (below).

Air Vanuatu (Port Vila, Vanuatu) will increased the frequency on the Port Vila-Sydney route to dail service starting on June 26. The route is operated with the pictured Boeing 737-800.