TAM Linhas Aereas (TAM Airlines) (Sao Paulo) is launching its new route to Barcelona, the sixth port of entry in Europe, together with Madrid, Paris, Milan, Frankfurt and London.

As of October 1, TAM Airlines will begin offering its first flight to the city of Barcelona via São Paulo. The new service will offer three weekly flights, departing from Guarulhos International Airport and arriving at Barcelona-El Prat Airport. The route will operate with Airbus A330s, configured with 183 seats in Economy Class and 32 in Premium Business.

Between June 25 and September 30, TAM Airlines will also increase its service to Madrid, with three new weekly flights via São Paulo, to meet demand during the high season. 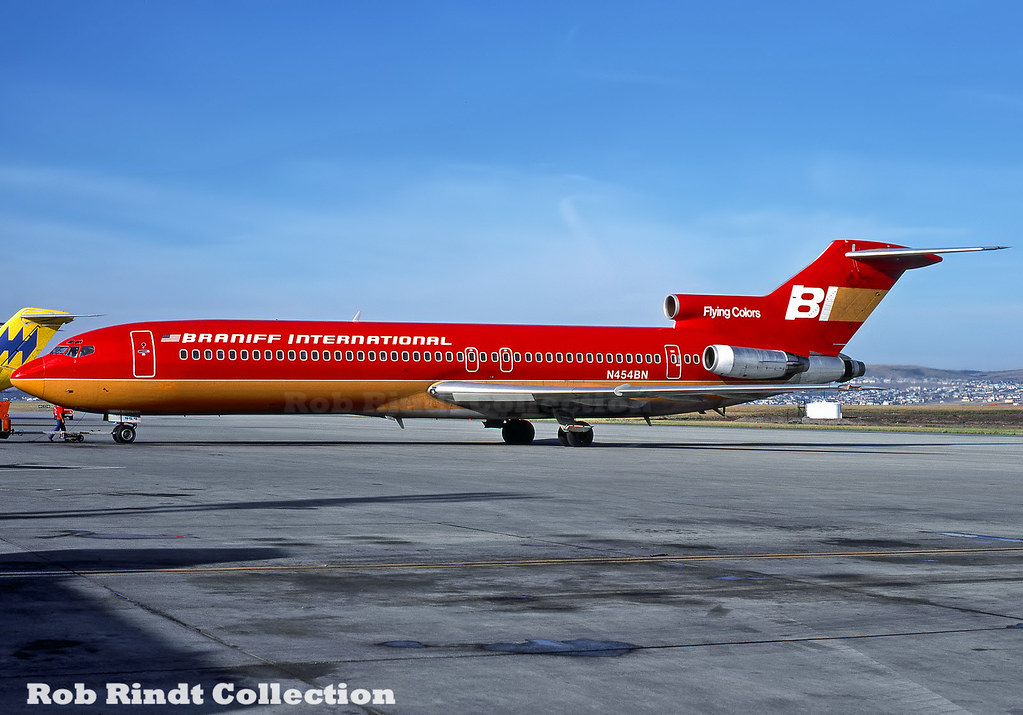