A trip to the breathtaking landscape of the majestic Southern Alps will become much shorter when American Airlines launches the only nonstop service from Los Angeles International Airport (LAX) to Christchurch, New Zealand (CHC), next October. The airline is also adding the only direct service between Dallas Fort Worth International Airport (DFW) and Auckland, New Zealand (AKL), which will increase connecting opportunities for more customers across the United States. These routes are a direct result of the recently approved joint business with Qantas, which delivers new customer benefits like enhanced codeshare opportunities and increased frequent flyer benefits for American and Qantas customers.

The gateway to the South Island

Christchurch is the largest city in the South Island of New Zealand, and as the only carrier to operate this route, American will introduce its customers to one of the world’s most unique destinations.

“The South Island sums up everything that our customers are looking for in New Zealand — adventure, culture and wildlife found no where else,” said Vasu Raja, American’s Senior Vice President of Network Strategy. “We want to make their lifelong dreams a reality and bring New Zealand’s beauty even closer as the gateway to the South Island where you can drive, hike, cruise and fly to a variety of classic New Zealand experiences.”

American will fly to CHC three times per week from October 2020 through March 2021 on a Boeing 787-8. The 787-8 features 20 Flagship Business seats and 28 Premium Economy seats, providing additional comfort for the 13-hour flight. The aircraft offers a variety of entertainment options for customers, with access to power at every seat, live television, and hundreds of movies, music, games and TV shows.

LAX to CHC creates unique one-stop connections to the South Island not previously available by any other carrier. Qantas and Jetstar will connect passengers from CHC on to Wellington and Melbourne — some of the most popular destinations in the Pacific.

A new way to New Zealand

American currently operates seasonal service from LAX to AKL and will add new service from DFW next year. Flights will be operated with American’s state-of-the-art 787-9, with 30 Flagship Business seats and 21 Premium Economy seats. New flights from DFW to AKL will enable new one-stop connections to New Zealand from more than 70 cities across the United States.

“Now, we’re able to get customers from places like Louisville, Savannah or Monterrey, Mexico, all the way to New Zealand with just one stop,” said Raja.

As American enhances its commitment to the region, seasonal LAX to AKL service will resume earlier next year — Oct. 7 — adding three weeks of service to the increasingly popular destination.

“The South Island is a must-see for any international visitor to New Zealand,” said Stephen England-Hall, Tourism New Zealand’s Chief Executive. “Thanks to the new nonstop flights from Los Angeles to Christchurch and Dallas-Fort Worth to Auckland, it’s is now easier than ever before to experience all that unique and welcoming New Zealand has to offer.”

Benefits of the Qantas Joint Business

American and Qantas recently received final approval to form a joint business, which promises significant customer benefits not possible through any other form of cooperation. The carriers have already rolled out improved frequent flyer benefits, including higher earning rates for points and status credits on each airline’s network, and have expanded codeshare routes on each other’s network. Qantas will also increase from six weekly flights between Sydney, Australia (SYD), and DFW to daily service by mid-2020. Additionally, Qantas announced new service from San Francisco International Airport (SFO) and Chicago O’Hare International Airport (ORD) to Brisbane, Australia (BNE), which will launch in February and April respectively. Qantas will have its code on American’s new flights to New Zealand, giving Qantas frequent flyers more opportunities to earn and redeem Qantas points and status credits on American. Next year, American and Qantas will provide the most service to Australia and New Zealand from the United States. 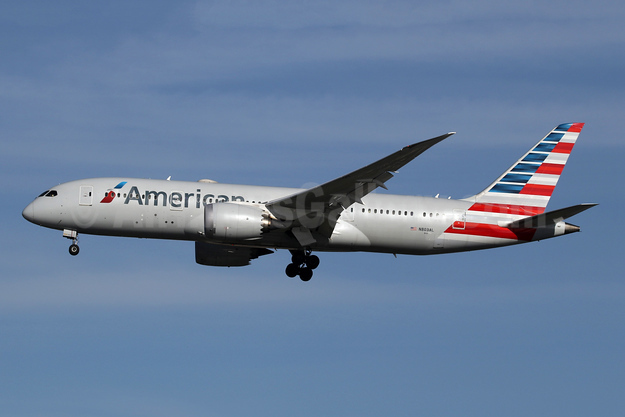 American Airlines is bringing the Boeing 787-8 Dreamliner to the Philadelphia hub starting in late 2019 and early 2020.

The carrier will add the type to the Chicago (O’Hare) hub January 7 and the Dallas/Fort Worth hub on December 17, 2019 according to Airline Route.

Avianca Holdings has reached agreement with United Airlines and Kingsland Holdings S.A. regarding the terms of United and Kingsland’s proposed financing to AVH of up to US $250 million, and established the conditions precedent to the transaction.

United and Kingsland have agreed to provide Avianca a four-year loan at an interest rate of 3%; interest will be paid-in-kind until maturity, granting Avianca greater financial flexibility. The loan will convert into shares at Avianca’s option –at an equivalent price per share of US $4.6217, representing a 35% premium over the 90-day weighted average price through October 3, 2019– subject to certain conditions, including AVH’s share price consistently trading above seven dollars; the loan may also be converted into shares voluntarily at the discretion of United Airlines and Kingsland Holdings. The financing will be secured by a pledge of stock in AVH’s major subsidiaries.

Drafting of final documentation is ongoing and is expected to be executed by mid-October. Funding remains subject to certain other conditions, including the successful conclusion of Avianca’s debt reprofiling plan in a manner consistent with the Avianca 2021 plan, as well as the closing of the company’s exchange offer for its US$550 million 2020 bond.

Avianca continues to work on quickly finalizing negotiations with its creditors and fulfilling the conditions necessary to conclude the bond exchange offer, in order to expeditiously close the stakeholder loan.

Once this process is concluded, Avianca expects to offer its preferred shareholders the opportunity to participate in US $125 million financing under similar conditions. 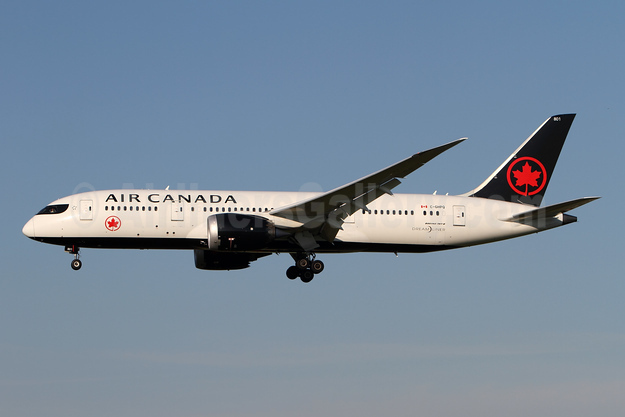 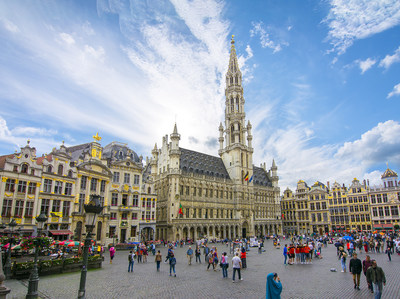 Flights are timed to connect conveniently with Air Canada’s and Brussels Airlines’ respective networks at Toronto and Brussels.

LOT Polish Airlines will launch a new long-haul route from Budapest to Seoul (Incheon) on September 22, 2019.

The new route will be operated Boeing 787-8 Dreamliner aircraft three days a week. 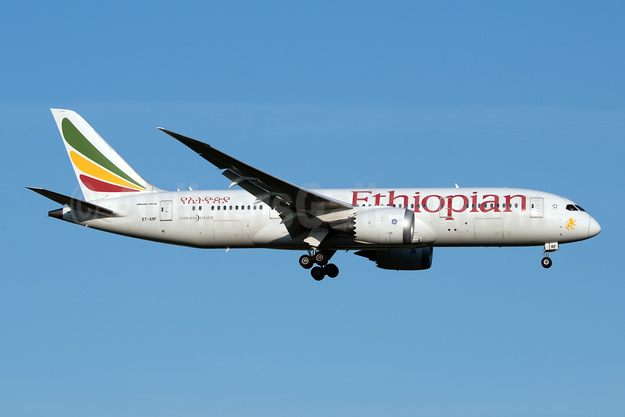 Ethiopian Airlines has announced that it will start passenger flights to Bengaluru, India as of October 27, 2019.

The capital of the Indian state of Karnataka, Bengaluru is dubbed ‘Silicon Valley of India’ and serves as the centre of technology and innovation.

The four weekly direct flights to Bengaluru will be as per the below schedule: 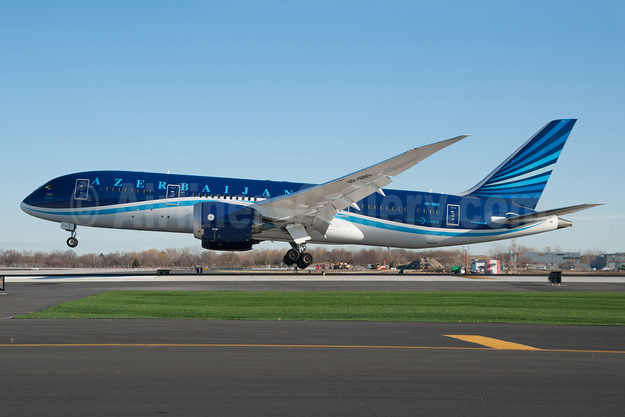