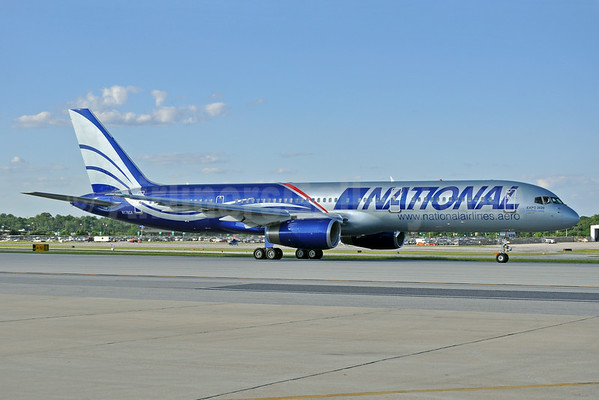 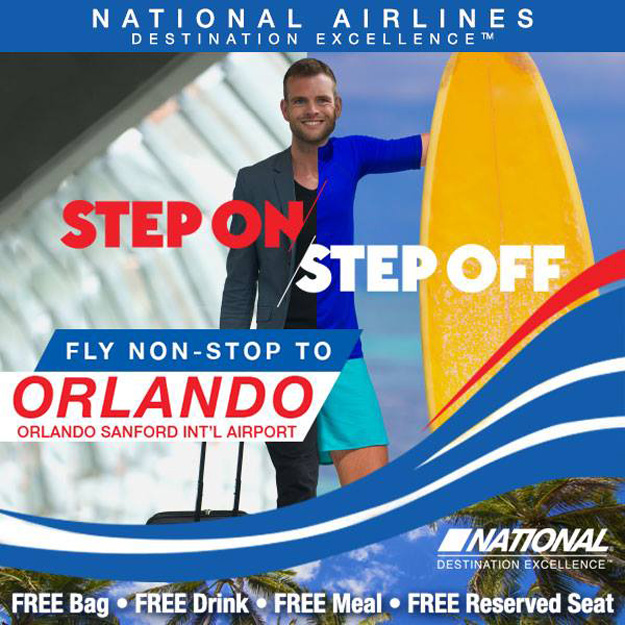 WestJet (Calgary) today announced its second quarter results for 2014, with net earnings of $51.8 million (all amounts in Canadian dollars), or $0.40 per fully diluted share, as compared with the net earnings of $44.7 million, or $0.34 per fully diluted share reported in the second quarter of 2013. Based on the trailing twelve months, the airline achieved a return on invested capital of 13.7 per cent, consistent with the 13.7 per cent reported in the previous quarter.

“We had a great second quarter, reporting record earnings, exceeding our ROIC target for the eighth consecutive quarter, and achieving an on-time performance rate of 84.5 per cent, a year over year improvement of 3.5 percentage points,” said WestJet President and CEO Gregg Saretsky. “We continue to execute on our growth plans, including new service to Dublin, Ireland, success with our fare bundles initiative, and the expansion of WestJet Encore. Encore celebrated its first birthday in June, recently welcomed its one-millionth guest, and exercised five additional purchase options for Q400 aircraft. I want to thank all of our 10,000 WestJetters for their commitment to providing our award winning brand of friendly caring service, which is the foundation of our success.”

On July 7, WestJet announced that it was in the advanced stages of sourcing aircraft for its entry into wide-body service. A natural, next-step evolution for the airline, WestJet has recently selected four Boeing 767-300 ER aircraft (below) which will initially operate on routes between Alberta and Hawaii during the winter season beginning in late 2015. The airline’s current winter service between Alberta and Hawaii, via two Boeing 757-200s operated by Thomas Cook, is ending in the spring of 2015. WestJet expects to expand its operation into overseas markets starting in the summer of 2016. Further announcements regarding WestJet’s wide-body schedule will be released at a later date.

On July 28, 2014, WestJet’s Board of Directors declared a cash dividend of $0.12 per common voting share and variable voting share for the third quarter of 2014, to be paid on September 30, 2014, to shareholders of record on September 17, 2014. All dividends paid by WestJet are, pursuant to subsection 89(14) of the Income Tax Act, designated as eligible dividends, unless indicated otherwise. An eligible dividend paid to a Canadian resident is entitled to the enhanced dividend tax credit.

In other news, WestJet Encore Ltd. has signed a firm purchase agreement for five Bombardier Q400 NextGen airliners. This transaction is a conversion of a batch of five options booked by the carrier’s parent company WestJet and follows the first conversion of five option aircraft announced on March 27, 2014, bringing the number of option aircraft exercised to 10. The initial total of 25 option aircraft was part of the original contract announced on August 1, 2012 that included WestJet’s firm order for 20 Q400 NextGen airliners.

Copyright Photo: Matt Dueck/AirlinersGallery.com. WestJet will become a new Boeing 767-300 operator. The airline will trade in its wet leased Boeing 757-200s (currently operated by Thomas Cook Airlines) for larger wide-body Boeing 767-300 ERs in 2015. The pictured Boeing 757-28A N750NA (msn 26277) was previously operated by North American Airlines in the WestJet brand.

Thomson Airways (London-Luton and Manchester) will again operate a series of around-the-world VIP charter flights starting in October with a specially configured VIP Boeing 757-200 for Smithsonian Journeys and National Geographic Expeditions according to Airline Route. 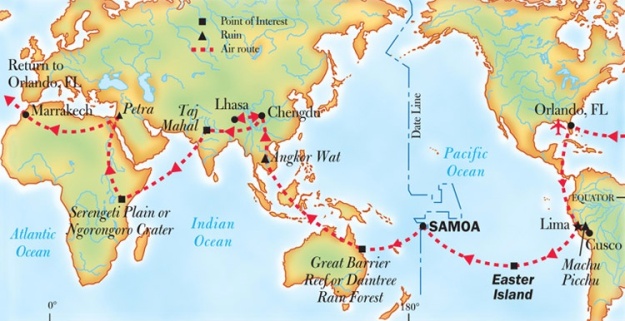 Copyright Photo: James Helbock/AirlinersGallery.com. Thomson has painted its VIP Boeing 757s in special color schemes in the past such as this Boeing 757-28A G-OOBE (msn 33100) operated for TCS and Starquest Expeditions. 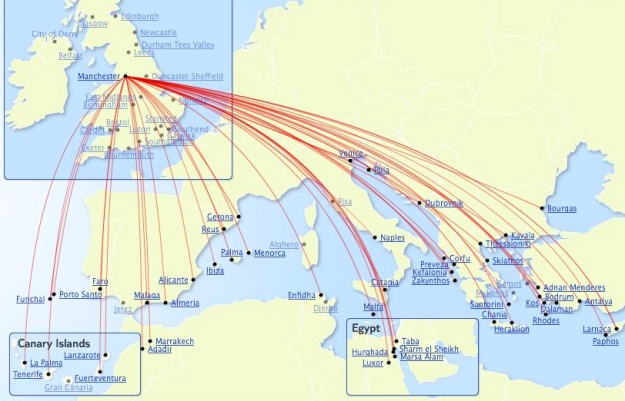 Copyright Photo: Keith Wignall. OH-AFJ taxies to the runway at Manchester bound for Liverpool. This is the first Boeing 757 to wear the distinctive orange and white livery.

Copyright Photo: Nik French. Named "Explorer", Boeing 757-28A G-OOBF (msn 33101) waits for its departure from Manchester. The TCS and Starquest Expeditions titles and logo are only on the left side (Thomson Airways on the right).

Thomson Airways (London-Luton) is planning to operate its Boeing 757-28A G-OOBF (msn 33101) for TCS and Starquest Expeditions on an around the world tour. The airliner will depart for the United States tomorrow.