Statement from Sydney Seaplanes regarding the aircraft incident at the Hawkesbury River, December 31, 2017

Yesterday there was a tragic accident involving one of Sydney Seaplanes aircraft in the Hawkesbury River, north of Sydney. As we know all six people on the flight (5 passengers and 1 pilot) have lost their lives.

All at Sydney Seaplanes are deeply shocked by this incident and the resulting loss of life. We wish to pass on our heartfelt condolences to the Bowden and Cousins families and the family of our pilot Gareth Morgan who were tragically killed.

Gareth had worked for Sydney Seaplanes on two occasions, the first from 2011 to 2014, after which he went to fly seaplanes in the Maldives. He then returned to working for us in May 2017. He was an extremely experienced pilot, with over 10,000 hours total time, of which approximately 9,000 hours was seaplane time. On a personal level he was deeply respected and liked by me and all of the team here as a man and as a pilot. He flew my family and I to Palm Beach just before Christmas.

I have spoken to Gareth’s parents, who live in Canada and offered our deepest sympathies and we will support them in any way we can.

We are devastated by both Gareth’s loss and that of the Bowden and Cousins families.
I would like to take this opportunity to thank the NSW Police and all that were involved in the recovery yesterday, this would have been a harrowing task and we are extremely grateful to them for their work.

Update: Sydney Seaplanes has suspended all operations since the deadly crash.

All photos by Sydney Seaplanes.

Nature Air Cessna 208B Grand Caravan registered as TI-BEI (msn 208B0900) crashed on takeoff from Punta Islita, Costa Rica on December 31, 2017 with 10 passengers (all from the USA) and two crew members. The aircraft crashed and burned in a wooded area. All on board died in the crash. The aircraft was bound for San Jose. TI-BEI was painted in one of the distinct original art tails (Sergio Morera):

All crash photos by El Ministerio de Seguridad Pública of Costa Rica. All others by Nature Air.

West Wind Aviation ATR 42-320 C-GWEA (msn 240) crashed on December 13, 2017 after takeoff 1 km from Fond-du-Lac Airport, Saskatchewan, Canada. All 22 passengers and three crew members on board were rescued but there were some reported injuries.

C-GWEA was being operated on flight WEW 280 to Stony Rapids.

West Wind Aviation operates from bases in Saskatoon, La Ronge and Stony Rapids, as well as in satellite locations in northern Saskatchewan. With our diverse fleet of aircraft, we can accommodate a broad range of passenger and cargo needs.

West Atlantic Cargo Airlines (West Air Europe-Sweden) (West Atlantic Group) (Gothenburg, Sweden) Bombardier (Canadair) CRJ200 (CL-600-2B19) with the registration of SE-DUX (msn 7010) late on January 8 with two pilots was operating flight SWN 294 between Oslo and Tromso, Norway, crashed in the mountainous border region of Norway and Sweden. The crew members declared an emergency and disappeared from radar. The jetliner impacted a mountain northwest of Lake Akkajaure in Lapplandsfjällen near the Norwegian border. There were no survivors.

West Atlantic was founded in 1962 and is headquartered in Gothenburg, Sweden. Operations are performed all over Europe.

The aircraft departed Oslo on route to Tromsö and declared mayday at 23:31 (January 8) whereby the Swedish and Norwegian search and rescue teams were notified. The crash site was located at 03:10 (January 9) near the Norwegian border by the Lake Akkajaure in the Swedish Lapplandsfjällen by air rescue services with support from Hovedredningssentralen in Norway.

The search has been taken over by the Swedish police which are on their way to the accident site. The internal process is coordinated by the Company’s Emergency Response Team.

West Atlantic Sweden AB has operated the aircraft since 2007 and flown approximately 10,000 hours. 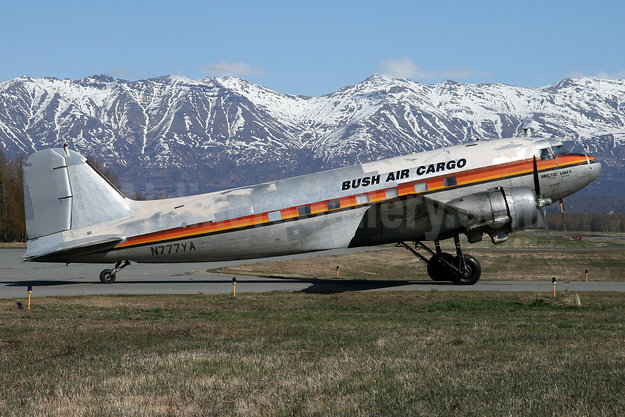 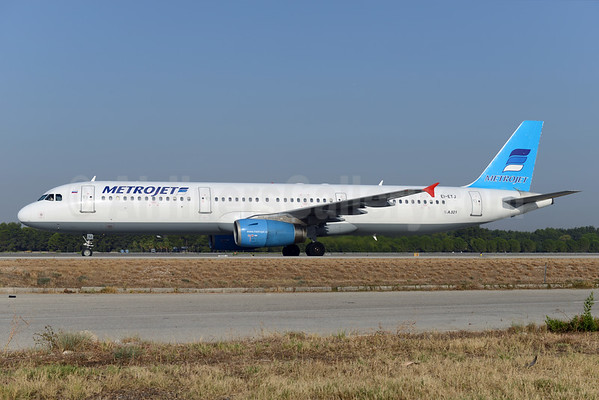