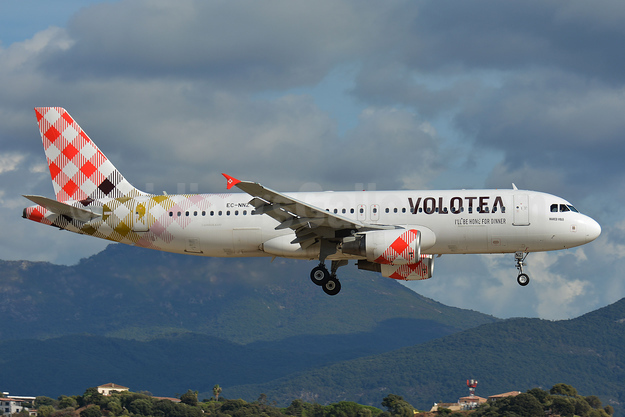 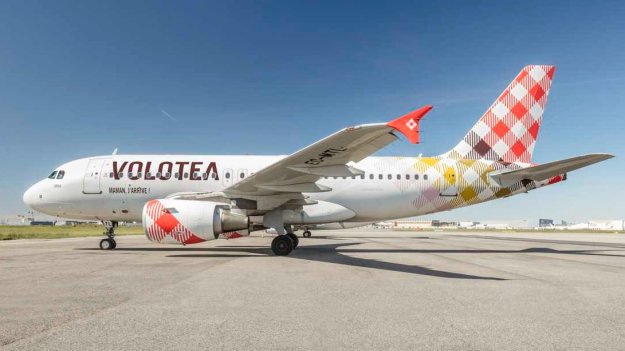 Volotea has added its first Airbus A320. N621VA is pictured landing at Palma de Mallorca after its delivery flight from San Antonio to Bangor, Glasgow and Palma. 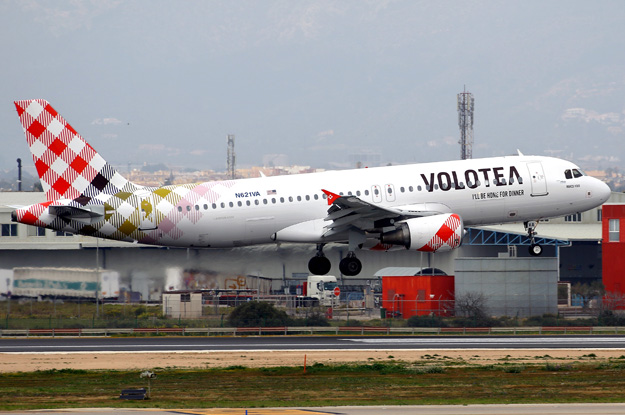