The E190 aircraft will support the carrier’s domestic and regional network, which now operates flights within Mongolia and to China and Russia from its Chinggis Khaan International Airport base.

Hunnu Air is a privately-owned Mongolian airline that performs more than seventy percent of the overall domestic scheduled services from its Ulaanbaatar hub, also supplies charter flights to Mongolian mining sites, including Oyu Tolgoi. The company also conducts international scheduled and charter services to the neighboring countries, such as Russia and China. 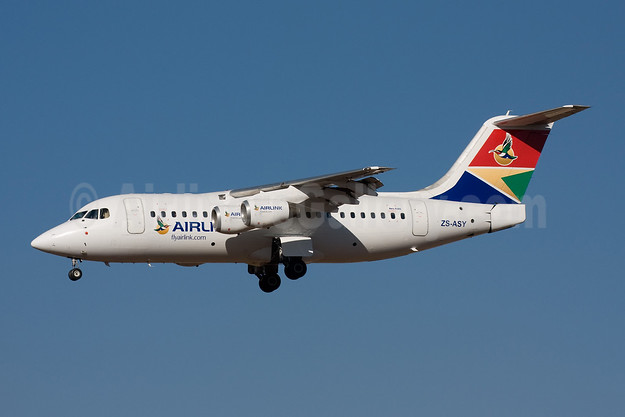 British Airways (London) has announced new flights to Greece from London City Airport for the summer of 2015. The British flag carrier announced seasonal services to Mykonos and Thira (Santorini) for operation from June 29 to September 6, 2015. The routes will be operated with Embraer ERJ 190s by BA CityFlyer.

The route schedule released by BA is as follows:

“In recent years we have launched new flights to many popular summer sun spots in Spain, Italy and France, now we are delivering what our customers have asked for – some Greek Island destinations.”

Embraer has signed a firm order for two additional E190 jets with Azerbaijan Airlines (AZAL) (Baku), the national carrier of Azerbaijan. The aircraft will be deployed on the carrier’s international network from Baku’s Heydar Aliyev International Airport (GYD).

The total value of the contract is $95.4 million at list prices. This order was already included in Embraer’s 2014 second quarter backlog as an “undisclosed” customer. With this order, now AZAL will now operate six E190s.